Image by Gerd Altmann
New research published today for Pensions Awareness Day 2021 (15th September), by online investment service Wealthify, has found that 14 million people are confused or overwhelmed by pensions. Only 14% feel organised and 11% “in control” of their future retirement fund.

The independent research, conducted for Wealthify amongst 2,000 UK adults, found that 1 in 3 (34%) pension holders have felt worried about making the wrong pension decisions, while a further third (32%) have little confidence planning for their retirement because of the common use of jargon. 1 in 10 even said thinking about their pension made them feel “depressed”.

Overall, the majority (58%) of UK adults do not feel confident setting up a personal pension. The most common reasons are because they don’t know where to start (38%) or they are worried about making the wrong choice (33%). Just less than a third (28%) say they don’t understand the costs or fees associated with pensions and a further 1 in 4 (26%) don’t understand how pensions work at all.

The lack of confidence we see amongst younger people only gradually improves as we get older and closer to retirement age, when it potentially has an even more detrimental effect (59% of 18-34s are not confident; 58% of 35-54s; and 57% of over 55s). Worryingly, almost one in five (19%) of over 55s stated they don’t have a workplace or personal pension in place.

The findings also reveal that women are much less confident than men when it comes to making pension decisions (70% of women are not confident compared to 45% men).

While a large portion of the public understand the term ‘personal pension’ (44%) and workplace pension (53%), only 1 in 5 (20%) know what ‘SIPP’ means – suggesting many are potentially unclear about the types of pensions they hold.

Shockingly, only a third (33%) understand the meaning of ‘auto-enrolment’, despite it being compulsory in all workplaces since 2012. A further 1 in 3 (35%) had never heard of it.

The least recognised term is ‘adjusted income’, with only 12% of people saying they understand what it means and 46% saying they have never heard of it.

Meanwhile, 1 in 4 pension holders (25%) think they might have lost or forgotten about previous pensions because they have not consolidated them. This rises to 52% for those aged 18 to 34 and 28% for 34- to 54-year-olds.

Despite half (49%) of pension holders having more than one pension in their working life, more than 1 in 3 people (34%) have never heard the term ‘pensions consolidation’, with a further 18% having heard it but with no idea what it means. This is higher in women (41%) compared to 26% of men. However, when it was explained what ‘pensions consolidation’ means, more than half (52%) stated they would be a lot more likely to pool their pensions pots in the future.

Beyond keeping track of pensions, consolidating brings many benefits, including paying less in fees; easier pensions management; having more control over investments; accessibility (available online or via app); and having more flexibility.

Those wanting help with their retirement planning can now use Wealthify’s simple and free, four-step pension calculator to find out how much they could have in their pension pot and what they might need for a fulfilling retirement. And for those wishing to consolidate, Wealthify is offering up to £200 cashback for transfers – all customers need to do to be eligible is register between 2nd September and 15th October.


Andy Russell
Andy Russell, CEO, Wealthify said: “Many of us work hard for most of our adult lives and along the way, we collect and pay into pension pots to help fund a healthy and happy retirement. But it can be difficult to keep track when you change jobs and leave one pension pot behind to start a new one with your next employer.

“At Wealthify, we aim to inspire anyone, regardless of their background, age or experience, to build their wealth and the future they want. That is why we have launched our new Pensions Calculator and transfer offer, to help people feel as in control and prepared as possible. We aim to make saving for retirement easy and accessible for everyone, with options that allow people to invest their money in ways that suit them.” 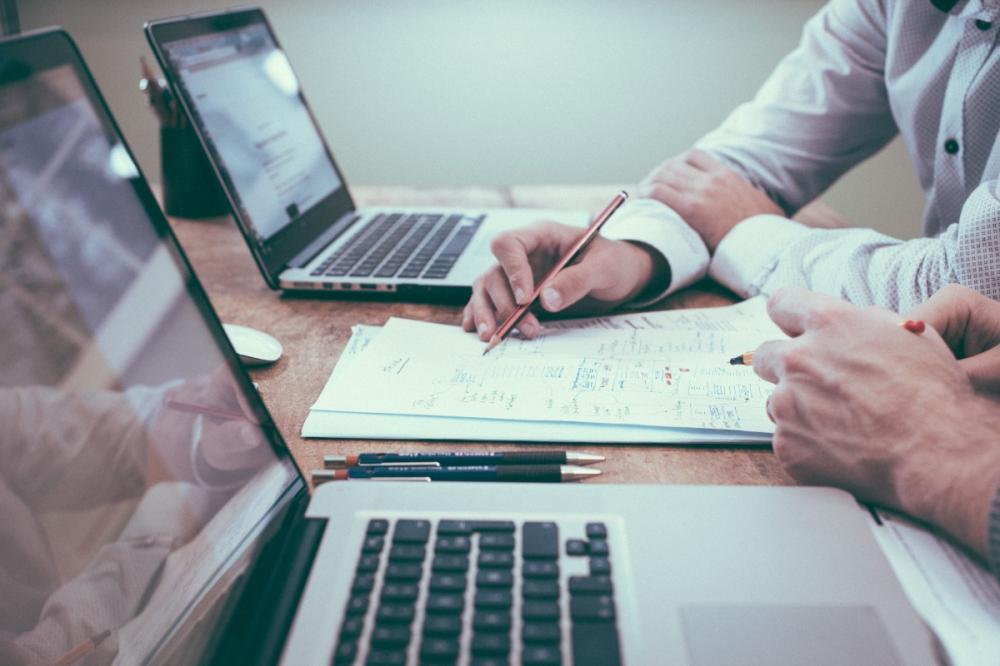 Photo by Scott Graham on Unsplash
From today, Wealthify is also asking people who spot terms they don’t understand on its website or other channels to email the details to jargon@wealthify.com so they can act and make it clearer for everyone.

Andy Russell added… “Having clear and easy to understand information about their financial choices can help people feel empowered to build the future they want for themselves and their families. Setting up and keeping track of your pension is a critical part of that.

“Wealthify has been committed to providing simple, jargon-free investing from the outset. When we need to use specific pensions terms they are always accompanied by a simple explanation, but we always want to hear from our customers if there is more we can do. It’s important that the pensions industry continues to work together to make pensions clear and accessible so that their customers can make positive, independent, and confident financial decisions to support their long-term financial wellbeing.”
Also by Andrew Palmer...
I'm Dreaming Of A ... Or Perhaps Not!£10.5m Project Wins Aid Yorkshire Growth For Civil Engineering ContractorWeekend Feature: Spreading The Spirit Of Yorkshire Far And WideWeekend Dining: The Fat BadgerClassical CD Review: Chopin Nocturnes Stephen Hough