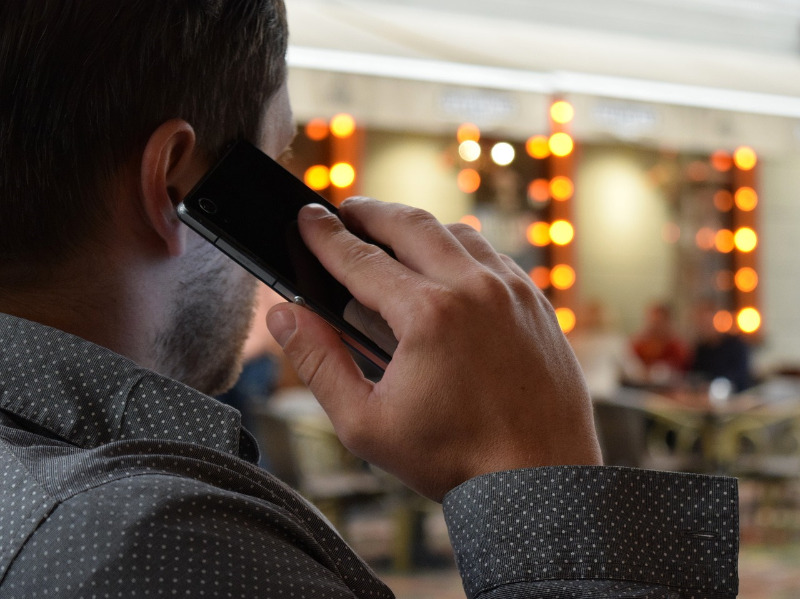 As 2019 draws to a close, the Foreign & Commonwealth Office (FCO) has released details of some of the oddest requests, demands and enquiries it has received from Brits abroad this year and highlighted what it can and can’t help with when British people run into trouble abroad.

1. A man rang to complain about the aeroplane food on the way to his holiday destination, asking us to change him to a different airline for the return journey.
2. A customer calling from Nigeria wanted to speak to the rapper 50 Cent and asked the British Consulate to share his phone number.
3. A woman emailed to ask if she could buy 30 sheets of A4 paper from the British Consulate, as she couldn’t find any where she was in Texas.
4. A caller rang to say they had left their headphones in their hotel room in France and asked if Embassy staff could pop round and see if they were still there.
5. A couple thinking of moving to Portugal contacted the British Embassy to ask how removal companies got large items of furniture into small flats in Lisbon.
6. A caller wanted to ask about getting British nationality for his son, who had recently been born overseas. He hoped the child would qualify for citizenship on the basis his parents were certain he’d been conceived in the UK.
7. A man rang to ask us to provide a television for his friend who had been hospitalised in Australia because the one in his ward was broken.
8. A woman rang from Qatar to ask how we could help deal with a make-up artist for her wedding as she wasn’t happy with the service she’d received.
9. A woman calling from Sweden had been invited to an event at Windsor Castle and wanted advice on what to wear for it.
10. A couple in China who had engaged the services of a sperm donor wanted to know if our staff could verify the nationality of the sperm as British.

While the FCO cannot help with the types of problems listed above, we can help British people who run into trouble abroad in a number of ways. These include:

issuing an Emergency Travel Document (ETD) if people lose their passport. We issued more than 27,000 ETDs in 2019
visiting people who have been admitted to hospital. More than 3,400 people contacted us after being hospitalised abroad in 2019
offering advice to people who have been imprisoned. More than 5,000 people asked us for assistance after being jailed in 2019
getting in touch with family or friends if people can’t contact them themselves
providing details of local services such as lawyers, interpreters and doctors

Sadly, more than 20,000 calls received by the FCO this year were from people ringing to intentionally waste our time or be abusive to staff members.

"While we can’t hand out famous rappers’ phone numbers, collect your lost property or advise on Windsor Castle’s dress code, our dedicated consular staff are there to help Brits who run into trouble when they’re abroad.

"Read our travel advice before you go away, make sure you have appropriate travel insurance, and if you get into difficulty, you can call the nearest British Embassy, High Commission or Consulate."