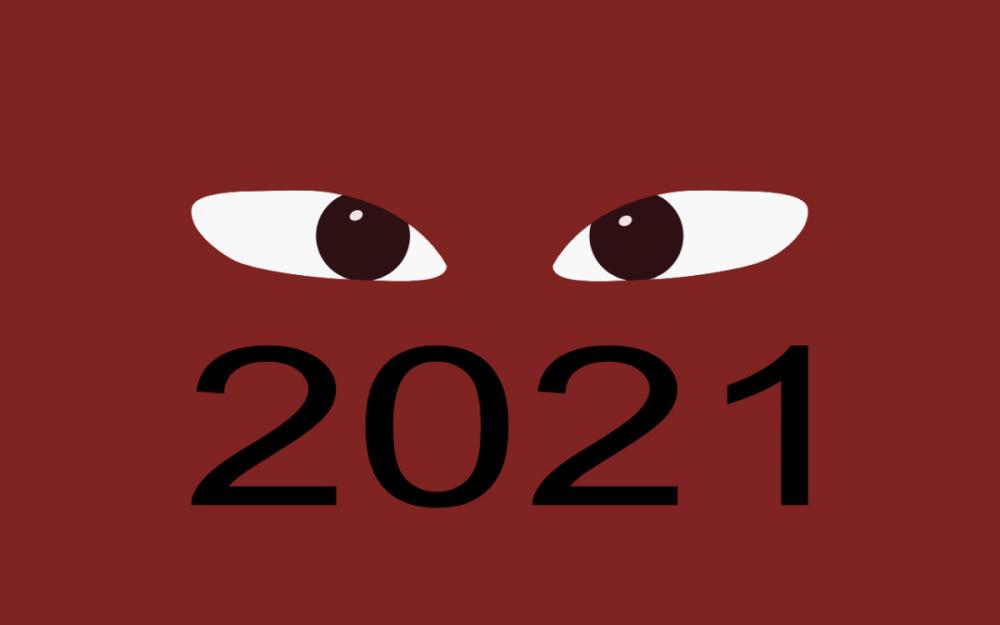 What was that saying ? - ‘the first casualty of war is truth’. Hiram Johnson struck a chord that resonates today.

At what point do rules become unacceptable? The ‘Nanny State’ is one thing, but is ‘Big Brother’ looming. Time out here to stress that anyone under 35 is likely to think ‘why would the TV programme be a threat?’ That realisation is depressing enough to contemplate, but I fear we are sleepwalking towards an insidious loss of intellectual liberty. A whole generation is being told what to think and, more importantly, what to do. No aspect of life seems immune from government interference. We are treated like the great unwashed; the untouchables who must be bullied and ignored in equal measure.

Unconvinced? I can buy that. I was in the vanguard of keeping such notions in proportion, but no longer. Are people being irresponsible post lockdown, or is it a subconscious reaction to rule after rule? I rather hope so. To the feeble minded it’s manna from heaven; no more do they need to embrace ‘I’ve only myself to blame’ when things go awry, they now have the perfect cop out - it’s the Government’s fault.


Also by Christopher Jackson...
Land Of Woke And BoringBanks - The Bellwether Of All That’s Changed For The WorseTo Boldly Split Where No Man Has Been BeforeCOVID -19 : An Unexpected Side EffectFrom One Gammon To Another
How can it be that when the epidemic was at its height no masks were needed, yet now as daily deaths fall below the daily average deaths from liver cirrhosis, we are compelled to wear them. What constitutes truth? Are we being given it, or are we being spoon fed selective information to drive some unknown agenda? Is Boris hanging tough now just because he’s been criticised as weak earlier? From day one it was known the elderly were most vulnerable and children hardly affected at all. But old folks were ejected from hospital to create havoc in care homes, but schools were closed. You couldn’t make it up! And whilst hardly a child has passed on the virus to a teacher, the unions are still seeking to avoid coming back: a ridiculous leftist agenda that owes nothing to common sense or commitment to their pupils.

If we continue to tell our citizens what to do and how to act, then thinking for ourselves will become an evermore absent trait: a dystopian ‘Stepford’ future beckons.

There was a time when our educational institutions were a positive cauldron of creative, inventive and questioning thought. How times have changed! Now? - to digress from the woke agenda generates vitriol and abuse. It’s not an exaggeration to wonder if one will be hounded to the stake as a heretic in a few years. If our young enquiring minds are herded into uniformity of ideas and opinions, the future looks bleak. It was Kant who said - Sapere aude! 'Have courage to use your own reason!'- that is the motto of enlightenment.

But try using your own reason these days. You’ll likely be subject to something like the Spanish Inquisition; for the Torquemada read trial by social media.

The first signs came with Political Correctness which I guess most us us thought would be a passing phase - sadly a forlorn hope. Humour was the first casualty, and continues to be so, as old comedies are now eliminated from the schedules if they contain a mere whiff of controversy. It seems people can’t see that the butt of Alf Garnett’s poison was Alf himself. We were invited to laugh at his preposterous views. And we did!

Talking of ignoratio elenchi I was at a friends this week to celebrate his son’s graduation. I skipped skilfully around my prejudices about the prevalence of too many meaningless degrees from dodgy educational establishments only to meet them full on. How so? - well I reverted to safer ground and discovered the lad liked cricket. I recalled a bad schoolboy memory when I was fielding in the slips and took a ball in the Crown Jewels. I said I knew how Henry VIII felt when got his Hampton Court.

Cue laughter?? - err nope - cue silence. After a minute or two explaining it was Henry’s residence, together with puns being a play in words, and the joys of Cockney rhyming slang, I momentarily lost the will to live. ‘Nuff said.