The ongoing impact of the worldwide pandemic has forced the cancellation of this year’s Australian Formula 1 and MotoGP races, mirroring what happened in 2020. The F1 Grand Prix had already been delayed from March to November whilst the MotoGP event was set for October, but the Australian Grand Prix Corporation has announced that COVID-19 related restrictions and logistical challenges have again made it impossible to go ahead with either race weekend. 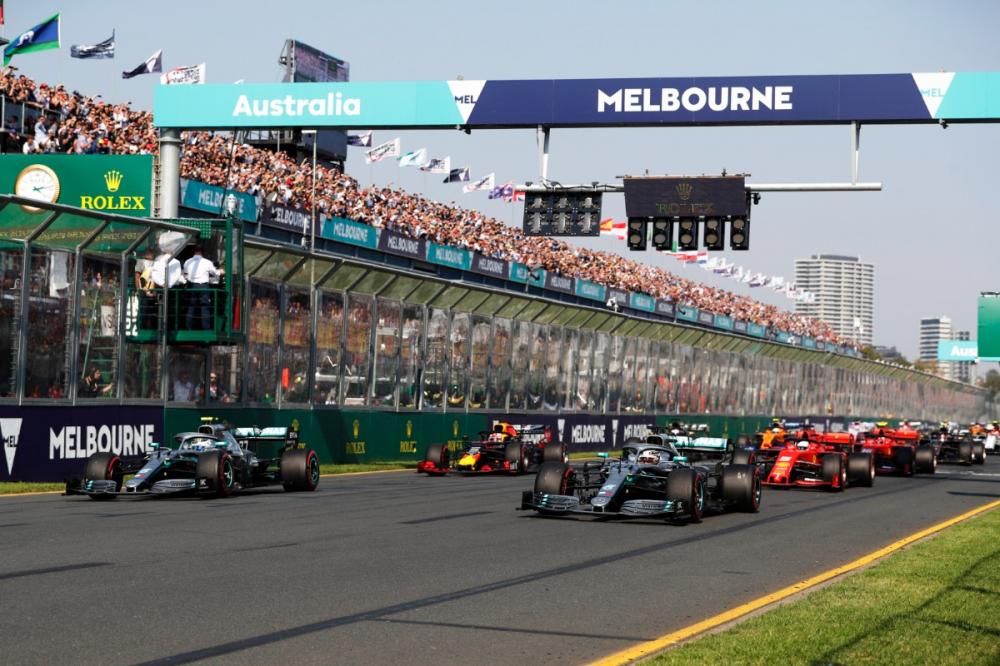 F1’s Australian Grand Prix has been cancelled for a second year running
The news follows unsuccessful talks with state and federal government officials in Australia about how to bring all the related personnel into the country due to its tight border controls and hotel quarantine system, the latter having recently been further restricted due to the Delta strain of the virus. Trying to shortcut the quarantine process would hardly have been popular with many Australians still trying return to their home country.

The Australian Grand Prix Corporation CEO Andrew Westacott explained “We understand this is not the news Formula 1 and MotoGP fans wanted to hear, but I would like to extend my thanks to the Victorian Government, Formula 1 and Dorna Sports for their unwavering resilience and support during this challenging period and for their ongoing commitment to these two great events.” 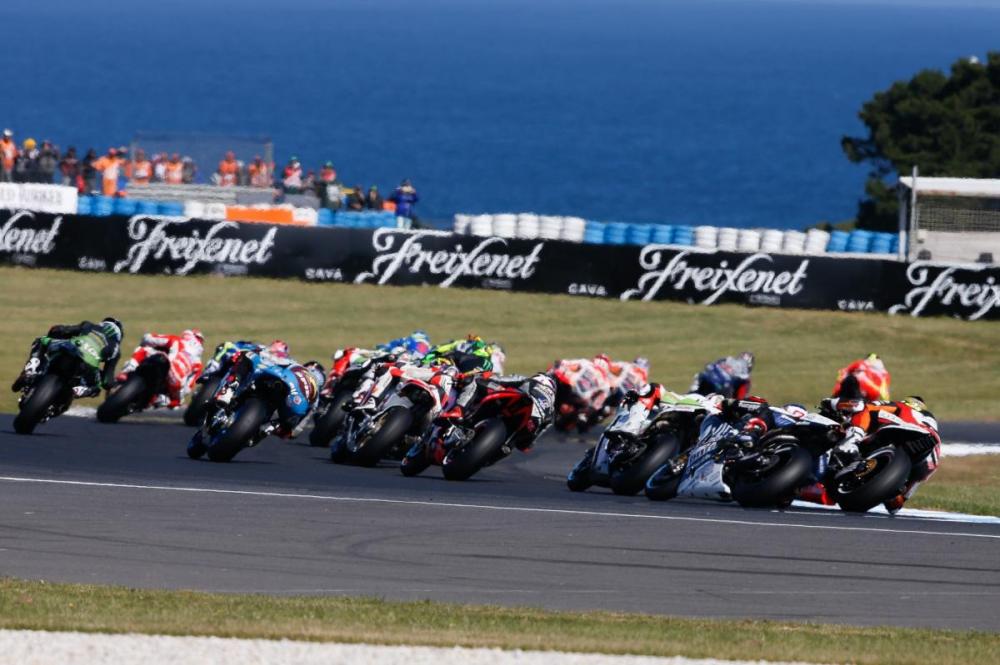 The MotoGP event at Phillip Island is also again off the calendar
Formula 1’s CEO Stefano Domenicali added “While it is disappointing we won’t be racing in Australia this season, we are confident we can still deliver a 23 race season in 2021 and we have a number of options to take forward to replace the slot left vacant by the Australian Grand Prix. We’ll be working through the details in the coming weeks and will provide further updates once those discussions are concluded.” There have been ongoing rumours about a second race being held at the Circuit of the Americas, just outside Austin, Texas, this autumn, but as yet there has been no firm news on this front.

Looking ahead to next year, hopes are high that major international sporting events like Formula 1 and MotoGP can return to Australia as part of their 2022 calendars.
Also by Graham Read...
A Return Visit To Anglesey CircuitA McLaren 1-2 In Italy As Hamilton And Verstappen Crash OutRussell To Mercedes And Bottas To Alfa RomeoVerstappen Delivers At A Very Orange Zandvoort!Verstappen Wins At A Very Wet Spa As Russell Stars