31 million taxpayers are set to get a tax cut in April, the Chancellor has announced, thanks to new legislation laid in Parliament today (30 January). 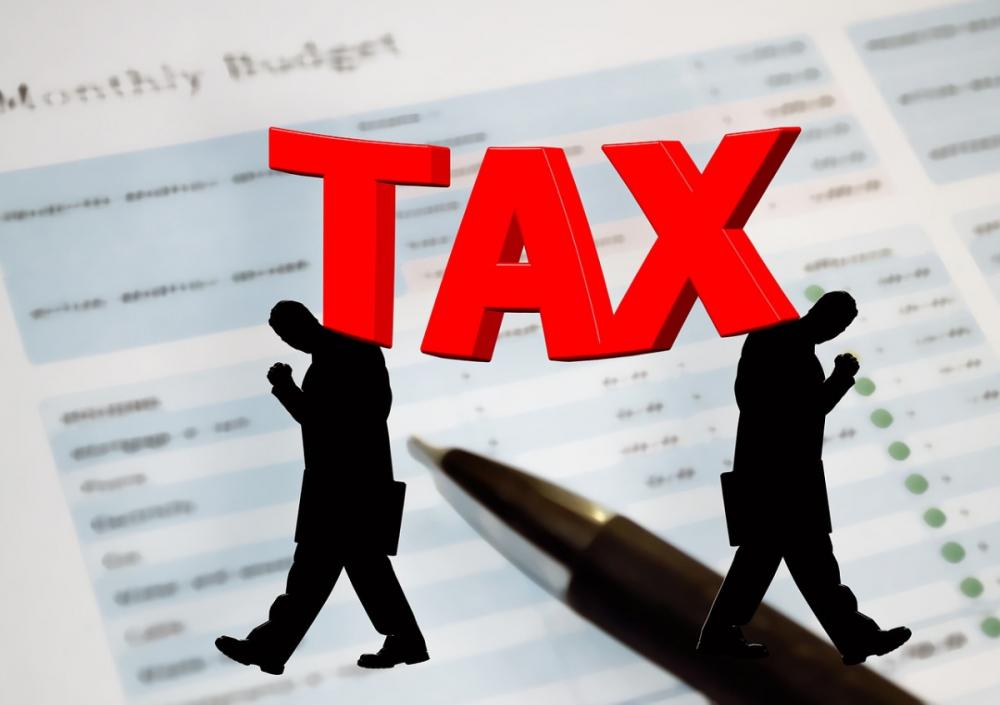 31 million people to benefit from a tax cut, as National Insurance contributions thresholds to rise to £9,500 per year.
A typical employee will pay around £104 less in 2020-21.
Changes underline government’s commitments to ensure that work pays and put more money into the pockets of hard-working people.

The government is today setting out the National Insurance thresholds for 2020-21, with the level at which taxpayers start to pay NICs rising by more than 10 per cent to £9,500 per year for both employed and self-employed people.

"We’re determined to do what we promised and put more money into the pockets of ordinary hard-working people. That’s why we’re starting this government as we mean to go on, by cutting their bills.

"We want everyone to feel that they can contribute to the new chapter we are opening for the economy and our country, because under this Government work will always pay."

The government is committed to keeping tax low to ensure people keep more of what they earn. Ministers have pledged that the rates of income tax, National Insurance and VAT will not rise, and the government has set out an ambition to raise the National Insurance thresholds to £12,500, putting almost £500 a year into people’s pockets.


The government is committed to keeping tax low to ensure people keep more of what they earn.

All the other thresholds for 2020-21 will rise with inflation, except for the upper NICs thresholds which will remain frozen at £50,000, as announced at Budget 2018.

The government is setting out all of the National Insurance contributions thresholds now to ensure individuals can, as promised, benefit from April 2020.

In addition to increasing the NICs threshold the Government will also end the freeze to working age benefits, which has been in place since 2016. From April 2020 the majority of working-age benefits will be uprated in line with inflation.