The MarBella Collection Hotel Group has announced its further expansion in the Greek tourist market with a multi million investment at two of its key properties.

MarBella Corfu and MarBella Nido are set to benefit between now and 2025 as the group creates new hospitality units as part of a cash injection programme. 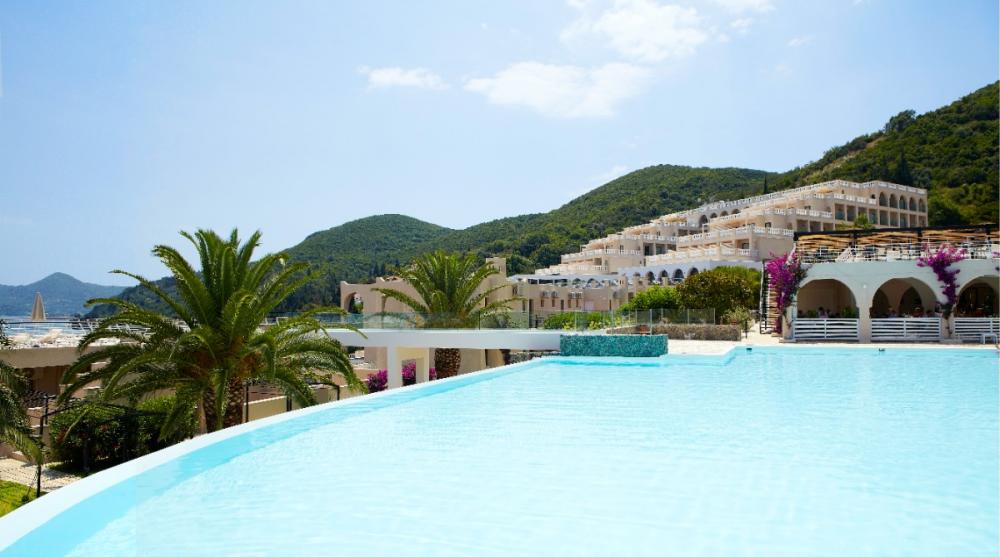 The award-winning MarBella Corfu will get two new restaurants this year as well as a state-of-the-art Aqua Park, transforming it into one of the few 5* hotels in Greece. The move represents a five million euros upgrade.

For the 2023 season, a complete renovation of all rooms, suites and common areas is also planned, adding another 10 million euros to the bill. 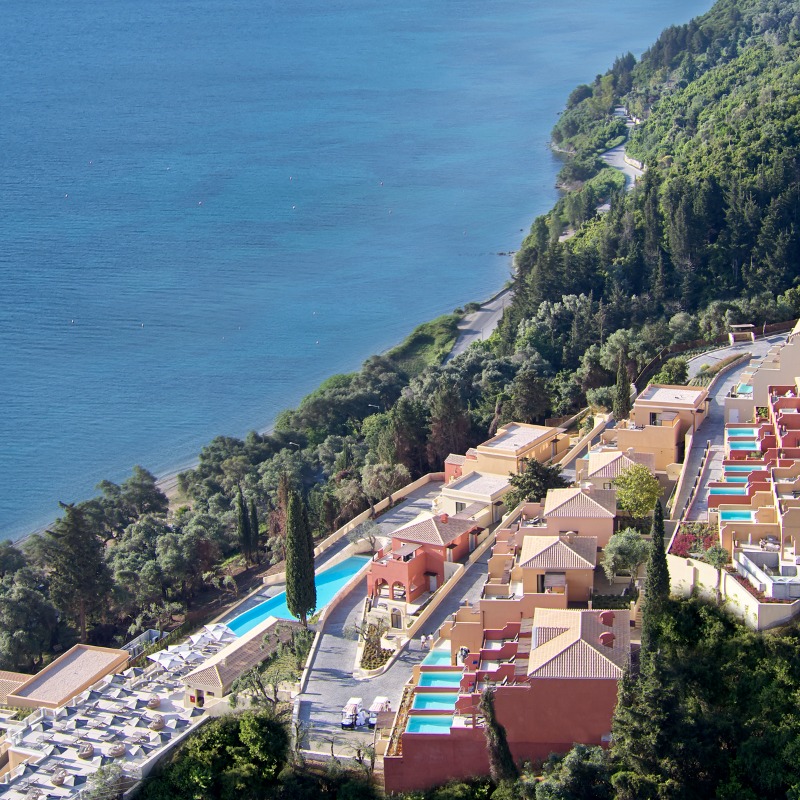 Additionally, 25 new luxury suites will be added to MarBella Nido offering stunning sea views, representing an investment of three million euros with a goal of completion by 2024.

Finally, within the same time frame, another two million euros will be spent in the creation of the Group’s headquarters as well as functionally autonomous food and supply warehouses, which will serve all hotels.

New Projects
As part of its investment plan, the Group has also announced the creation of a brand new hotel unit in Corfu, with a capacity of up to 200 beds. The project has a completion date of 2024 and a budget of 15 million euros.

At the same time, its presence in Thesprotia will be strengthened, thanks to the creation of a 3.5 million Euro complex of luxury villas in the area of Karavostasi, adjacent to the recently launched MarBella Elix.

The further development of the already successful hotel units in Corfu and Thesprotia will contribute to the promotion of both destinations and the wider local areas, further strengthening the leading position of the Group in the domestic tourism market.

The owner of the MarBella Collection Group, Mr. Vassilis Dracopoulos said: "Our goal is to remain protagonists in the field of luxury hospitality, respectfully showcasing the destinations in which we operate.

"By creating an expanded luxury hotel product offering, our goal is to meet the needs and requirements of modern travellers at any stage in their life."