60% Of People ‘Do Not Share Mental Health Concerns With GP’ 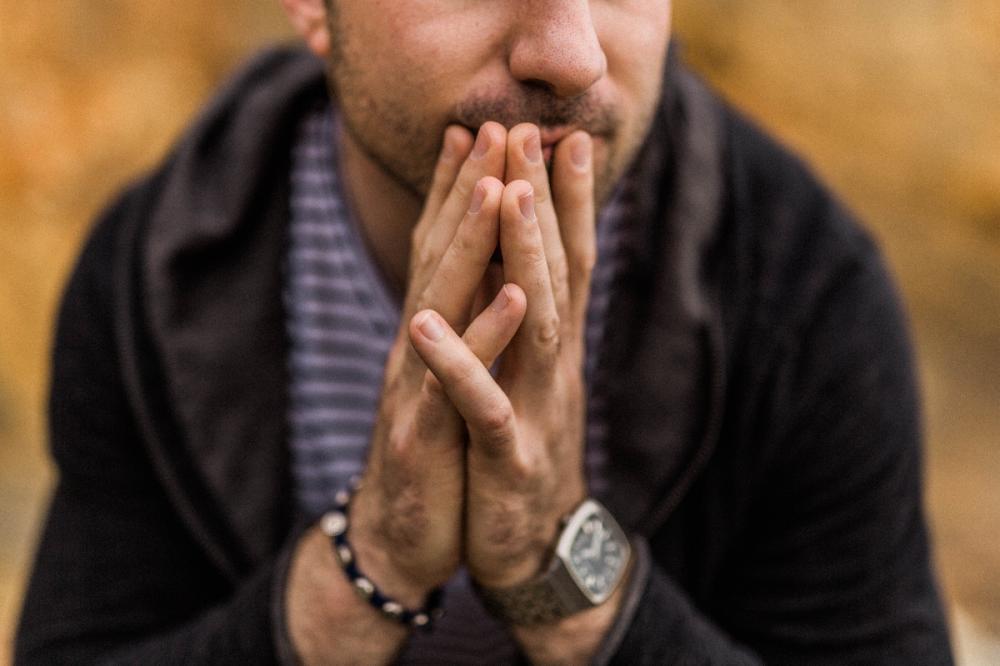 Photo by Nathan Dumlao on Unsplash
The majority of people do not share their concerns over their mental health with their GP due to the perceived stigma attached to mental illness, according to a leading mental health specialist.

Dr Andres Fonseca said middle aged men were the most reluctant to seek help and are more at risk of death from suicide.


Speaking on Mental Health Awareness Week, he told GB News:
“Middle aged men in particular that are most at risk, disproportionately at risk and actually that is one of the main causes of death for men in that age.”

He said that the perceived stigma attached to mental health illnesses is a major issue in stopping people coming forward, as well as patients’ difficulty in describing their symptoms.

“That's probably one of the things that prevents people from actually seeking help - it is like ‘I can't demonstrate it to you…I can’t show you something to prove it.”

“Because those are the symptoms of the condition that you're going to actually struggle to believe in yourself to actually tell the doctor about these things.”

He was speaking during a discussion on Breakfast with Eamonn Holmes and Isabel Webster on GB News. 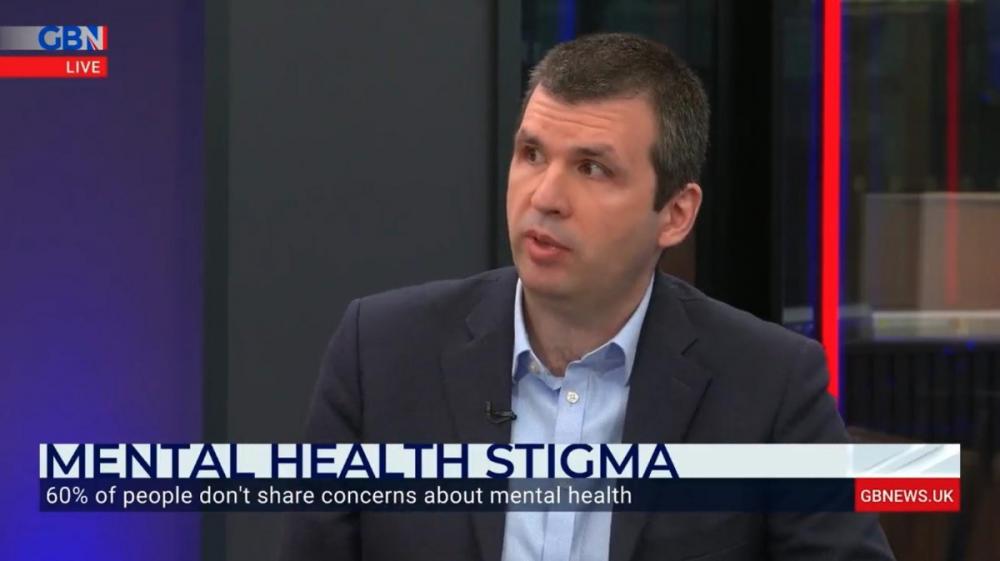 Dr Fonseca added:
“It's important to actually first of all, even if you do notice that you're having symptoms, when you do actually seek help, and I know what you're saying about GPs, there's a lot of GPs that are quite well prepared but the problem is actually that there's a lot of pressure on them from all sorts of places and actually we've been just through a pandemic, it's been really difficult on them.

“Naturally, the pandemic has affected us physically but it also has affected our mental health and does increase this problem.

“It's about realising that you do have a problem and actually seeking help.”