A Formula 1 War Breaks Out

Seven of Formula 1’s ten teams have all issued a joint simultaneous statement in reaction to a statement last Friday from the sport’s governing body, the FIA, which advised of a private ‘settlement’ with Ferrari over the legality of its power unit last season. 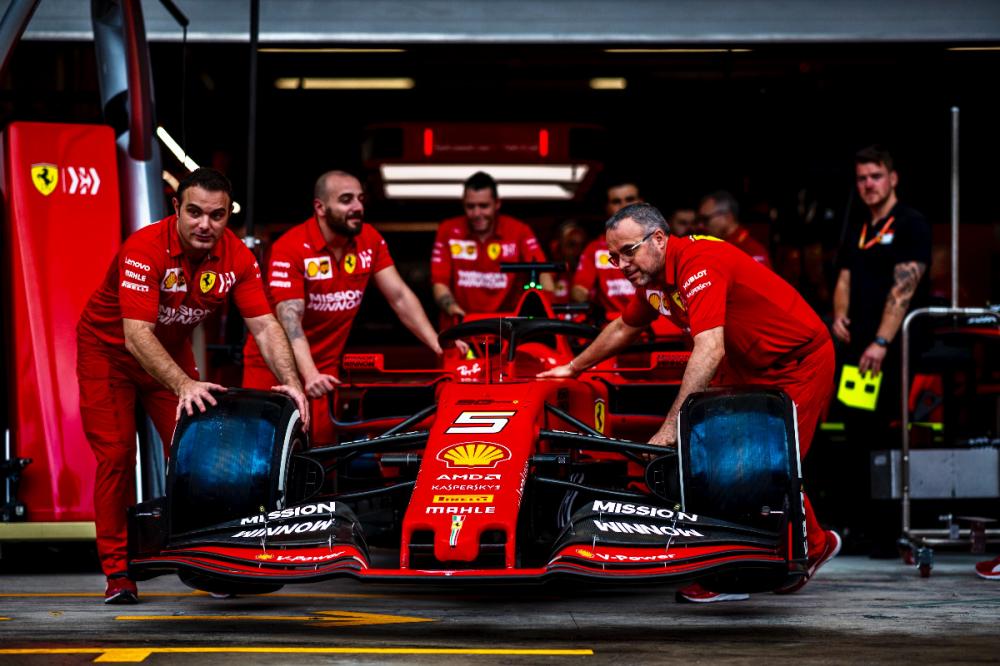 Ferrari is at the heart of a dispute about its 2019 power unit
The seven outfits, including Mercedes, Red Bull and McLaren, have threatened to take legal action against the FIA for not disclosing the nature of its settlement with Ferrari after the FIA said that it had investigated the matter, crucially adding “The specifics of the agreement reached with Ferrari will remain between the two parties.”

The FIA had previously been asked by rival teams to investigate whether the fuel-flow pressure of last year’s Ferrari power unit was legal as they had concerns it may have at times been giving the Italian outfit a power advantage. 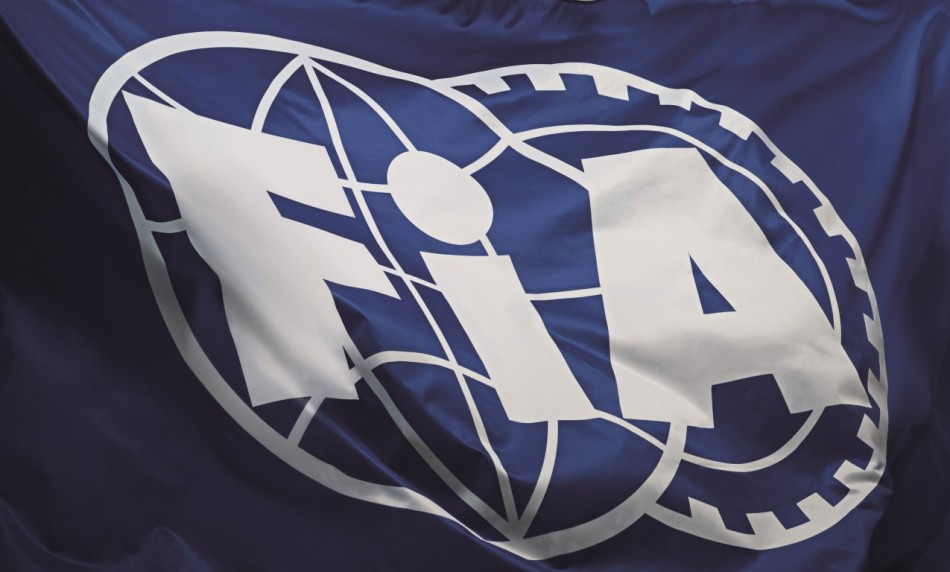 The FIA flag flies, but the governing body has come under fire from seven teams
The statement from the seven outfits stated “We, the undersigned teams, were surprised and shocked by the FIA’s statement regarding the conclusion of its investigation into the Scuderia Ferrari Formula One power unit. After adding that they felt such a sporting regulator should act with the highest standards of governance, integrity and transparency, they concluded “We hereby state publicly our shared commitment to pursue full and proper disclosure in this matter, to ensure that our sport treats all competitors fairly and equally.”


Also by Graham Read...
Azerbaijan Joins The List Of Cancelled And Postponed F1 Grands Prix﻿Prince Albert Tests Positive For COVID-19 As Monaco Cancels Its Postponed Grand PrixMay’s Dutch, Spanish And Monaco Grands Prix Postponed Due To CoronavirusThis Year’s Formula 1 Season May Not Start Until The End Of May﻿The Australian Grand Prix Is Cancelled
The three teams who did not join in the shared statement were obviously Ferrari and the two outfits it supplies, Haas and Alfa Romeo. It has long been a standing joke in the Formula 1 paddock that FIA doesn’t stand for the Fédération Internationale de l’Automobile (which it does), but for Ferrari International Assistance!

Regardless of whether there is any truth in that or not, this developing story clearly has a way to run yet.