A Point Of Departure: When The Tree Falls By Jane Clarke 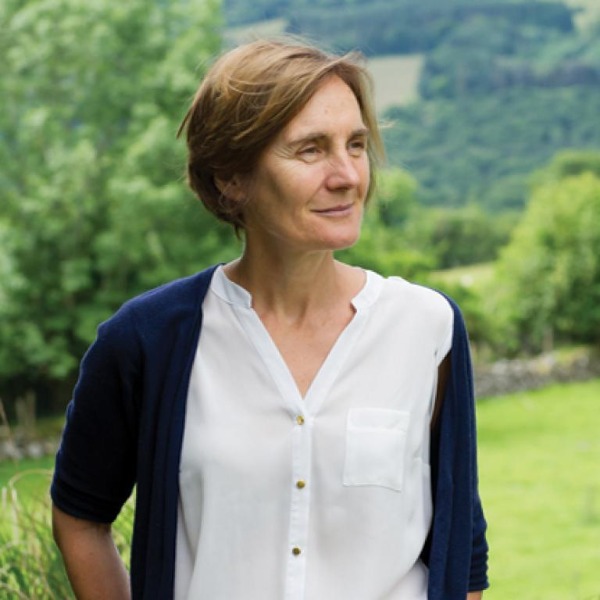 Jane Clarke
It would be a hard heart that didn’t yield to the bucolic simplicity of Jane Clarke’s poetics. Her metrical sense slows in obedience to a languid lyricism, creating an adagio which is as much about rendering intensity of feeling as meaning. Giving vent to her love for her departed father through a shared affiliation with the rustic landscape of her formative home in Roscommon, When the Tree Falls is a protracted and desperately moving song of loss.

And, in the sense that a life is rediscovered in the purlieus of fields and woods, the unwritten, instinctive rubric of agrarian experience, it is transformative, for both poet and absorbed reader. The turning of the seasons is no facile figure here: the returning of leaves to trees mirrors the restoration of memory, suggesting the overwhelming transcendence of culture and kinship even beyond the finitude of elegy. Felled, the tree which is both real and metaphor, sustains, finding new purpose even in the appearance of quietus:


‘the mossy trunk
lies still as a bridge

a kingfisher settles
watches for minnow

It would be easy to find a tonal consonance with Wordsworth, Edward Thomas, Heaney and many others, but any influence is entirely benign and constructive, not derivation so much as a tacit acknowledgement of the truth of our inherent connectedness to nature. Clarke is definitively her own woman, leaving a poetic mark as original, and out of the mainstream, as the minnow in the shadow of the mossy trunk.

Her journey around the hinterland of central Ireland is riverine to the degree that it ebbs and flows in the interstices of memory, to locations whose mental re-visitation is instructive, salutary, therapeutic. And infused with a focused love which acts to beautify observed detail in the simple finding of parallels between the seen world and the abstraction of loss. Against the backdrop of a personal revelation in ‘Point of Departure’, the narrator hears, in the prophetic silence of a car journey broken only by the sweep of wiper blades, the steady breathing of the past:


‘but in his silence I hear a rhythm –
he’s cutting thistles with a scythe,
a gate opens
into a meadow I have never seen.’

The hiatus at the opening of a gate, and the note of otherness in the poem’s final line, hint at a reconciliatory urge, as though abandonment was another way of responding to the pain of separation: Clarke is writing about an experience which is recalled with hindsight. The rhythm of the windscreen wipers echoes a sense of a continuum that holds all within its compass, and opens on to the kind of intense clarity that we find in the landscapes of Eavan Boland. There is a cyclical purpose to Clarke’s poetics which labours long in the imagination, an instinct for the turning of the natural world, or of its changeful procession even when our own backs are turned. Larkin’s ‘afresh, afresh, afresh’ of the poem ‘Trees’ is mirrored in the dying father’s mental occlusion: suddenly seeing his daughter as a child again, his final protective words will soon be the narrator’s own, the baton of filial duty handed on, the connection not sundered:


‘When he asks to get up
I hold his wrists,
brace my weight against his.

Clarke is at her most affecting when she engages with the memory of her father directly, when the scales fall away and she is lost to the pained catharsis of contemplation. The farmer, increasingly lost in his ship of bed, is observed at home, at the hospital, in repose, remembered at labour in an earlier incarnation. The sequence of poems which deal with his terminal decline are amongst the most moving I have read, as intuitively aware of the delicate, but sustaining, co-existence of the natural world as to embody the possibility of resurrection, if only in the resilience of commemoration. His daughter enables you to feel the foreboding at physical tasks we take for granted – ‘He stood at the top of the stairs’ is a turgid Alpine descent to a waiting ambulance – and the terrible suffering which often precedes the end. It is a characteristic of Clarke’s sense of purpose that, acknowledging her own desperate helplessness to remove her father’s pain...


‘That I could take away from him
these long days in the hospital,

the digging for a vein in his arm,
the drip that stops him sleeping,

the pain that makes him whisper,
Jesus Christ, oh, Jesus Christ.’ ('That I could') 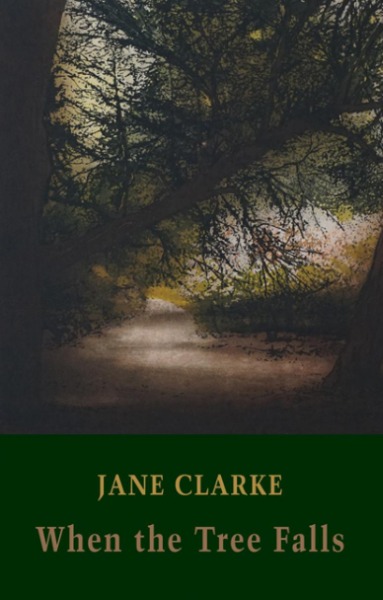 ...she should propose, instead, the balm of memory, the placebo of meaning through rootedness – ‘a summer evening’s hush, / cattle standing orange in the shallows.’ This is a beautiful reining in of contrasts: Clarke’s final, utterly persuasive couplet is as close a rendering of sensitivity to the somnolence of a moment as you are likely to find. It is cleared of all extraneous consideration. And it is breathtaking in its Keatsian simplicity.

The silence of a faith rarely professed – religion is a source of disharmony between father and daughter – secures the former’s purpose: ‘without it he wouldn’t know how to go on’ (‘At last! Are you here at last ?’). And it is a testament to Clarke’s integrity that she should evaluate his belief only in terms of the stoicism and certainty it vouchsafes in the face of pain and decline. Her narrative’s oblation before his memory is deliberately shadowed by the sacrament: the daughter who offers the shaving accoutrements, and elsewhere gently washes her father’s face, is performing a ministry of anointment through cleansing:


‘He’s waiting for you,
the cardiac nurse hands me
a basin of water, washcloth, towel.’ (‘The Rod’)

The preparation is ritualised, the mood sombre; the figure ‘waiting’ in the background might, by metaphysical association, be that of Christ. The sense of a diurnal world folding back into itself is inexorable in this wonderful, profoundly complete collection of poems. For Jane Clarke, the connection that drew mourners from all corners of the region to ‘pay their respects’ to her father is as powerful as the tree that endures for millennia. And in the end, the distilled focus of her own reflection is as effective a means of starving pain of its oxygen, as his morphine pump:


‘I slip out for a while to see
an orange globe over the Common
and a flock of whooper swans
feasting on the last of the winter grass.’ (‘Respects’)

When the Tree Falls is published by Bloodaxe Books.


Also by Steve Whitaker...
Poem Of The Week: 'The Latest Decalogue' By Arthur Hugh Clough (1819-1861)The Collapse Of Politics: Late Capitalist Fascism - Mikkel Bolt RasmussenPoem Of The Week: 'The Drum' By John Scott Of Amwell (1731-1783)A Dream Of String Vests: Ian Duhig – New And Selected PoemsIf Paradise... Andy Fairweather Low & The Low Riders At Settle