A Quarter Of Small Business Owners Believe Their Company Will Go Bust Within The Next Five Years. 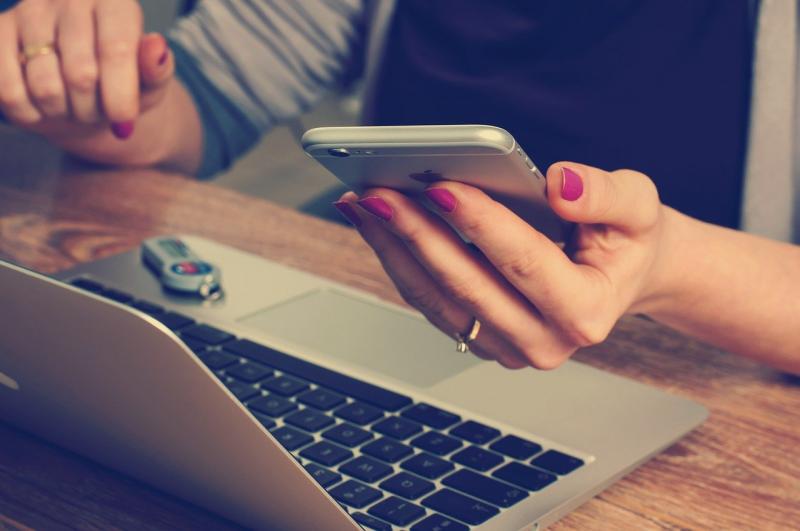 Image by William Iven from Pixabay
A quarter of small business owners believe their company will go bust within the next five years.

Mounting concerns such as late payments (54 per cent), cyber-attacks (27 per cent) and tax rates (44 per cent) have left the UK’s entrepreneurs fearing for the future.

Other challenges include the cost of staff recruitment (19 per cent), maintaining or increasing levels of productivity (31 per cent) and uncertainty over Brexit (44 per cent).

The study of 500 business owners was commissioned by global small business platform, Xero, as part of its ‘Business Rewired’ report, which looks at the future of small businesses.

It found four in 10 are currently enduring the most turbulent period they’ve ever experienced as an SME owner.

Gerd Leonard, business futurist and contributor to the report, said: “Humanity will change more in the next 20 years than in the previous 300.

“We will see the biggest technological transformation in human history - impacting where, how and why we work.

“Automation is reducing the need for humans to undertake routine tasks and the world of work is heading towards a dramatic reset.

“Everything we assume about work, jobs, training and education is being challenged by exponential scientific and technological progress.

“Whether you’re a small business owner, an accountant, bookkeeper or advisor, these emerging trends will affect you very soon.”

Other worries for those polled include the rising cost of rent (25 per cent), retaining staff (24 per cent) and employees going on annual leave (17 per cent).

The increasing cost of importing goods and materials (30 per cent) is also giving owners a headache, as are the costs associated with running a green or sustainable company (23 per cent).

It also emerged the pressures of running a modern small business have impacted the mental health of more than a third.

And small business owners work an extra nine hours a week on average in addition to their standard working hours.

Being their own boss has also dented their wallets - on average, they have pumped £11,846 of their own money into their business.

As a result, the Xero study carried out through OnePoll also found for 26 per cent, their business is leaving them out of pocket.

Gary Turner, MD and co-founder of Xero, added: “The ways small businesses work now are dramatically different from the 1980s when the first personal computers arrived.

“But business needs to adapt to greater changes coming their way.

"New technologies will hasten a far greater consciousness towards the biggest killer of small businesses.

"I believe what we’ll see is 30-day payment terms going the way of the fax machine.”

Emma Gannon, author, podcast host and contributor to the report, said: “We are in a time when young people are job-hopping more than ever, and the pressure is on for companies to retain their employees.

“This means adapting to the changes that are here right now and coming in the next few years.”

Biggest Threats To Small Businesses - According To Owners: