A Return To The British Gt Silverstone 500 For Inception Racing 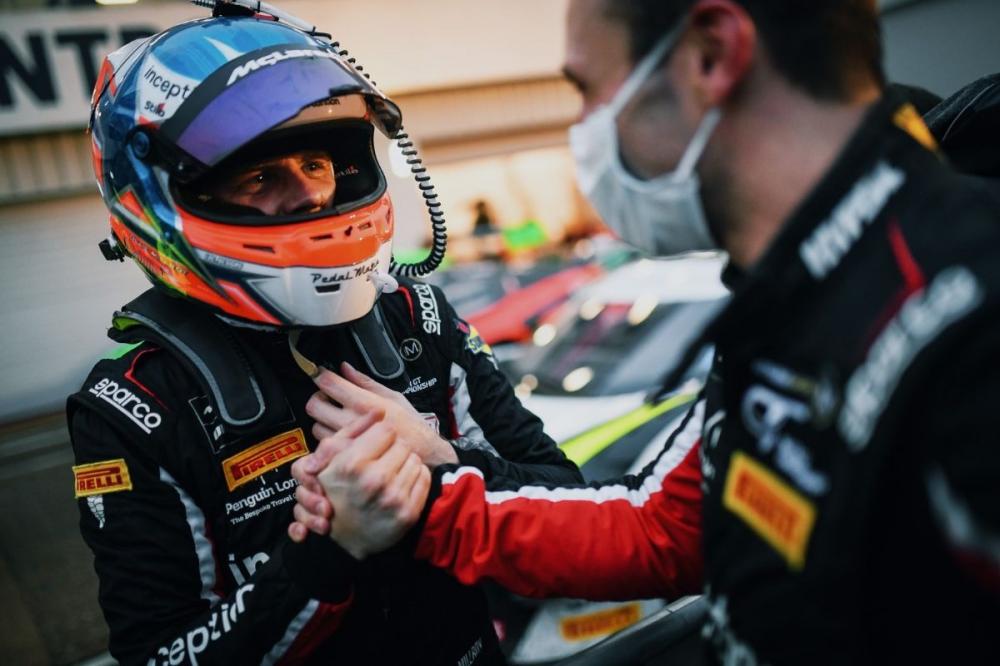 Optimum Motorsport. Photos by Xynamic.
It’s already been an exceptionally busy racing season for inception racing, competing in multiple championships over the winter, earning its entry into the 24 Hours of Le Mans and now returning to the Intelligent Money British GT Championship for the Silverstone 500.

Brendan Iribe and Ollie Millroy team up once again in the Optimum Motorsport run McLaren 720S GT3, returning to the scene of their debut in British GT Championship last year. The Silverstone event, the second round of the championship, is the blue riband race on the championship calendar, featuring three hours of racing around the Home of British Motorsport with an expected grid of more than 30 cars.

For Optimum Motorsport, the opportunity to compete in the series again is a very welcome one, as the British-based squad has a rich history of championship success in both GT3 and GT4 classes, including the recent overall GT3 title in 2018 and the Silver Cup in 2019. 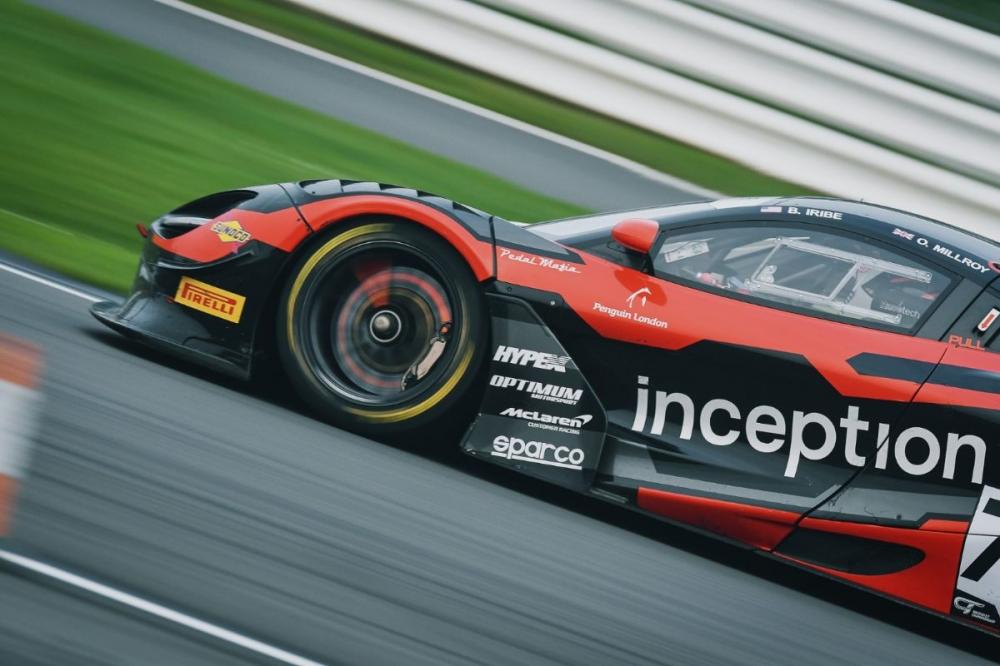 Optimum Motorsport. Photos by Xynamic.
For drivers Brendan and Ollie, their second outing at Silverstone follows on from a fine performance last year, where together they finished third in the Pro-Am class, seventh overall. More recently, they took Pro-Am honours in GT World Challenge America at COTA, as well as pole position in GT World Challenge Europe at Monza.

Shaun Goff, Optimum Motorsport Team Principal, said:
“It’s a pleasure for us to return to the British GT Championship. For a number of years, this was our home-from-home and we enjoyed a great deal of championship success’, created plenty of fond memories, so we’re delighted to be racing again at the Silverstone 500. 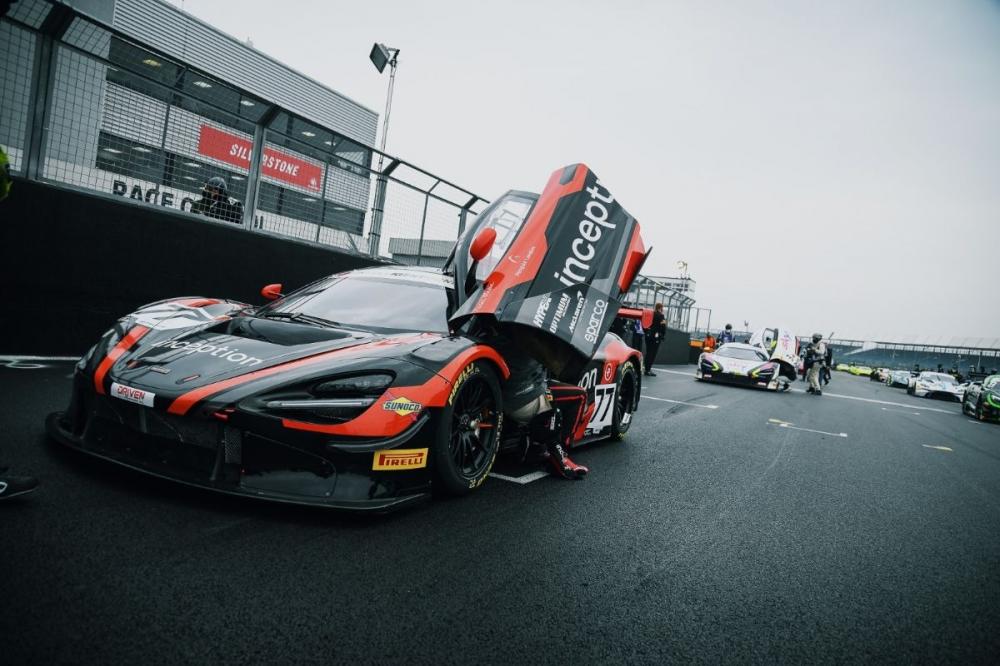 Optimum Motorsport. Photos by Xynamic.
“Brendan and Ollie are showing great form in many championships, and we all know they gave everything last year to get a Pro-Am podium position. I’m sure it will be a good weekend for us, and we look forward to competing with many of our former rivals once again!”

Ollie Millroy, said: "It’s great to be heading back to British GT following our strong Pro-Am podium there last year! We’ve been racing in Europe and the US, so it will be nice to be back at my home circuit and competing in the Silverstone 500. The Pro-Am competition level in British GT is really high this season once again, so we’re certainly looking forward to the challenge.”