A Significant Rise In House Prices In September, But Headwinds Are Emerging – EY ITEM Club Comments 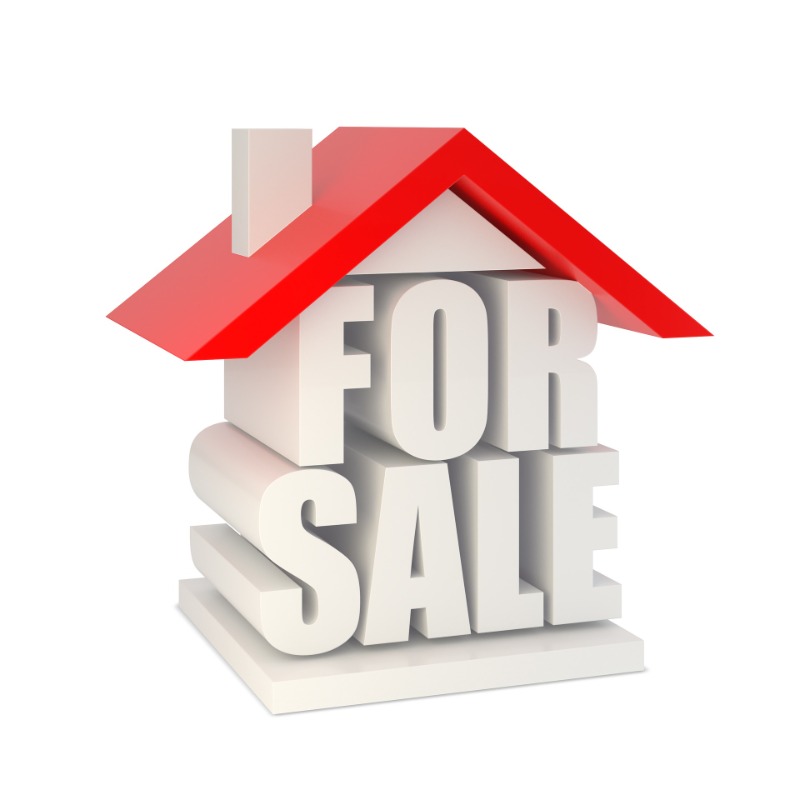 Image by Gino Crescoli from Pixabay
A rapid 1.7% month-on-month (m/m) increase in Halifax’s measure of house prices in September lifted the average price to a new record high of £267,587. Although property values were probably supported by the stamp duty holiday, which ended on 30 September, other factors, such as strong household finances, will also have played a role.

With the stamp duty holiday now over, there will be a clearer picture of how important the tax cut was in supporting the housing market. But the EY ITEM Club thinks any significant dip in prices or activity is unlikely, thanks to other supports such as the ‘race for space’ and very low mortgage rates.

Martin Beck, senior economic advisor to the EY ITEM Club, says: “Halifax’s September measure of house prices put in a stronger performance than its Nationwide counterpart, showing growth of 1.7% month-on-month (m/m) versus 0.7% m/m. This was the biggest monthly gain since February 2007 and left annual growth at 7.4%. The average property value increased to a new record high of £267,587.

“House price inflation was probably supported by the stamp duty holiday. That support was pared back in June but continued to offer buyers a tax saving during September, encouraging buyers to close deals before the holiday finished at the end of the month. However, most mortgages agreed in September would not have completed before the tax break expired, implying that other factors also supported activity.

“These include the ‘race for space’, as people have sought larger, out-of-town properties, the increased use of the home as a workplace, and the high levels of household savings and lower mortgage rates. The reversion of stamp duty to normal levels will give a better idea of the relative importance of these supports. But the EY ITEM Club thinks their persistence will prevent any serious correction in property values.

“That said, headwinds to further house price growth are increasing. Households’ spending power faces both a rising cost of living and the increase in personal taxation due next April. The weaker outlook for incomes means housing affordability, on measures such as the ratio of prices to incomes, will look ever more stretched.”