A Week Is A Long Time In Epidemiology

It’s said that a week is a long time in politics. It’s not nearly as long as a week in epidemiology. 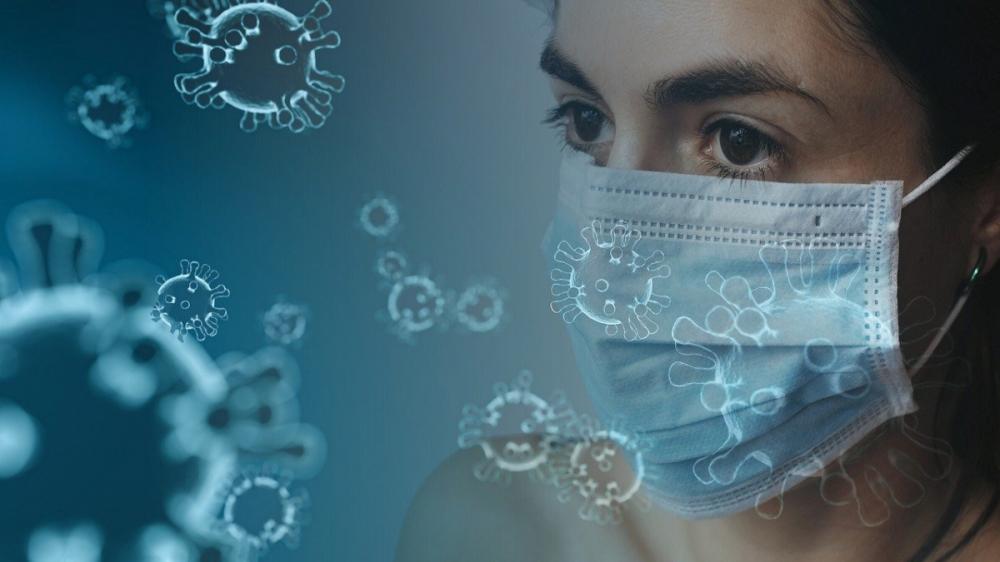 It’s hard to believe it’s only been a few days since the first budget under the new government. After ten years of austerity and cuts, Rishi Sunak, the Chancellor, announced an unprecedented increase in government spending. It appeared that not only had a magic money tree been located but there was also a magic money reservoir alongside it, as the papers reported “the spending taps being turned on”.

With more leaks than a privatised water company, the government had trailed one of its big announcements in the Times on the morning of the budget: a pledge to fill in 50 million potholes. This of course was the only matter of any substance in the Conservative election manifesto, apart from the one That Shall Not Be Named since it “got done”, but it still seems extraordinary that as the Coronavirus crisis took hold, potholes were still seen as somehow important.

The government “can’t level up Britain and spread opportunity if we are spending our journeys dodging potholes” said Sunak. Seriously? The disparities and inequalities in this country are just down to some missing tarmac? “We are going to eradicate the scourge of potholes in every part of the country,” he added. I do think there is a rather more important scourge affecting every part of the country just now, but it’s all about priorities, eh?

Still, by the time the budget was delivered, the budget speech had been updated to acknowledge the pandemic at least, and the NHS was promised as many “millions or billions” as were needed. Those billions unfortunately don’t extend to buying testing kits, as it was announced that people were not going to be tested for the virus unless they were already seriously ill in hospital. That’s certainly one way of keeping the official number of cases down.


Also by Roger Winterbottom...
Review: Runaway's River By Kevin WoodThe Algorithm MethodSome Governments Do 'Ave 'EmBoris Johnson Channels James Bond To Lie Another DayWholly Whack-A-Moley
The Prime Minister finally realised the gravity of the situation a day later and addressed the nation. In recognition of the seriousness, Johnson had at last managed to relocate his lost comb. Typical: the one time you might forgive him looking dishevelled due to worry and concern and he forgets to artfully disarrange himself like usual. At least he recognised he couldn’t blag his way through his press conference with a few off-the-cuff jokes and a couple of classical references – Cassandra maybe, and Scylla and Charybdis would have done the job – and so he delivered a sombre statement, explaining that “many families will lose loved ones”. It appeared that the government had weighed up the two potential disasters – the Scylla of mass loss of life and the Charybdis of a crashed economy – and decided that, unlike every other country in the world, saving the economy was more important. As Lord Farquaad said in Shrek, “Some of you may die; but it’s a sacrifice I am willing to make.”

The government suggested that instead of trying to stop the virus, we would build up “herd immunity” by allowing it to take its course. Hmm. How did that one work out with foot and mouth? Nice as it is to be lumped in with the bovines, it does seem like we’re part of an experiment that hasn’t been attempted before, since herd immunity relies upon a vaccination being available. Most participants in medical experiments get paid for their involvement too. I’d just as soon pass, thanks all the same, but if I do have to take part, can I have my money in advance? I may not get chance to spend it later.

The government has also been trying to evoke World War II and the spirit of the blitz in its pronouncements, calling upon the British trait of keeping calm and carrying on, maintaining a stiff upper lip and so on. I’m not sure they’ve been down the supermarkets recently, where the only British spirit to be seen is the fighting spirit as panicked shoppers wrestle over the last packet of fusilli and the last roll of Andrex. And I have a feeling that it’s not the stiff upper lip people are concerned with, more the stiffness of the whole body.

I must admit, I hadn’t quite understood before why so many rolls of toilet paper were being sold but I think I’ve got it now. It’s not about needing them for self-isolation: it’s that with the lack of government information, people are shitting themselves.

Back in the USA, President Trump was fulfilling the Cassandra story, disbelieving the predictions of his own health advisers and insisting the virus spread was all a hoax and that everything would be fine in a couple of days. A couple of days later he was declaring a state of emergency and closing the borders. This closure targeted those from Europe, apart from the UK initially. Trump cited our “strong borders”, believing perhaps that because Great Britain is an island nation, the virus couldn’t reach us. Once someone explained to him about aeroplanes, he changed his mind and included the UK too.

The UK government was similarly performing its own U-turn: after saying it wasn’t going to ban mass gatherings, two days later it did precisely that. The Scottish government had pre-empted this when Nicola Sturgeon had announced a ban immediately after Boris Johnson had said the UK wasn’t going to do so. A “government source” (hi, Dom!) reacted as rationally as usual, saying, “She is a total disgrace. This is a nationalist politician playing populist politics.” Mm. I’m not sure everyone has quite got the hang of devolved government yet. It’s also always amusing to hear politicians accusing each other of playing politics: I think the clue’s in the job’s description?

But as the UK officially moves from the “contain” phase into the “delay” phase (that is, delay doing anything until it’s too late), some of those ironic hashtags we used to see, like #OMGWeAreAllGoingToDie, aren’t looking quite so funny any more. With estimates of the potential number of deaths from the virus reaching into the hundreds of thousands, the triumphant plan aired less than a week ago to deal with potholes on the roads has rather been put into perspective. In the immortal words of David St. Hubbins: “Too much. There's too much fucking perspective now.”