The Ferrari Formula 1 team has just handed its young Monégasque rising star Charles Leclerc a wonderful early Christmas present by extending his contract until at least the end of 2024, representing five more full seasons with the iconic Italian outfit. 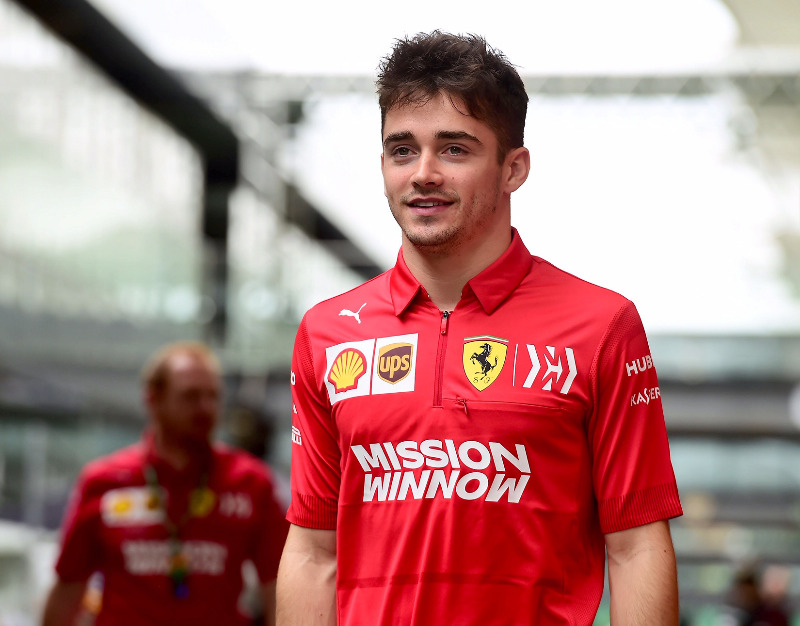 Potential future champion Charles Leclerc is set to stay with Ferrari for at least the next five years
Leclerc, now aged 22, has shone at every level as he climbed the motorsport ladder and joined the Ferrari Driver Academy back in 2016. He made his F1 debut for the Sauber team in 2018 before replacing Kimi Räikkönen at Ferrari for the season just completed, driving alongside four time champion Sebastian Vettel.

Showing amazing speed and consistency despite his relative lack of experience at motorsport’s top table, Leclerc finished an impressive fourth in this year’s Drivers Championship, one place above Vettel whose Ferrari contract expires at the end of 2020.

Ferrari no doubt wanted to secure Leclerc’s prodigious talent for the foreseeable future to avoid any risk of him being tempted away by another top team and has no doubt rightly rewarded him with a large rise in salary.

A delighted Leclerc commented “Driving for the most illustrious team in Formula 1 has been a dream year for me and I cannot wait to enjoy an even deeper relationship with them”, whilst his boss Mattia Binotto added “With each passing race this year our wish to extend our contract with him became ever more self-evident and this demonstrates that Charles and the Scuderia have a firm future together”. 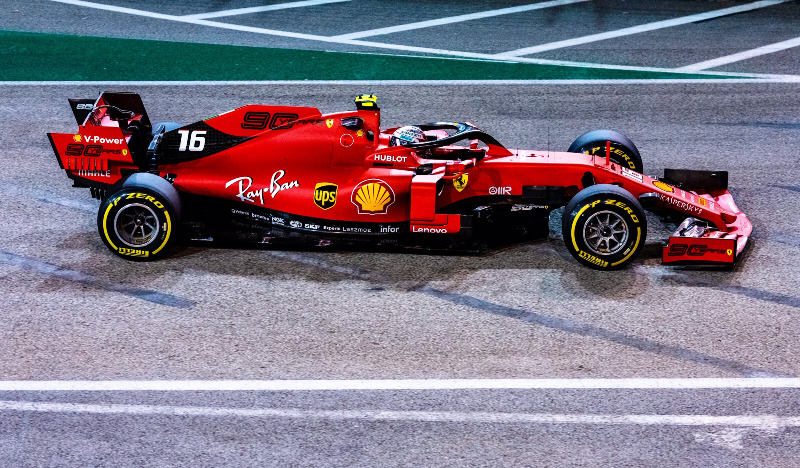 Leclerc Racing for Ferrari this season
In addition to Vettel being out of contract at the end of 2020, so too Lewis Hamilton’s Mercedes contract and Max Verstappen’s Red Bull one also expire at the same time and it will be fascinating to see who ends up where for the following 2021 season when the new F1 regulations are introduced.

The speculation about Hamilton moving from Mercedes to Ferrari alongside Leclerc for 2021, even accompanied by current Mercedes Team Principal Toto Wolff, refuses to go away, but for now at least they are just rumours. With outstanding rookies like Lando Norris, Alex Albon and George Russell also starting to establish themselves, Formula 1 has a bright and exciting future ahead.