A Year Of Upheaval 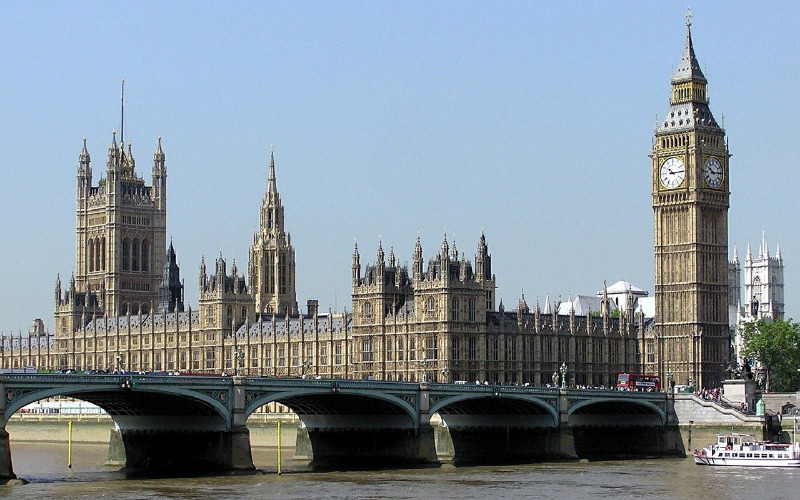 It’s been a year of upheaval in the world of politics. We started the year with the most incompetent government in living memory, and we leave it with…well, let’s just give it a few weeks, shall we? What could possibly go wrong with a government containing Dominic Raab, Priti Patel and Matt Hancock, for whom there is no beginning to their talents. Still, it didn’t do Iain Duncan-Smith any harm, newly knighted for his lack of achievements. He was amongst the first to criticise the civil service for inadvertently releasing the personal addresses of all the New Year’s Honours recipients; I’m sure he also feels that the ongoing failure to get Universal Credit sorted is the civil service’s fault too. Breaking news: they just do what they’re told, Iain.

The general election dominated the last few months of the political year. The Conservatives managed to run an election campaign nearly as atrocious as Theresa May’s two years earlier, but were miraculously outdone by the even worse one from the Labour party. Just as Jeremy Corbyn said in 2017 that, “I think we know who won this election,” so too in 2019 he insisted that Labour had “won the argument”. As in The Princess Bride – another modern fairy story – he keeps using a word that I don’t think means what he thinks it means. With this track record of “winning”, the Labour party must think they’ll be in power for ever, albeit without any actual power.

Labour had already laid the groundwork for its “win” with its firm and decisive action to eliminate anti-Semitism in the party by sticking its collective fingers in its ears while singing la-la-la. This resolute performance was only bettered by its policy on Brexit going into the election, which deserves to be added to the dictionary definition of “equivocal”. The same could not be said of the Liberal Democrats’ Brexit policy. Unfortunately for them, they had managed to elect a leader who exuded a sort of anti-charisma, so that the more people saw of Jo Swinson, the less they liked her. It wasn’t all bad news, as they won’t be seeing any more of her at all now.

Labour also managed to come up with a manifesto that, like Santa Claus, no-one over the age of seven believed was real. The Conservatives, on the other hand, avoided scrutiny of their policies by not having any.

Still, with the British public finally having had enough of nothing happening – waiting for Brexit being the spiritual sequel to Waiting For Godot – we can now look forward to the government being able to “get Brexit done”. Boris Johnson’s “oven-ready“ deal is a Christmas Turkey that has been dismembered prior to cooking (Northern Ireland being one of the missing limbs) though it also seems to be missing all the trimmings: where are the roast potatoes, the pigs in blankets and the cranberry sauce? (You can keep the sprouts, thanks.) The meal – sorry, deal – has, even so, been butchered further since the election, with workers’ rights and provision for child refugees already removed. Maybe the oven wasn’t big enough.

As the father of the Brexit deal, Johnson will no doubt take full responsibility for how it turns out. Then again, he hasn’t always been the best father to his children, however many of them he is currently admitting to. Perhaps in a few years’ time he will be suggesting that Brexit was actually someone else’s baby, though he’s more likely to simply move onto another relationship while hanging onto the child maintenance money.

At the moment though, he is promising a new “golden age” for Britain as we leave behind the shackles of the EU and unleash our potential. In a similar vein, many people were also really looking forward to the final series of Game of Thrones this year, but most were disappointed. It may be that the finale of Brexit will be everything that was promised but, just as with Game of Thrones, if you think this ends well, you haven’t been paying attention.