AC/DC - All Set To Power It Up Again

AC/DC will release their seventeenth full-length album Power Up on November 13, 2020. This marks the legendary band’s first new music since 2014. This will come as a big surprise to the fans as if like me, they might have thought it was all over for the legendary group. 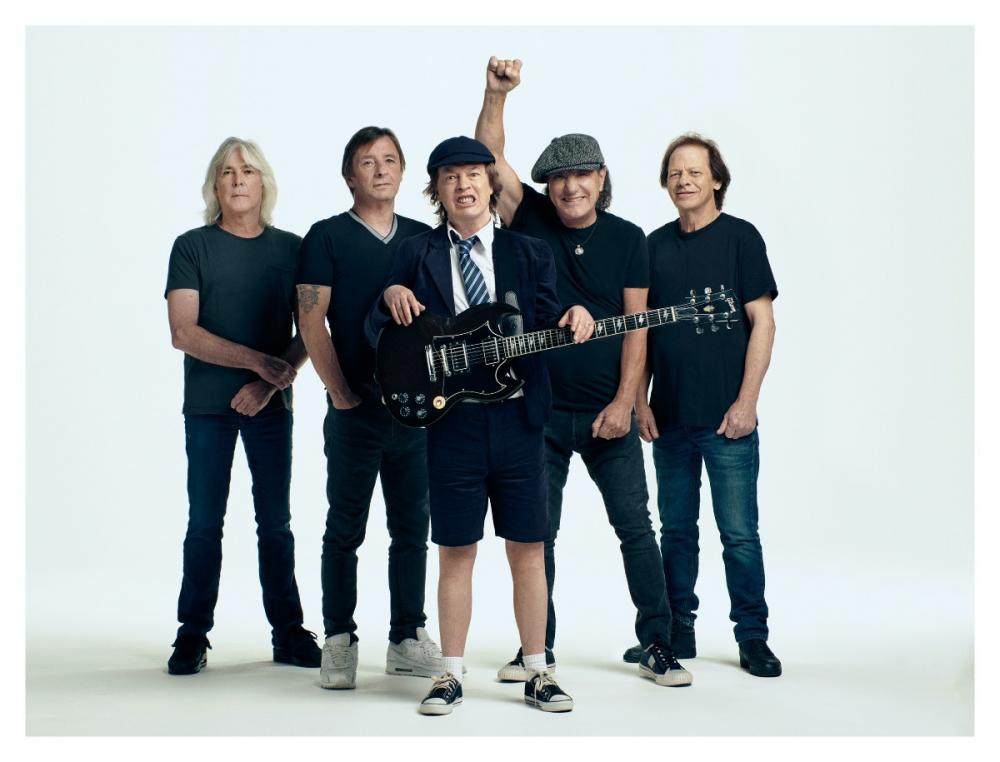 As part of the #PWRUP launch, iconic London landmarks Battersea Power Station, St Paul’s Cathedral, Marble Arch & the Tate Modern were all 'powered up' with AC/DC imagery earlier this month.


Also by Graham Clark...
Interview With Carolyn Hobdey - Author Of New Book - All The Tw*ats I Met Along The WayInterview With Kerri WattThe North Will Rise Again With The Charlatans And The Lightning SeedsSheffield's Def Leppard Launch Digital MuseumAlbum Review: Hello Cosmos - Dream Harder (Cosmic Glue)
For the album, the band reunited with producer Brendan O’Brien who helmed Black Ice in 2008 and Rock Or Bust in 2014. Charged up for the next decade, AC/DC cut twelve new tracks for the album, proudly maintaining their signature sound and all of its powerful hallmarks.

The album will be available in multiple configurations that will excite collectors and die-hard fans alike, including digital, CD, and deluxe versions.

The limited edition, one-of-a-kind deluxe Power Up box is the ultimate fan package. Hit the button on the side of the box and watch the flashing neon AC/DC logo light up while the opening bars of “Shot In The Dark” blast out of the built-in speaker. Inside the box is the full CD package in a soft-pack with a 20-page booklet that features exclusive photos and USB charging cable allowing the box to remain powered up and on display.

The vinyl LP will be pressed on 180 gram vinyl and housed in a gatefold jacket. Limited edition red, yellow, silver and picture disc variants of the LP will be available at select retailers nationwide, as well as the band’s online store. The album will also be available on all digital platforms and limited edition cassettes. Check out the full tracklisting below.

Power Up is available for pre-order now https://acdc.lnk.to/PWRUP-PO