Abba Return On A New Voyage 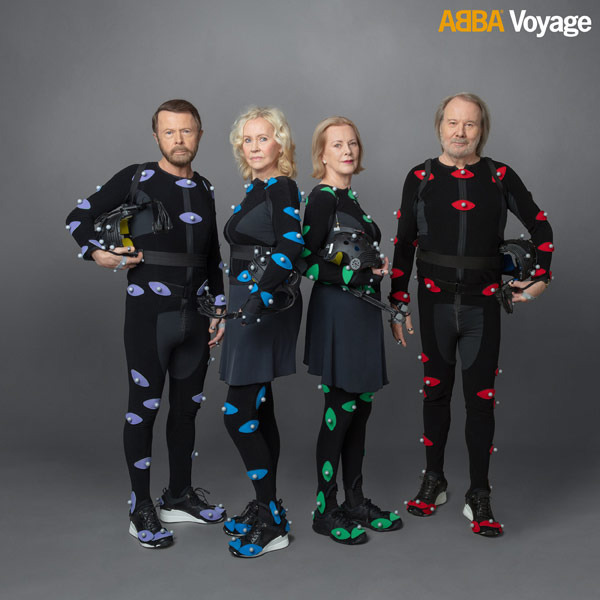 If you are an Abba fan you will no doubt be as excited as I was when it was announced a few years ago that the band would be releasing two new songs.

Well, those two songs have now developed into a whole new album to be released on 5th November with the news that there will be virtual concerts to be held in London from May 2022.

Of the two new tracks I Have Faith in You is a classic Abba ballad, the lyric seems to be about the members of the band. I find it quite melancholy musically and it feels like closing the chapter of their musical journey rather than starting a new one, though the lyric seems more upbeat. “Do I Have It In Me? I Believe It Is Still In There” they sing.

Don’t Shut Me Down is a more upbeat number that again could have come from any part of their career, in that it is timeless Abba with the usual trademarks of the unmistakable vocals, the deft piano runs and memorable chorus.

The concert run will see Agnetha, Björn, Benny and Anni-Frid performing digitally with a live 10-piece band, in a purpose-built arena in London from 27th May 2022.

The digital versions of ABBA have been created following weeks and months of motion-capture and performance techniques with the four band members and an 850-strong team from Industrial Light & Magic, the company founded by George Lucas, in what is the company’s first foray into music.


ABBA Voyage will open 27th May 2022 at the ABBA Arena, a state-of-the-art 3,000 capacity arena located at Queen Elizabeth Olympic Park in London. 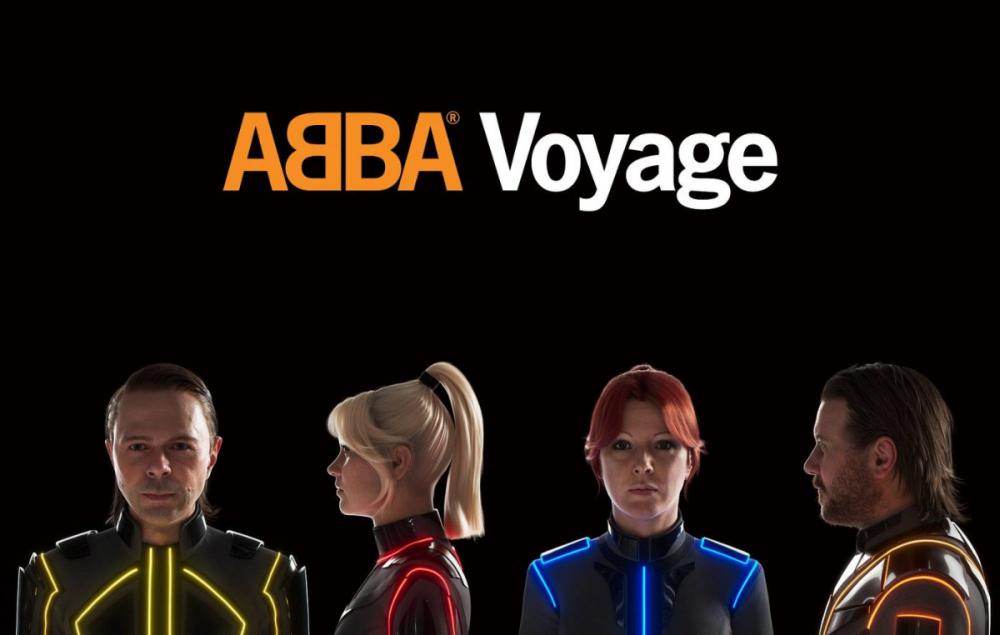