Album Review: Example - We May Grow Old But We Never Grow Up 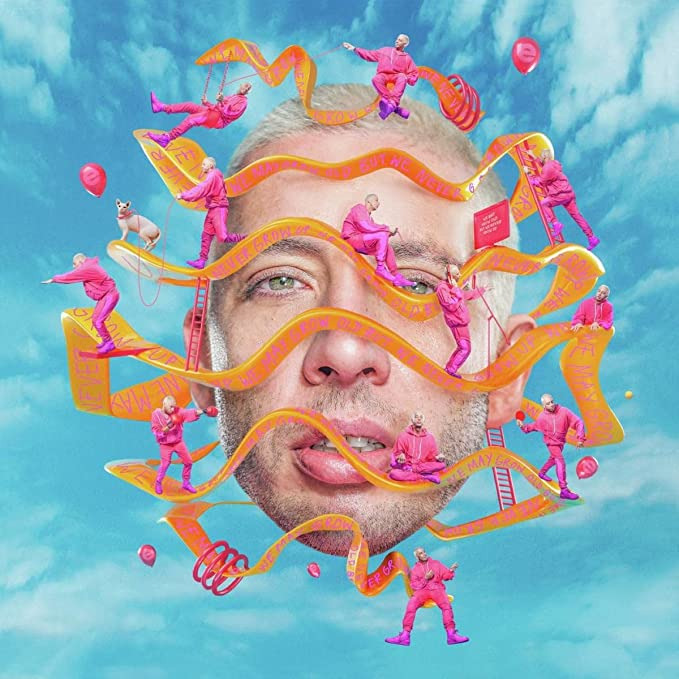 “Ten years ago, remember remember Example like the 5th November” raps Elliott Greave, better known as Example on the title track on his new album We May Grow Old But We Never Grow Up.

Hopefully his fans will have not forgotten the English rap and dance artist. Back in the day tracks such as Changed The Way You Kissed Me and Stay Awake sat proudly at the top of the singles charts whilst also being radio favourites.

The commercial edge those tracks had is absent across most of the fifteen tracks on this new album. The feeling here seems to be that he was given a free hand to go down his own path with his mind set on his own game plan, rather than trying to appease sales figures and commercial success.

Dot Dot Dot comes with an eastern backdrop whilst Example raps “I just played it cool, cos that’s a lot lot, that’s my problem” he raps which appears to reignite his decision to stray away from more mainstream success. If you wanted to hear Example in a new guise then your answer is here in this intriguing song.

Shades of his old self are heard on Deep which has touches of drum and bass on a song which would suit Anne Marie. The track races along like the pulse of a long distance runner over a pumping beat.

Faith goes back to the early house tracks of Alex Party and Crystal Waters. If the song had been released at the height of his fame it would have been another Number 1 to add to his collection. Breezy and uplifting this is the sound of an artist still at the top of his game.

The musical landscape has changed immensely over the last ten years, however Example sounds as relevant today as he did back then. Welcome back.
Also by Graham Clark...
The Return Of Bingley WeekenderInterview With Dave Hemingway - Ex Beautiful South SingerAlbum Review: James Taylor Quartet - Man In The Hot SeatAlbum Review: Berries - How We FunctionInterview With The Brooks