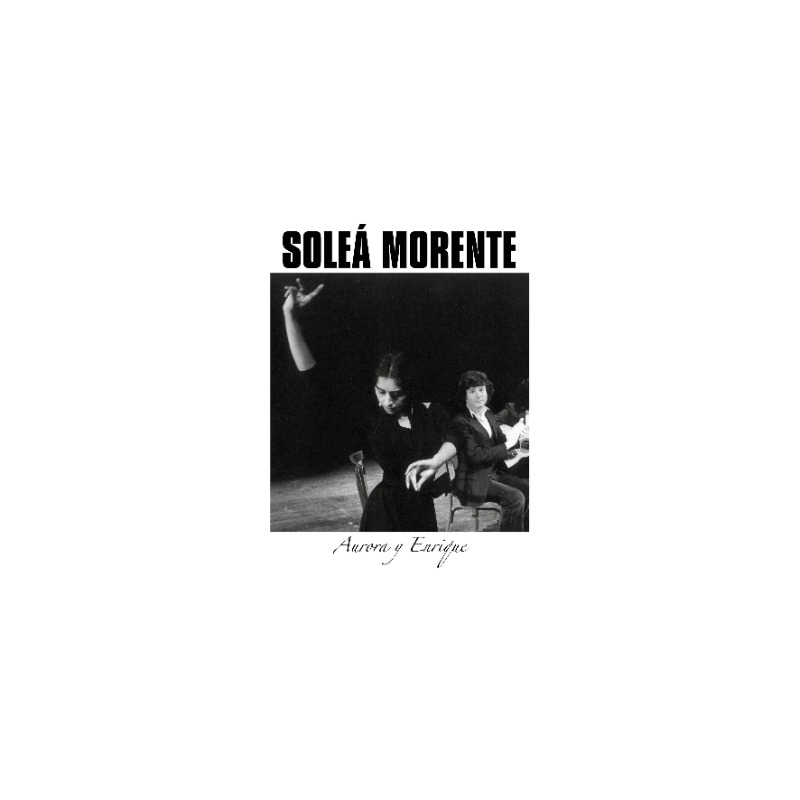 Soléa Morente is something of a musical chameleon. The daughter of dancer Aurora Carbonell and flamenco singer Enrique Morente. Almost a decade into her recording career, which she has balanced with an impressive acting career, and she has shown a flair for pop, rock and flamenco. As she releases her fourth studio album, Aurora y Enrique, sees her change direction once again.

While the sounds that have shaped her career to date are still present, her latest release sees her move into dream pop terrain. With Mazzy Star an evident influence on the record, this is Soléa reborn.

With the pressure high to follow the bold and impressive Lo Que Te Falta, the change of direction eases the need to top what has come before. The two albums are incomparable and Soléa's talent is even more remarkable as a result.

Teaming up with her sister, Estrella, for El Pañuelo De Estrella is a clever move, but it isn't the album's winning moment. That arrives in the trippy explosion of the Triángulo de Amor Bizarre featuring Domingos.