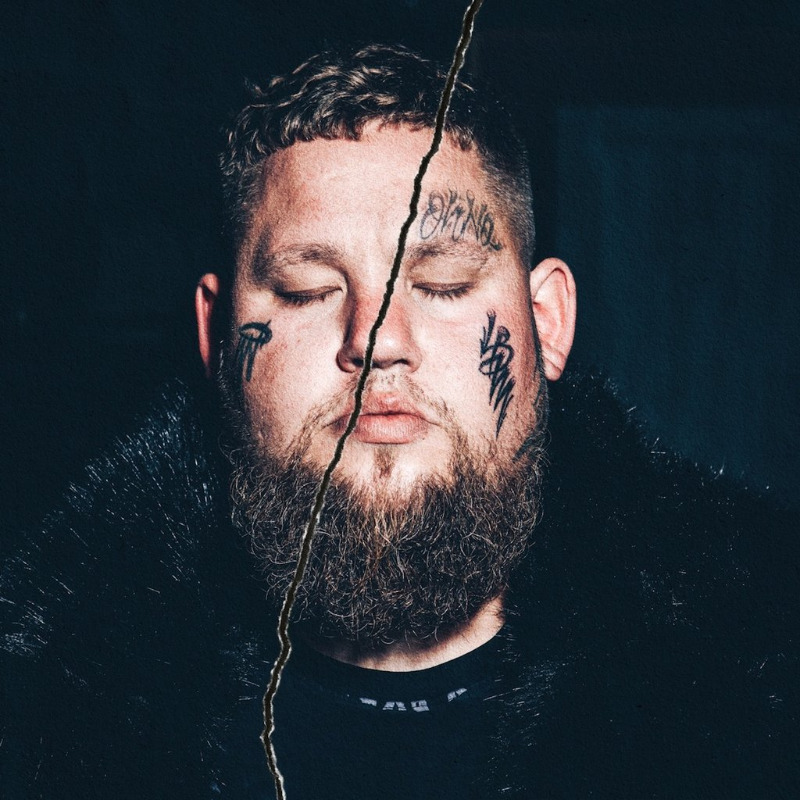 Rag’n’Bone Man is the alias of Sussex singer and songwriter, Rory Graham. His 4x Platinum debut, ‘Human’, shot to No 1 in the UK upon release in 2017 and became the fastest-selling album by a male artist of the 2010s, with Graham picking up both BRIT and Ivor Novello awards along the way.

Four years later, Graham has been teasing the release of his new album ‘Life by Misadventure’, which is confirmed for release on 7 May, via the Columbia label.

Defying expectation in a bid to tear up the rule book, Graham went to Nashville to write and record what would become ‘Life By Misadventure’.

The bulk of the album was produced and recorded by Grammy Award-winning producer and multi-instrumentalist Mike Elizondo (Eminem, 50 Cent, Fiona Apple, Alanis Morissette), and was recorded purposefully like a live album, so the sound would be real and 100% human.

Guest musicians on the upcoming album include long time collaborators Ben Jackson-Cook (keyboards, co-songwriter and co-producer of the album), Bill Banwell (bass, and co-songwriter) and Desri Ramus (backing vocals), who are joined by drummer Daru Jones (Lazaretto-Jack White) and guitarist Wendy Melvoin (who joined Prince’s Revolution at the age of 19).

Said to be about growing up and moving forward, ‘Life By Misadventure’ will see Graham delivering an album of depth and soul, primed for big singalongs on the summer festival circuit.


Also by Graham Clark...
Socially Distanced Down At Everybodys All Day Social, GuiseleyFood And Music Is On The Menu At CrEATe As Part Of Leeds Food FestivalNow Thats What I Call Music 8 Gets A Re-release 35 Years LaterGary Powndland - The New Comedy Star Brings His Sell Out Show To The NorthRyedale Festival Springs Into Life With An On Line Edition
Now firmly established as one of Britain’s most successful artists of the past decade, the pop superstar is poised to re-assert himself as one of its most authentic and original talents on the live stage in 2021.

With a clutch of powerful material at his fingertips, expect his Doncaster appearance to be brimful of bold new cuts and rousing old favourites, including “Human”, “Skin”, “Giant”, “Run” and the critically-acclaimed new single “All You Ever Wanted” .

Guaranteed to be one of the summer’s most unmissable live fixtures, Rag’n’Bone Man’s ‘Live After Racing’ show will be a night to remember. Tickets go on general sale this Friday 26th March.