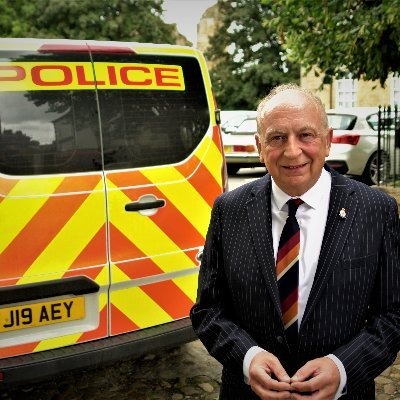 Currently the ANPR is only installed at certain fixed road locations and not all police vehicles have been equipped with the technology, hindering the fight against known criminals.

Philip wants more fixed road installations and the equipment installing into more police vehicles including those used by the rural taskforce.

North Yorkshire has one of the largest borders in England and it has six other policing counties surrounding it. Research by the force indicates that around 20 percent of crimes in North Yorkshire are committed by individuals living outside the county. Cross-border criminals are responsible for a wide range of offences, including child sexual exploitation, county lines drug dealing, theft and poaching.

In addition, Philip is keen for the force to use every legal opportunity to stop suspected criminals to detect, disrupt, where appropriate arrest and ultimately to deter offenders.

Although there are some data privacy issues that will need to be addressed to install ANPR equipment on more roads, qualified GDPR Practitioner Philip believes that providing the force can demonstrate the need to counter ‘serious, organised and major crime’ and ‘local crime’ which are two of the four reasons that justify installation, there should not be too many hurdles to overcome.

Philip says: “Cross border criminals are responsible for a host of crimes including drug dealing in the more urban areas like York and for persistent illegal poaching and also for theft of farm property like quad bikes. By investing more in ANPR we make North Yorkshire safer by deterring those who cross over the borders bent on committing illegal activities.”