Renault is set to announce that Fernando Alonso will make a dramatic return to Formula 1 next year, rejoining the French team for a third stint after winning two world titles with them back in 2005 and 2006. 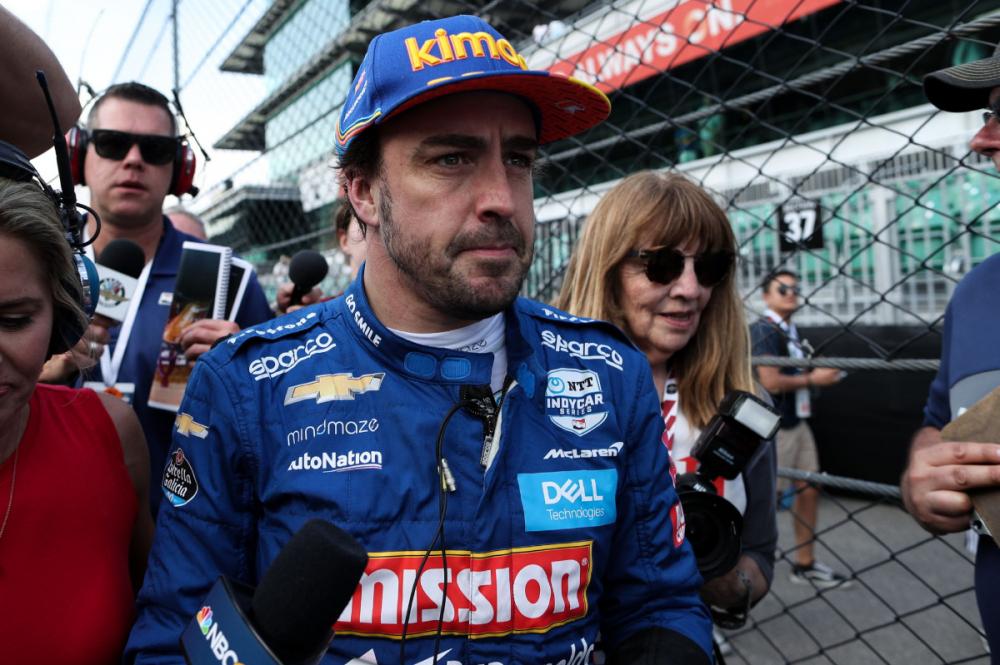 Fernando has missed F1 and is on his way back
The Spaniard, who will be 39 later this month, left McLaren and Formula 1 in 2018, suggesting he had become disillusioned with the sport, but he ended up realising how much he missed the pinnacle of world motor racing and refound his motivation. After many months of talks with Renault he will team up with Esteban Ocon at the beginning of next year, replacing the McLaren bound Daniel Ricciardo. 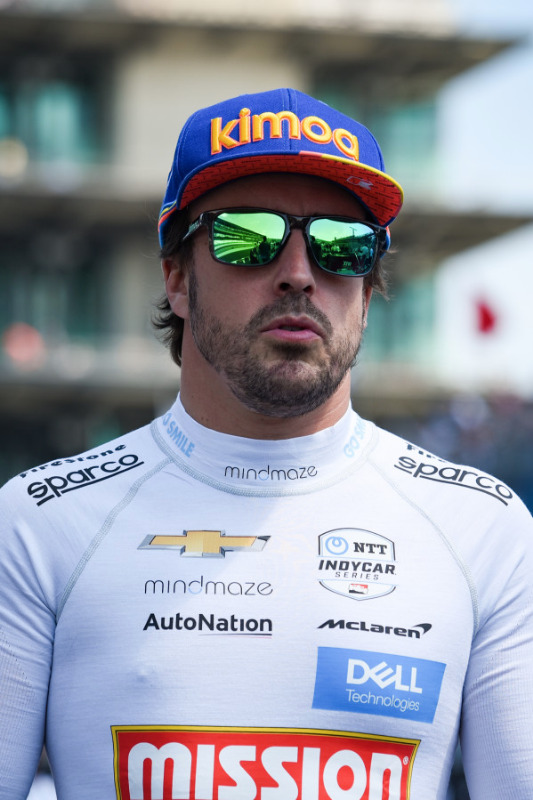 Alonso will make a third attempt at the Indy 500 in August
Apart from his two F1 titles, Alonso has to date won 32 Grands Prix and came so close to taking further titles in 2007, 2010 and 2012, but he has not tasted the victory champagne since 2013. Since leaving Formula 1 he has though added two wins at the iconic Le Mans 24 Hour race and in August will also be making a third attempt at the prestigious Indianapolis 500 race with McLaren.

In the past Alonso has found it difficult to cope with racing for other than frontrunning teams In F1 and has often publicly voiced his dissatisfaction. Looking ahead to next season, he will have to accept that he will be racing for what will probably still be a midfield outfit as this year’s cars will be retained before the new regulations arrive in 2022. However, the latter and the significant budget caps from 2021 might just help to close up the grid and assist Alonso’s aspirations.