And They’re Off! Formula 1 Euro Breaks 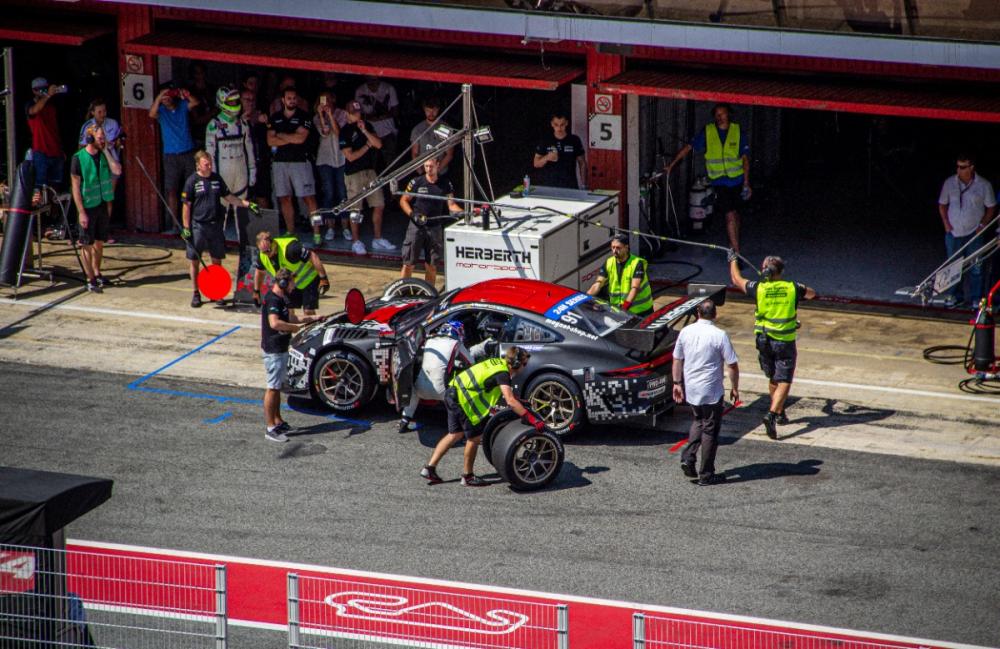 Photo: David Latorre Romero, www.unsplash.com
As the Formula 1 season swings into action, Jet2CityBreaks has put together a range of hotel breaks close to some of the sport’s most iconic tracks.

From sunny Spain to beautiful Budapest, Formula 1 fanatics are spoilt for choice this year. 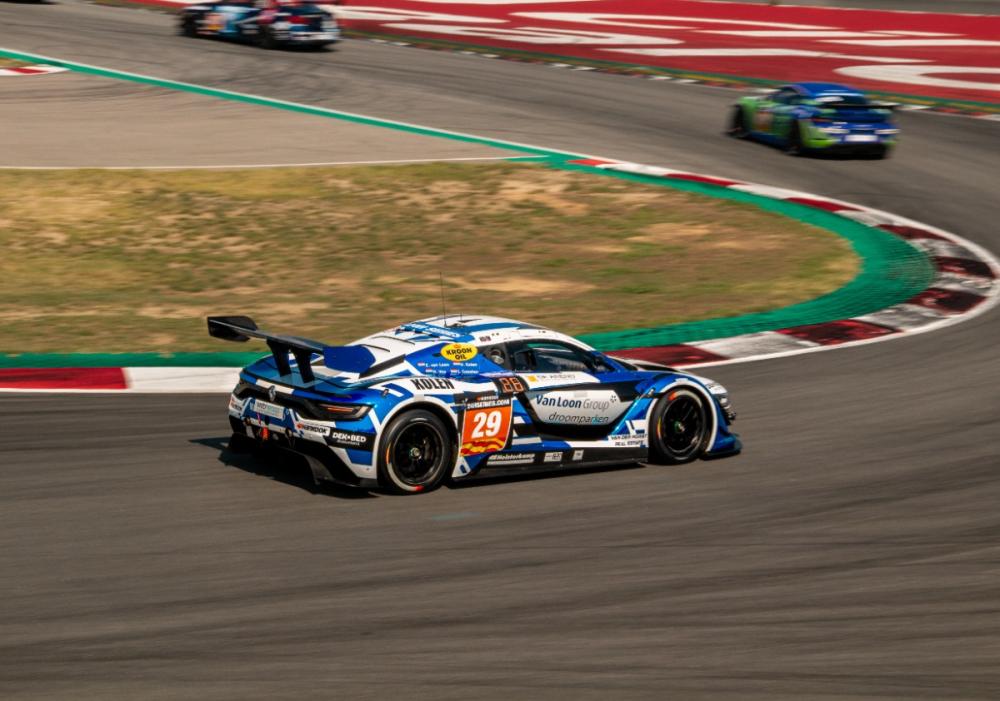 Photo: David Latorre Romero, www.unsplash.com
Situated just north of the beautifully sunny city of Barcelona, Circuit de Catalunya is renowned for its technical twists and hot tarmac. A popular Catalonian destination in its own right, Barcelona has the perfect characteristics for the ultimate city break including beaches, restaurants, landmarks and night clubs – ideal for celebrating a race win in style. The city of Barcelona will keep any horsepower hounds more than satisfied between qualifying, providing thrilling memories by the bucketload. 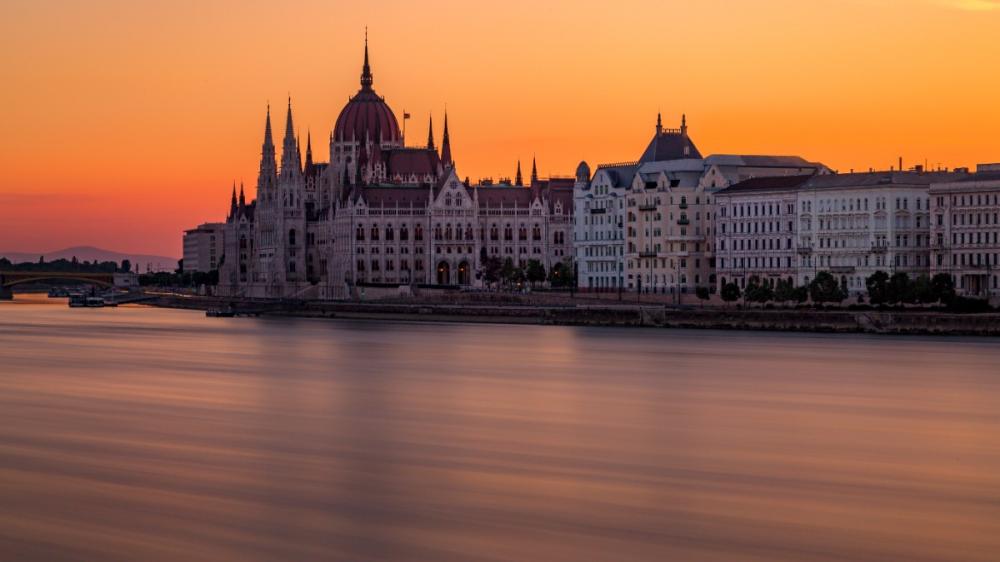 Photo: Seth Fogelman, www.unsplash.com
An interesting date on the fixtures, Hungaroring is the ideal race event to tie in a long city break to. As one of the first eastern European tracks in Formula 1, Hungaroring is situated amongst lush greenery just north west of the handsome city of Budapest. Dubbed the ‘Queen of the Danube’, Budapest is famous for jaw-dropping underground tunnels, cool bar spots and incredible historic buildings. Budapest is a city of two beautiful halves, and really is the perfect destination an exciting city break getaway. 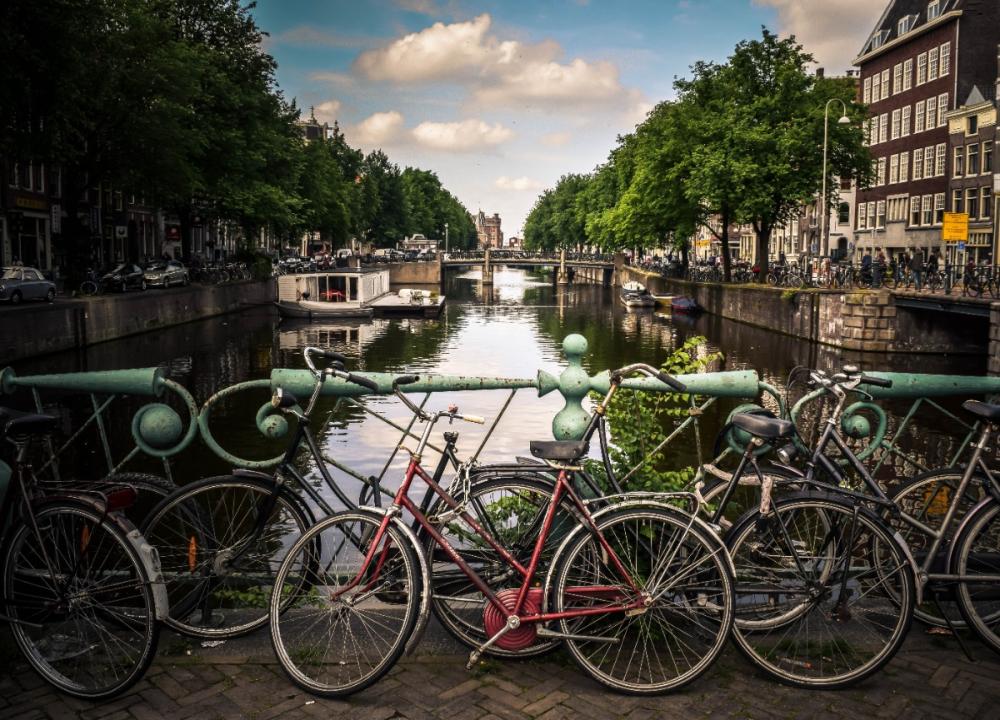 Photo: Jace & Afsoon, www.unsplash.com
Grand Prix calendar classic, Zandvoort is a tricky coastal circuit placed right between the city of Amsterdam and the North Sea. Also conveniently situated next to the trendy city of Haarlem, Zandvoort is another gem in a long list of potential race weekend city breaks. Brits have been attracted to Amsterdam for an exciting city break for many years due to its picturesque city canal walks and uniquely stunning nightlife – ticking many boxes for any city break lover, and even more boxes for the petrol head’s amongst us!

All prices and availability correct at the time of issue.