Ane Brun - After The Great Storm

Sweden based Norwegian icon Ane Brun has had an extremely productive 2020. Having already released a truly remarkable ten singles so far, before the end of the year she will have released two new studio albums. The first of these arrives on Friday.

Although there have been albums released since 2015's When I'm Free, the release of After The Great Storm marks the first collection of new originals. And while her covers are remarkable, her loyal audience are ready for their latest insight into her marvelous. 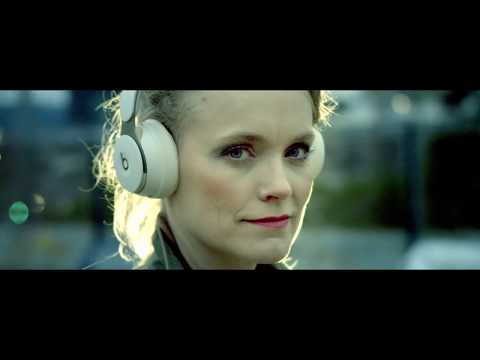 Defined by strong lyrical content, as is her usual strength, the real striking selling point of After The Great Storm is the balance of musical experimentation, pop sensibilities and tender touching moments.

After The Great Storm boasts the epic radio anthem 'Honey', but balances it with the ethereal 'Crumbs' and subdued funk of 'Feeling Like I Wanna Cry'.

While it is only nine songs in length, this is an impressive collection that more than satisfies your cravings. And thankfully it isn't too long till another Ane Brun record is delivered.