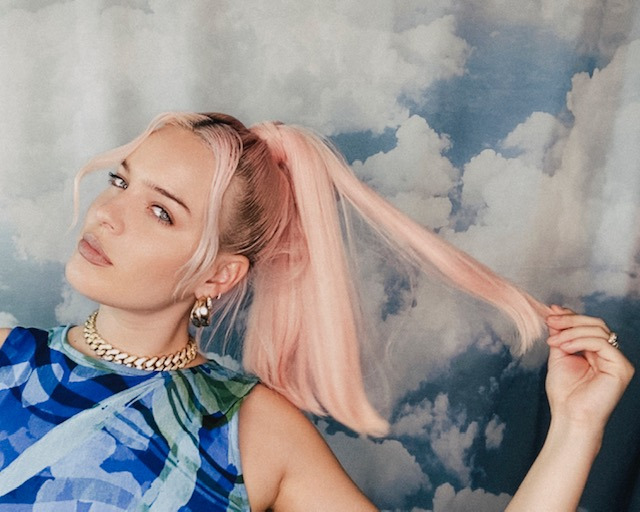 Anne-Marie
Anne-Marie has announced that she will be appearing at Scarborough Open Air Theatre on Sunday 29th August with support acts HRVY and Gracey.

Anne-Marie’s rise to stardom has been nothing short of meteoric. A former West End child star, she has gone onto become one of the world’s most-loved and successful, pop artists of recent years, with four UK Top 10 singles and 4.5 billion global streams to her name. 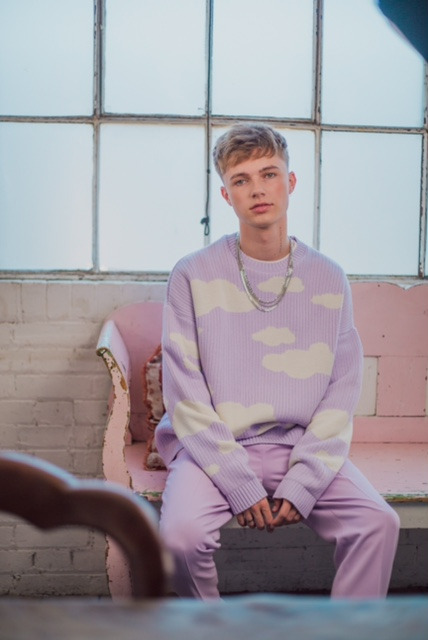 HRVY
A swarm of relatable chart gems – including her breakthrough hit ‘Alarm’, the Number 1 Clean Bandit and Sean Paul smash ‘Rockabye’, and her Ed Sheeran collaboration ‘2002’ – have cemented her place as a ubiquitous, unshakable, and undeniable voice in pop music worldwide.

Last year’s comeback single ‘Birthday’ returned her to the Top 40 before ‘Don’t Play’– her collaboration with KSI and Digital Farm Animals – hit Number 2 in the UK.Millions recently tuned in to see Anne-Marie’s debut Grand Final win as mentor on ITV’s The Voice. 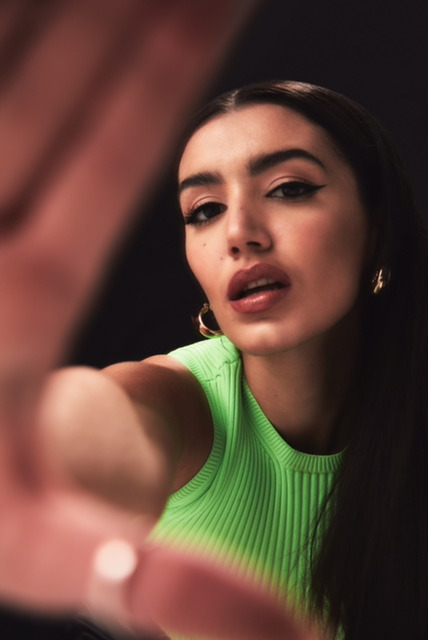 Gracey
With more than a billion combined streams to his name and a social media following of 10 million, HRVY has gone from singing in his bedroom to global star since signing his first record deal at just 15-years-old.

Hits like ‘Holiday’, ‘Phobia’, ‘Personal’, ‘Me Because of You’ and ‘Good Vibes’ have led to two sell-out UK and European tours and a new global record deal with BMG.

Gracey is one of the most-talked about young artists around. A Platinum-selling songwriter since the age of just 16, writing for the likes of Rita Ora, Olly Murs and Kylie, her 2020 breakthrough collaboration with 220 Kid ‘Don't Need Love’ was a UK Top 10 smash.

Follow-up ‘Empty Love’, a collaboration with Australian singer Ruel, assured her growing popularity before the release of her second EP ‘The Art of Closure’.


Samantha Harvey
Samantha Harvey has also been added to the show - the singer, songwriter is also one of the UK’s top social media stars. Her singles ‘Forgive Forget’, ‘Please’ and ‘Get to Know You’ have amassed millions of streams and Radio 1 playlisted.

On top of her own sold-out UK tour Samantha has supported the likes of Nick Jonas, Craig David and Rita Ora.

Tickets for the concert go on sale on Friday 2nd April at 9am
www.ticketmaster.co.uk