April’s Chinese Grand Prix Called Off Due To Coronavirus

As widely expected, the ongoing global coronavirus health issue has led to an announcement from Formula 1’s governing body, the FIA, and Formula One Management (FOM) that the Chinese Grand Prix, scheduled for April 19 in Shanghai, has been called off to ensure the health and safety of travelling F1 staff, including the drivers, media and of course fans. 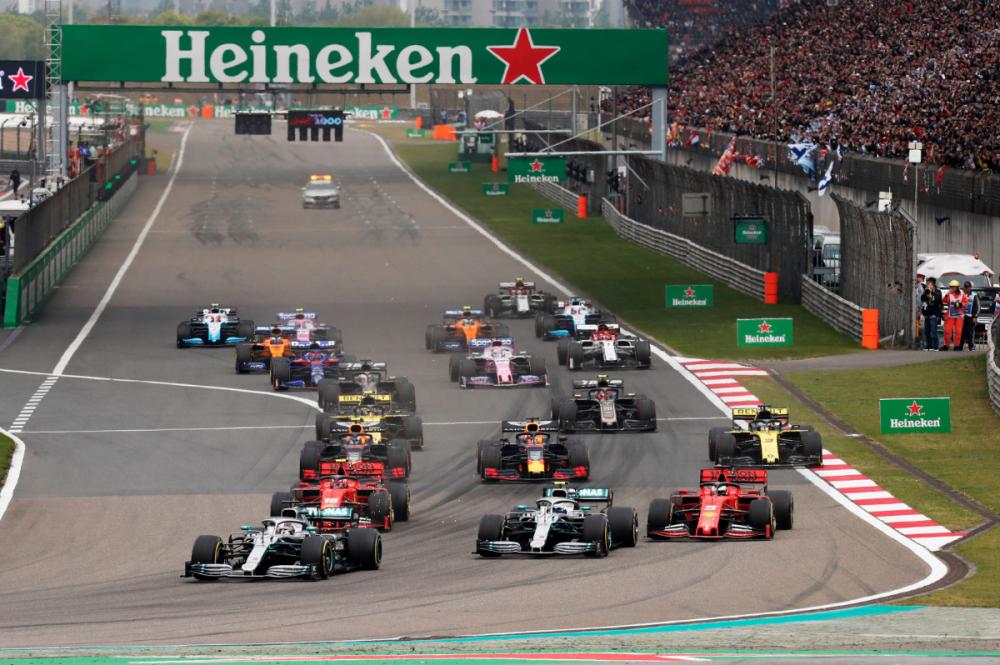 Action from the start of the 2019 Chinese Grand Prix
At this stage it is unclear whether this is merely a postponement or a cancellation as it will not be easy to fit the race into an already busy F1 timetable later in the year. The authorities though are assessing the viability of potential alternative dates should the situation in China improve. One option is a possible delay to the season finale in Abu Dhabi to allow the Chinese race to take place in November.

However, if the Chinese event is lost, it would still leave the sport with a worldwide 21 Grand Prix calendar, although there would be a one month gap between the inaugural Vietnam Grand Prix in Hanoi on April 5 and the returning Dutch Grand Prix at Zandvoort on May 3. Having said that, there are fears that the spread of coronavirus could also potentially halt the Vietnamese event too. 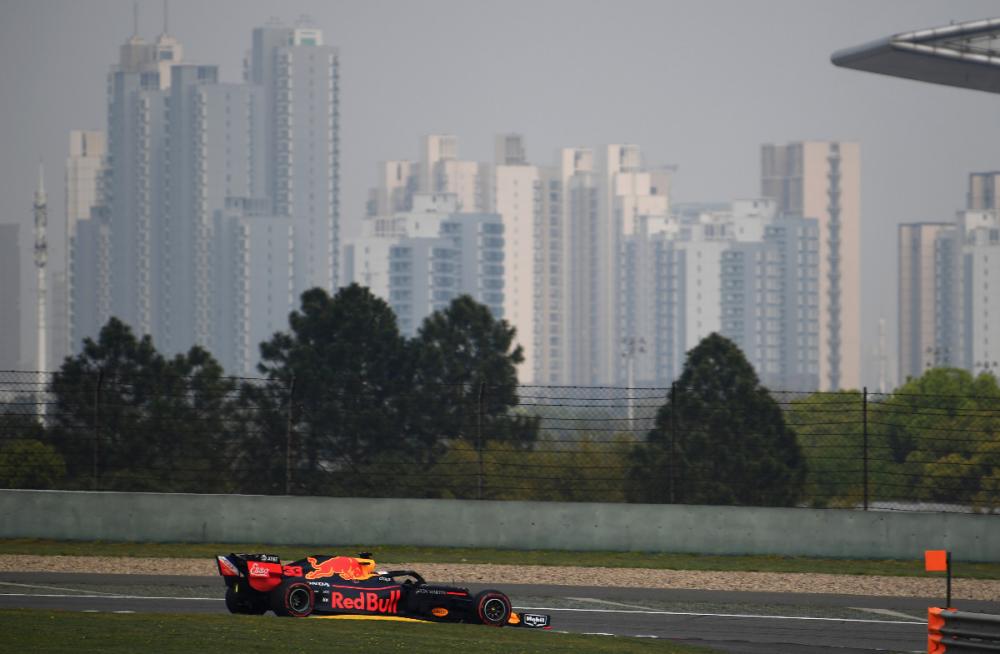 A Red Bull in action in Shanghai last year
Shanghai is 500 miles from Wuhan where the coronavirus outbreak began. Next month’s Formula E race in Sanya, China had already been called off, as have the World Indoor Athletics Championships, certain qualifying events for the Tokyo Olympics and all domestic football matches in the troubled country.

The official F1 statement added “We all look forward to racing in China as soon as possible and wish everyone in the country the best during this difficult time.” A sentiment I am sure we all share.