Are You Ready For The First Supermoon Of 2021? 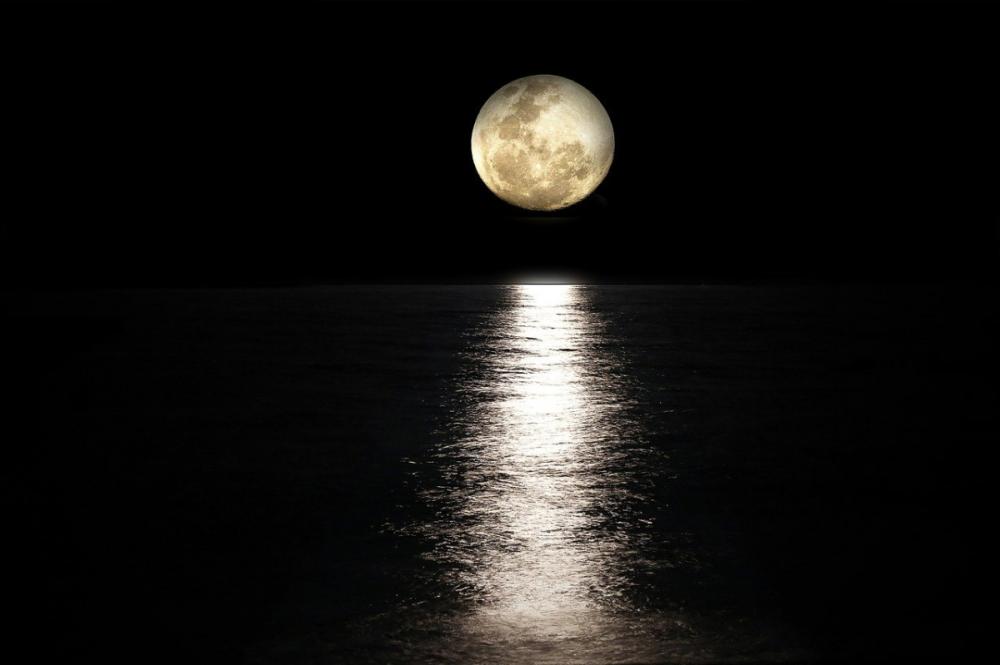 The first supermoon of 2021 will shine this weekend on Sunday 28 March.

In March the full moon is also a super worm moon. It gets its name because the ground is getting warmer in the Northern Hemisphere and starts to thaw and the earthworms are re-appearing at the start of spring.

According to The Old Farmer's Almanac other names for the March full moon are sap moon as it is the time for tapping the sugar maple trees or wind strong moon because of the strong winds at this time of year.

It is said that they were the names given by Native American tribes and included into our modern calendar.

In 2021 we are in for a lunar calendar treat. There will be 12 full moons including four supermoons, two lunar eclipses and a rare blue moon.

What is a supermoon?

Hopefully the sky will remain cloud-free and the moon will be visible for a few days either side of Sunday 28 March.


The next full moon will rise on Tuesday 27 April and is the Super Pink Moon.