Are You Ready For The Snow Moon This Weekend?

The full moon in February will be called a snow moon and some astronomy experts say it will be a supermoon and one of the biggest moons of the year, but others disagree and say that the first supermoon of 2020 will be on 9 March. So sky watchers get ready and decide for yourself.

It is called a snow moon because it appears during one of the coldest periods of the year, along with heavy snowfall or when there is snow on the ground in February.

Some Native American tribes gave the February moon the name of Hunger Moon because of the scarce food resources and difficult winter hunting conditions.

The February Snow moon will peak on Sunday 9 February but you can probably see it in the sky for a couple of days either side of the peak, that is if the sky stays cloud-free.


Supermoon - photo by Rob Harris
What is a supermoon? 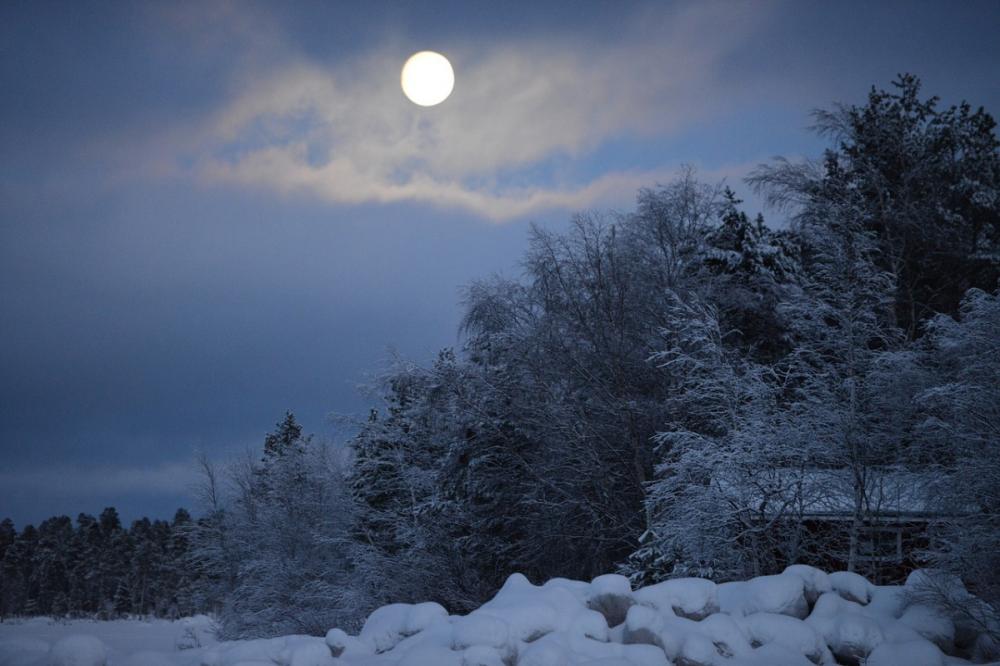 It is said that they were the names given by Native American tribes and included into our modern calendar. However the Full Moon names we now use also have Anglo-Saxon and Germanic roots.

The next full moon will rise on 9 March and is the Worm Moon. This will be a supermoon.


Also by Jan Harris...
Love Is In The AirSnowdrops - The First Sign Of SpringIs Blue Monday The Worst Day Of The Year?Will The Wolves Be Howling At The January Full Wolf Moon?Sunshine Saturday