Harrogate’s Ashville College is staging a series of summer sports camps for children in Year 1 through to Year 9. 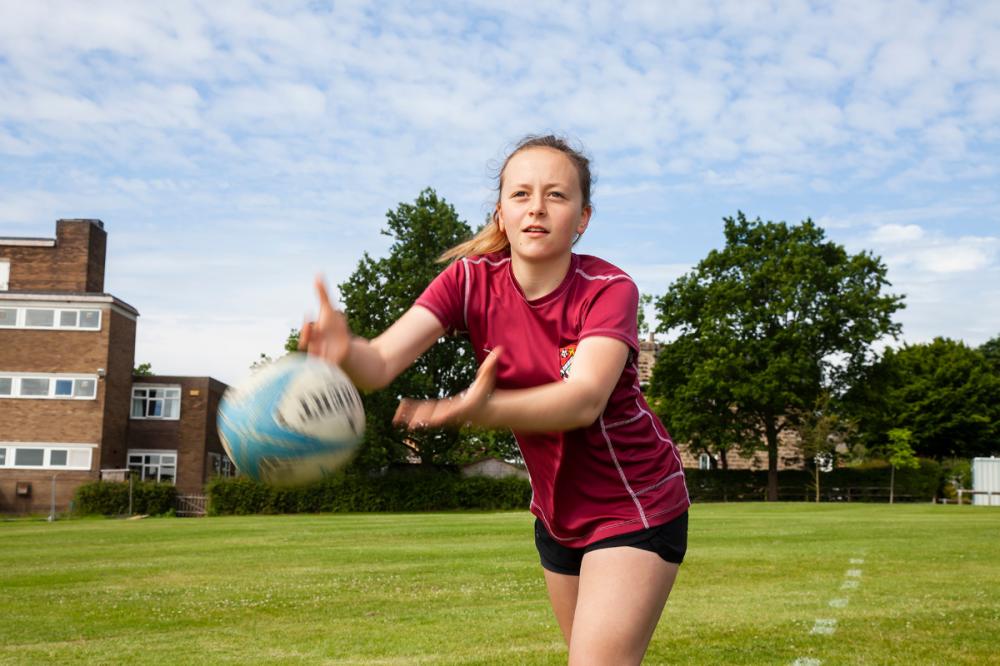 The sessions, being held from Tuesday, August 24 until Tuesday, August 31, are designed to introduce boys and girls to hockey, netball, rugby and swimming, as well as develop skills in these disciplines.

Each camp is either one, two or four days in duration, and will be led by experienced members of Ashville’s Sports department, supported by College Sports Scholars.

Last Easter, the independent school hosted hockey and rugby camps that were attended by more than 120 children each day.

The first day of the summer sports camps kicks off with Year 5 to Year 8 Hockey, Year 7 and Year 8 Netball, and Year 1 to Year 8 Swimming.

The two-day Years 5 to 8 Rugby coaching sessions begin on the Thursday.

Dominic Bradburne, Ashville College’s Director of Sport, said:
“Thanks to the success of our Easter sports camps, we have decided to hold a further series of sports camps towards the end of the school summer holidays.

“These sessions – for boys and girls from any school - are designed to introduce the younger age brackets to new sports and to develop the skills of the older children in sports they already play, and want to excel in.

“The Ashville teachers leading these camps have a wealth of experience in coaching boys and girls at all levels, with some of them playing their sport at national and international level.

“They in turn will be supported by a number of Sports Scholars, who themselves are playing for different clubs outside of school.

“With the new school year just around the corner, the sports camps are a great way to get back into training.”

For further information about the Ashville Summer Sports Camps, and to book, visit: https://www.eventbrite.co.uk/o/ashville-college-11747961079