﻿Aston Martin Is Back On The F1 Grid

The iconic Aston Martin company is returning to Formula 1 with its own team for the first time since 1960, having been associated far more recently with Red Bull as its title sponsor, and this afternoon its new challenger, the AMR21, was uncovered during a much awaited virtual launch at the company’s Gaydon HQ. 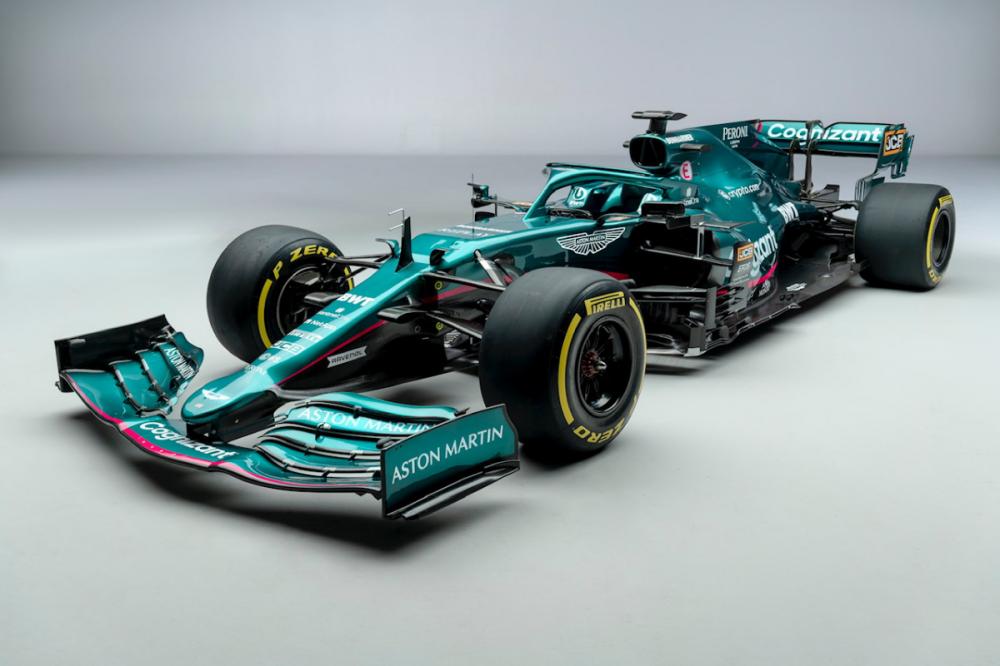 Aston Martin hopes its new AMR21 car goes as well as it looks
A large digital clock ticked away as the launch start neared, with a rousing orchestral backdrop, and after a brief look back at Aston Martin’s racing history with some classic video footage Chairman Lawrence Stroll admitted to having “always been a car guy” and having dreamt of this day for such a long time. Drivers Sebastian Vettel and Lance Stroll (son of Lawrence) revealed the AMR21 from underneath a large Union Jack flag. Two famous non-racing faces were featured in short clips as Daniel Craig offered his own “Bond, James Bond” best wishes and the highly successful American football quarterback Tom Brady enthused about the look of the new car and offered a “good luck and go kick some ass” message!

The new car is very much a development of last season’s Racing Point RP20, although the team’s engineers have indicated that the carryover from last year is only 50%, with a major focus on improvements to the aerodynamic efficiency of the chassis. Racing Point finished an impressive fourth in the 2020 Constructors’ Championship and Aston Martin is hoping for an even better outcome in 2021. 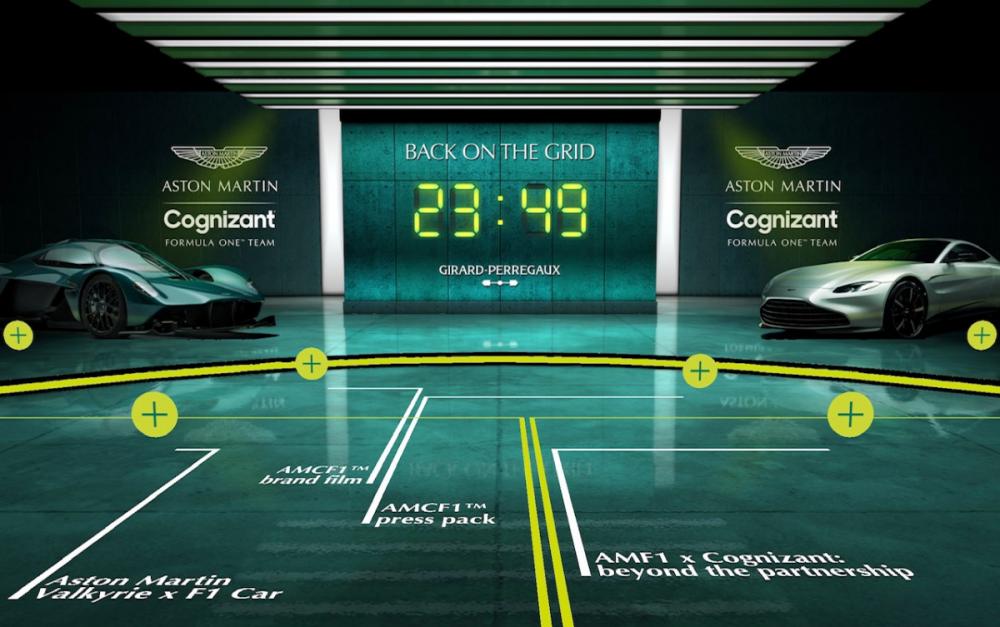 The virtual launch countdown was a very slick affair
The new offering will again have a Mercedes power unit, but its appearance has changed dramatically, with the former bright pink livery of sponsor BWT replaced with an eye-catching British racing green hue. BWT has opted to remain onboard though with subtle brand accents and logos on display. The leading edge of the front wing is pink and a subtle pink stripe runs down each flank.

Now officially known as the Aston Martin Cognizant Formula 1 team, multiple press releases in the build-up to today’s launch revealed partnerships with the likes of the premium Italian jeans brand Replay, the Swiss watch company Girard-Perregaux, the SentinelOne Cybersecurity company, the leading cryptocurrency platform crypto.com, the alcohol free beer brand Peroni Libera 0.0% and NetApp, the latter helping to develop their data-driven racing strategy. Stroll Senior explained how delighted he was that so many new partners had been attracted to the team, reflecting the global strength of the Aston Martin brand.

The Aston Martin F1 project has been driven forward by Stroll, a Canadian businessman who had led a consortium to take over the assets of the struggling Force India team, renaming it Racing Point. He then progressed to buy into the Aston Martin luxury car company and thus the related decision to rebrand Racing Point as Aston Martin. With an all-new factory being built alongside the current one just across from the main entrance to the Silverstone circuit there is much optimism about the team’s future fortunes, reflecting Stroll’s ambitions and successful business track record.

On the driver front, 22 year old Stroll Junior has often been placed in a difficult position because of who his father is and he has been the recipient of much criticism, particularly when the arguably more talented Sergio Pérez was dropped to make way for the incoming Sebastian Vettel. However, the young Canadian is no slouch and has on occasions shown flashes of real pace. 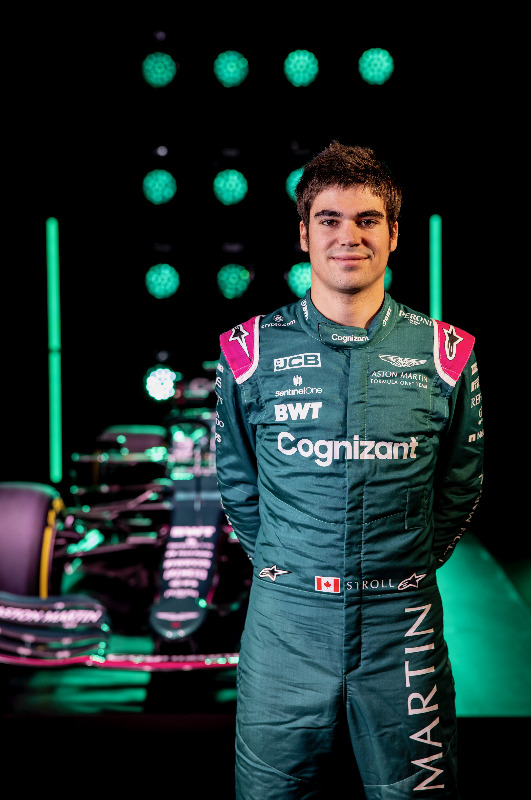 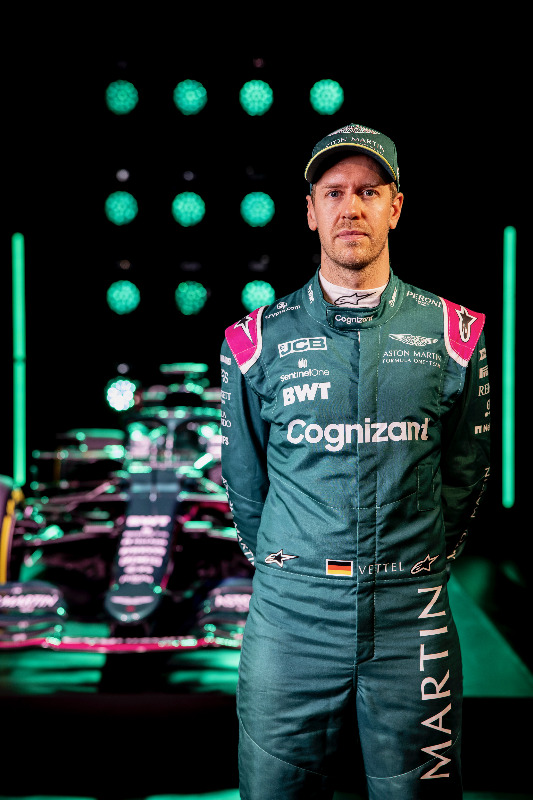 Also by Graham Read...
High Drama As Verstappen Wins In FranceHigh Drama In Azerbaijan As Pérez Wins ThrillerR.I.P. Max Mosley 1940-2021Verstappen Wins And Takes Championship Lead In MonacoThe Pandemic Forces Further F1 Calendar Changes
It will be fascinating to see how his performances compare with the 33 year old four time world champion Vettel, who joins the team after a difficult final year with Ferrari, who by their own high standards also very much struggled in 2020.

Both drivers are excited about taking the AMR21 on track for the first time at Silverstone tomorrow, whilst elsewhere the American Haas outfit will be revealing its livery at 8.00am. There’s a saying in motorsport that “if a car looks well it will go well”, so we can but wait and see whether the new Aston Martin car and its drivers can help deliver the results they very much hope for.