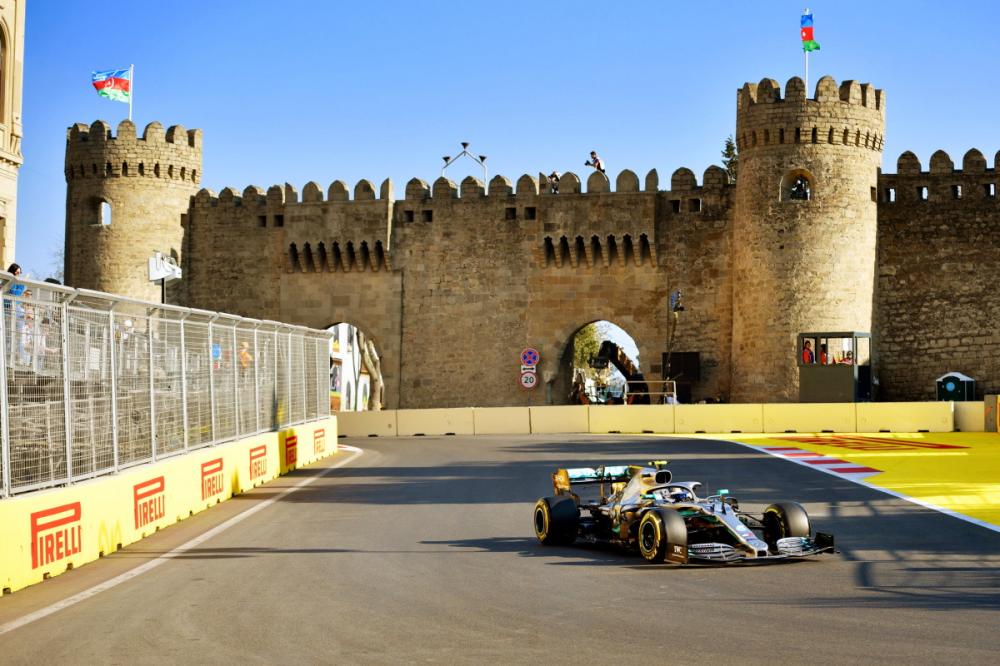 Mercedes’ Valtteri Bottas won in Azerbaijan last year, but the 2020 race has now been postponed
With the opening seven Formula 1 Grands Prix of this year already cancelled or postponed indefinitely due to the coronavirus situation, Azerbaijan’s race on 7 June has now also been called off.

With no indication as yet of any improvement in the spread of the virus across Europe, the Azerbaijan promoters were concerned about the potential viability of their own event, particularly as construction work on the temporary street circuit would have to commence shortly. In an official statement they said “The postponement was agreed upon after extensive discussions with Formula 1 as well as the FIA and the Government of the Azerbaijan Republic and this comes as a direct result of the ongoing global COVID-19 pandemic and has been based entirely on the expert guidance provided to us by the relevant authorities.”

The Azerbaijan promoters are still hopeful that a possible alternative date may be found later in the year, although so too do the organisers of all the other postponed races. 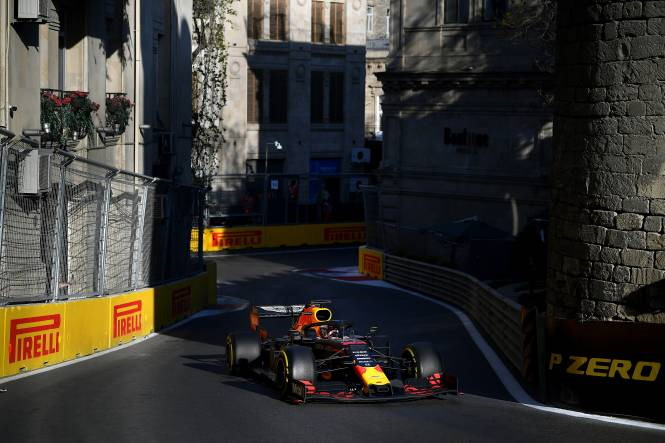 Max Verstappen will miss charging round the streets of Baku in his Red Bull come June
Most of Formula 1’s annual income of approximately US$1.8bn (£1.5bn) comes from race-hosting fees and television, radio and other broadcast rights, but fewer races means lost revenue on both fronts. This is bad news for the whole F1 community, including the teams whose prize money is based on a complicated formula based on the sport’s overall income and which is leaving most outfits already very concerned about the current situation’s financial implications.

With Azerbaijan’s June date now postponed, the hope is that the first Grand Prix of the year might be the highly popular Canadian event in Montreal just a week later, but it is obviously impossible for anyone to predict if this will be the case. 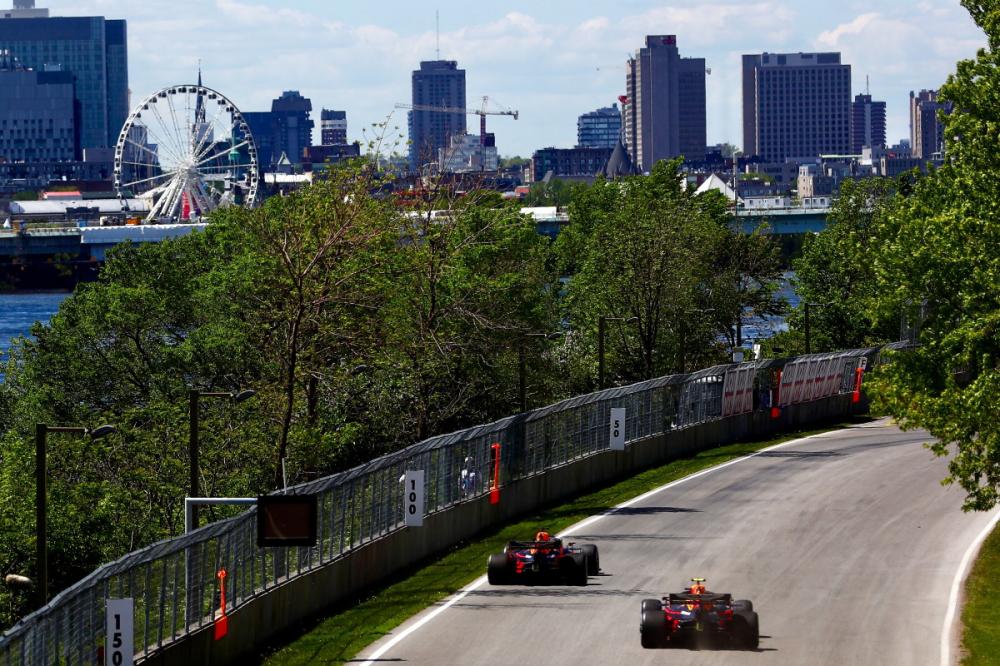 Montreal’s Circuit Gilles Villeneuve may now host the first 2020 race....or possibly not
Formula 1 Chairman and CEO Chase Carey has assured everyone, including fans worldwide, that the season will begin just as soon as it is safe to do so. Let’s hope this is sooner rather than later, although sport of all kinds must clearly take second place to far more important issues at the moment.