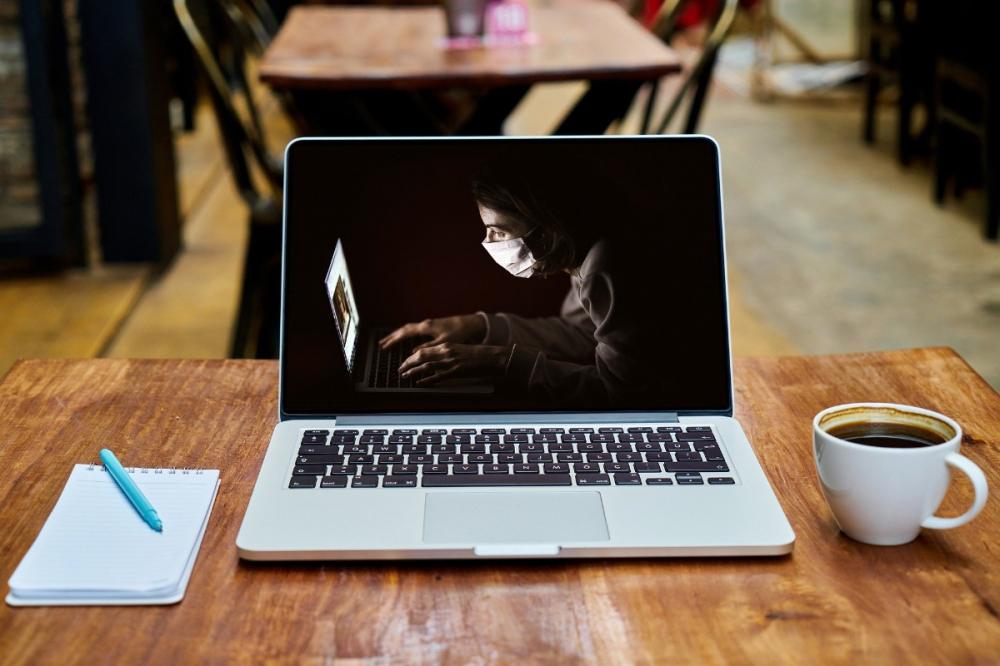 Results from the latest BCC survey on the impact of Coronavirus on businesses show they have been pushed to the brink by the effect of multiple lockdowns.

Among the sobering findings from the survey of more than 1,100 businesses are:

A quarter of survey respondents (25%) say they will make staff redundant if financial support stops in March and April.

The business group has called on the UK government to set out a clear roadmap for reopening, advancing vaccination and workplace testing plans, and extending key financial support measures for businesses throughout 2021. 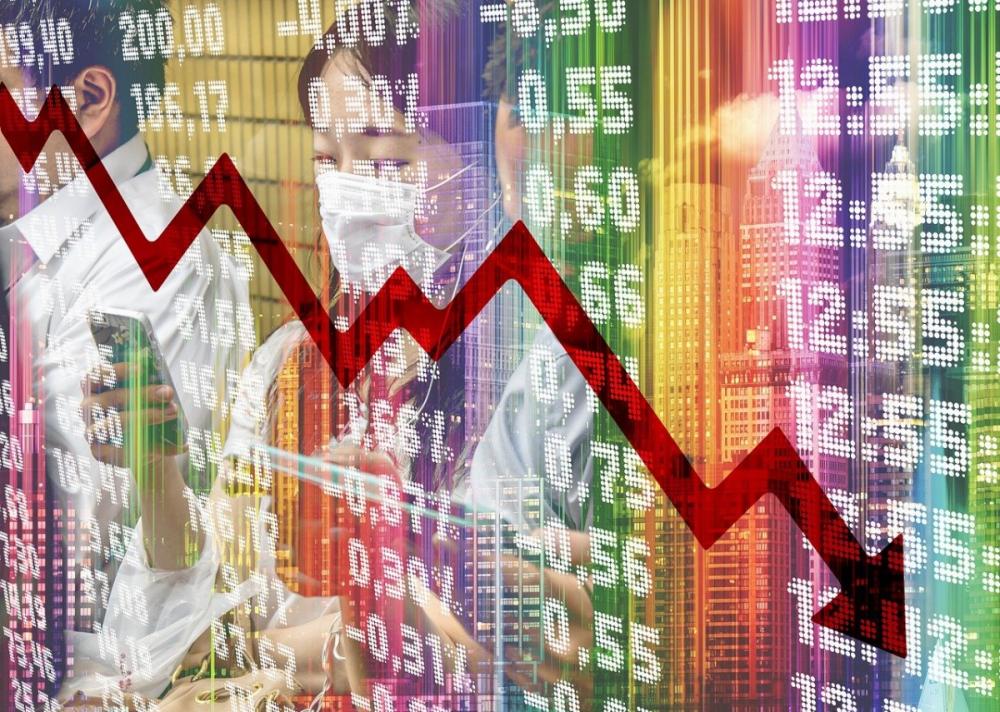 When asked approximately how long firms could continue until they ran out of cash, almost one-quarter (23%) said less than three months. This figure rises to almost one-third (31%) of B2C service firms. Just over one quarter (28%) of firms overall and only one-fifth (20%) of B2C firms have cash for more than 12 months.

The results paint a bleak picture of a business landscape which has been severely squeezed by repeated lockdowns and massive changes in trading conditions. The survey results also suggest that without the huge amount of government support given to companies to date, that business failures and job losses could have been much worse.

Crucially, more support is needed until firms can fully reopen, with just over a quarter (28%) of businesses indicating they have enough cash to last more than a year. On average, B2C firms are currently operating at only 42 per cent of full capacity, while all firms were averaging 57% capacity against a pre-pandemic level of 75 to 80 per cent. Almost half (48%) of companies reported they still have staff on furlough.

Rating the support from government

When asked to rate the effectiveness of the various government schemes to support their business throughout the crisis, the Coronavirus Job Retention Scheme (CJRS), allowing firms to furlough staff, had by far the highest effectiveness rating. More than two-thirds (68%) using this scheme say that it has been very effective, with a further 28% rating it as somewhat effective. Only 4% said it was not effective.

What firms may do if support expires in March and April

When asked what their business might do if the government support schemes end according to published timetable in March and April, 25% of firms overall said they would ‘make staff redundant’, 25% would ‘reduce staff hours’ and 19% would ‘cancel or reduce investment or recruitment plans’. Only 21% of B2C firms said the expiry of support ‘would have no impact on their business’, compared with 39% of B2B firms and 37% of manufacturers. 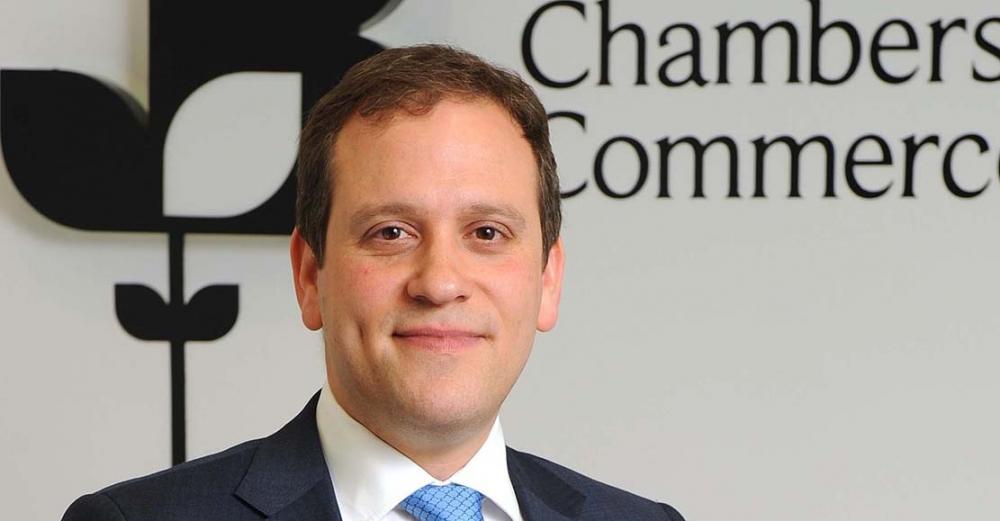 Dr Adam Marshall<
Responding to the survey results, BCC Director- General Dr Adam Marshall said: “The last year has taken a heavy toll on businesses across the UK. With cash flow still the top concern, it is vital that the UK government keeps financial support going until firms can reopen and rebuild. Pulling the plug now would be a huge mistake, and would be akin to writing off the billions already spent helping firms to survive.

“Firms are desperate to start trading again so they can boost revenue and start thinking about the future. To do so they need to see a clear, evidence-based plan for reopening, and they need time to get back on their feet without unnecessary additional taxes, and the security of knowing that Government will once again support them should we see additional restrictions imposed at any point.

“In the meantime, support must remain in place for firms that need it until a full reopening of the economy is possible. With cashflow being a major challenge for many businesses, we can expect to see further redundancies or business failures should Government support end prematurely.

“Alongside a clear roadmap for reopening, business confidence will also come from a commitment to further accelerate the vaccination programme and a wider workplace testing strategy that’s accessible to businesses of all sizes.”

A business view on financial support
Greg Majchrzak, managing director of Tufcot Engineering Ltd, in Sheffield, said: “We feel as a company that the Government support so far has been excellent towards not only manufacturing but most companies across the whole UK.

“Without the furlough scheme we would certainly have been planning redundancy reviews on a larger scale but due to the support we managed to keep redundancies to the bare minimum.

”Tufcot only required the furlough scheme and apprentice support, and we coupled this with a working from home schedule for all office staff. All of our employees were on board with the above approach and I’m sure they all appreciated that they got 80% of their wage instead of what would have inevitably been a redundancy review and job losses.”