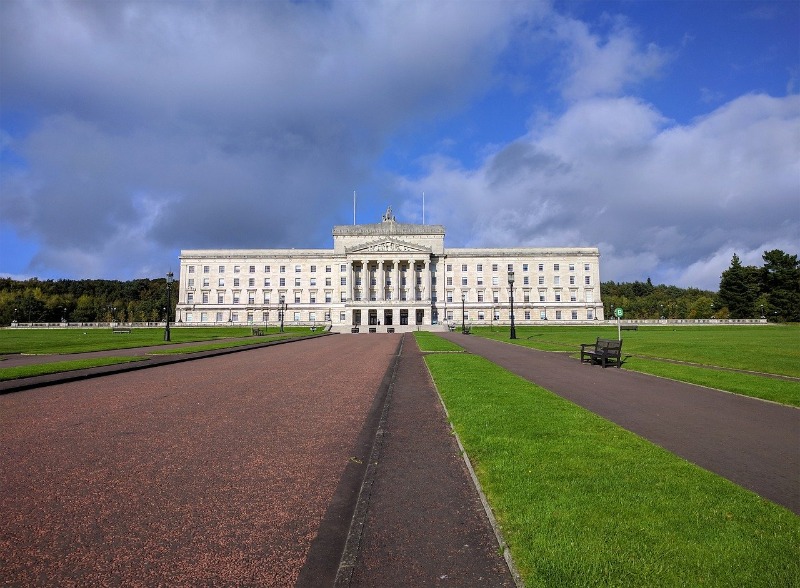 “The restoration of devolved government in Northern Ireland is a long-overdue opportunity to fire up its economy and will cheer business on both sides of the Irish sea”.

“Northern Ireland Chamber of Commerce and Industry welcomes today's commitment to the ‘New Decade, New Approach’ deal, which holds out the prospect for the return of devolution on a sustainable, long term basis.

“The business community has long been calling out for the return of the Northern Ireland Executive, to restore business confidence and ensure that overdue decisions can be made and enacted. It was always our belief that such decisions should be taken by locally accountable Ministers.

“After almost three years with no Assembly, our MLAs must move fast to start reversing the damage and restore the confidence of businesses, consumers and investors. There needs to be immediate, substantial action to reinvigorate our stagnant economy, build new infrastructure, boost skills and lower the cost of doing business in 2020.

“At a time of immense change for the wider UK economy, it is critical that we get our approach to trade right as an export focused organisation, we welcome the focus on investing in business growth for the future. This includes the new Northern Ireland International Trade plan, the establishing of a Trade Advisory Board, a Trade Accelerator Plan and a “Made in NI” campaign.

“As complex trade arrangements are negotiated in the wake of the UK’s withdrawal from the EU, there must be a cross-party approach to representing and protecting the unique interests of Northern Ireland’s economy.


"NI Chamber looks forward to working with future Ministers as they begin to address the damage caused by three years of paralysis and develop a pathway to growing our economy in the coming years.”

“Northern Irish businesses are breathing a collective sigh of relief. As the UK moves closer to leaving the EU, the need for a strong voice from Northern Ireland has never been more important. It’s time to reaffirm Northern Ireland’s reputation as a great place to do business.


“After 3 years of under-investment and political stalemate, this bold and ambitious deal is what Northern Ireland needs to get back onto its feet. Commitments made by the UK and Irish governments on infrastructure and an independent fiscal council are very much welcomed.

“CBI Northern Ireland will continue to work with policymakers and bring evidence to the table, so that together we can deliver ambitious solutions to the economic and environmental challenges that we face.”