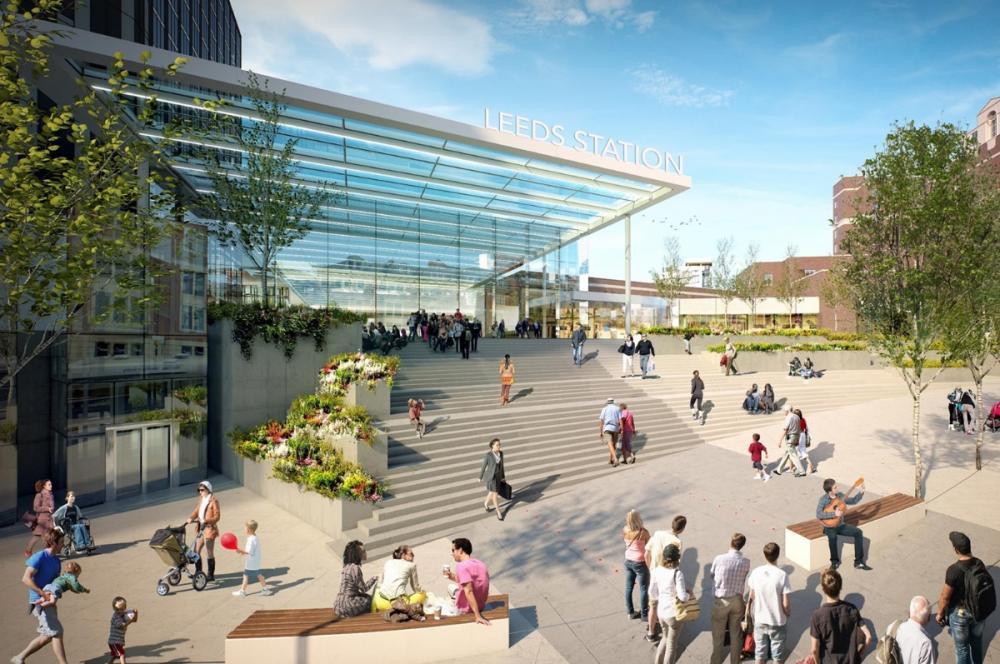 Welcoming the news that the UK Government is set to give the go-ahead to HS2, and proceed with construction to Birmingham and onward to Crewe, British Chambers of Commerce Director General Dr Adam Marshall said: “The decision to proceed with HS2 was a long time coming – so it’s great news for businesses, investment and growth in many parts of the UK.

“It's time to stop debating and start delivering the new capacity and connections that HS2 will bring to our communities and businesses.

“While progress on the first phase of HS2 will be celebrated, the government’s decision to review parts of the route beyond Birmingham will unsettle business communities in the Midlands and the North. The case for many of the transformative transport, regeneration and investment projects planned in the North and Midlands depends on the full project going ahead.

“Business communities will continue to campaign for delivery of the full HS2 route. If ministers want to achieve their aim to ‘level up’, they must not let down some of the areas that have given HS2 their full-throated support.”


Sandy Needham, West and North Yorkshire Chamber CEO said: “HS2 will demonstrate the value of high-speed east-west connectivity offered by Northern Powerhouse Rail. If this government is serious about the claims made in its election campaign about rebalancing the economy and tackling climate change then rail infrastructure must play a huge part in this. Sticking plaster solutions to the existing network and more years of delay and dither will not bring about the transformational change needed.”

"The Prime Minister’s decision to back HS2 is exactly the sort of bold, decisive action required to inject confidence in the economy. It sends the right signal around the world that the U.K. is open for business. And simultaneously moving forward with Northern Powerhouse Rail will being cheer to millions of commuters.

“HS2 shows the government’s commitment to levelling up the nations and regions of the UK. The project will bring jobs, new homes, skills and investment to the areas of the country that need them most.

“Once built, HS2 will bring much needed capacity to our railways and help to realise the government’s promise of an ‘infrastructure revolution’ for the North, Midlands and beyond.

“On a project this size, it’s right that the government secures value for taxpayers’ money, but we can’t have any more political delays. No more excuses – the government must get the project moving.

“HS2 is not only a vital upgrade to our transport network, it’s a chance to create thousands of high-quality jobs. But to fully deliver for workers, contractors must work closely with unions to create great jobs and ensure high safety standards.”