BCC/Totaljobs: Almost A Third Of Firms Will Decrease Size Of Workforce In Next Three Months

Results from the BCC’s Quarterly Recruitment Outlook, in partnership with Totaljobs, reveal the impact Coronavirus has had on the jobs market, with the two organisations calling for further action from government to protect businesses and jobs.


In Brief
29% of businesses expect to decrease the size of their workforce in the next three months
28% decreased size of workforce in Q2 but 66% kept their workforce constant, reinforcing the success of the Job Retention Scheme
The two organisations call for a cut in employer National Insurance Contributions to protect businesses and jobs.

The British Chamber of Commerce has released its landmark survey today, which serves as a barometer of the UK labour market with 7,400 responses received it is the largest of its kind in the UK.

Fieldwork was done prior to the Chancellor’s Summer Statement which announced the Job Retention Bonus, Kickstart Scheme and an Apprenticeship Recovery programme, among other things.

The news comes as businesses across the UK economy announced significant redundancies.

The survey reinforced data from the BCC’s Quarterly Economic Survey of the challenging environment business communities across the UK are facing, with record falls in key indicators of business activity, including domestic and export sales, cashflow and investment.

The percentage of businesses attempting to recruit in the previous quarter fell to 25%, the lowest level on record. Of the firms that attempted to recruit, 65% faced recruitment difficulties, particularly for skilled manual/technical or managerial roles.

Success of the Job Retention Scheme

While 28% of respondents decreased their workforce in Q2, two in three firms kept staffing levels constant. This reflects data on the success of the Job Retention Scheme, with the BCC’s Business Impacts Tracker indicating that around 70% of businesses had furloughed a portion of their staff.

As lockdown lifts, Totaljobs has seen a 30% month-on-month increase in the number of jobs being advertised on their website for June, with the largest volume posted in IT (20k), logistics (12k) and social care (9k).

There were also month on month increases in sectors benefiting from lockdown easing like retail (+51%), travel (+47%) and hospitality (+23%). Skilled trades also started to see growth compared with previous weeks, with jobs advertised increasing by 57%.

Unsurprisingly, applications per vacancy were up across all sectors, reflecting continued rises in candidate activity on the Totaljobs site.

The two organisations have called on the government for further action to limit the damage to the UK labour market, including reducing the overall cost of employment, through a temporary cut in employer National Insurance Contributions and support to upskill and reskill employees as businesses adapt to change.

“Many businesses are suffering from an historic cash crunch and reduced demand, meaning firms will still face tough decisions despite welcome interventions made in the Summer Statement.

“The government should consider additional support for employers before the Autumn Budget to reduce the overall cost of employment and prevent substantial redundancies. Measures could include a temporary cut in employer National Insurance Contributions and support to upskill and reskill employees as businesses adapt to change.” 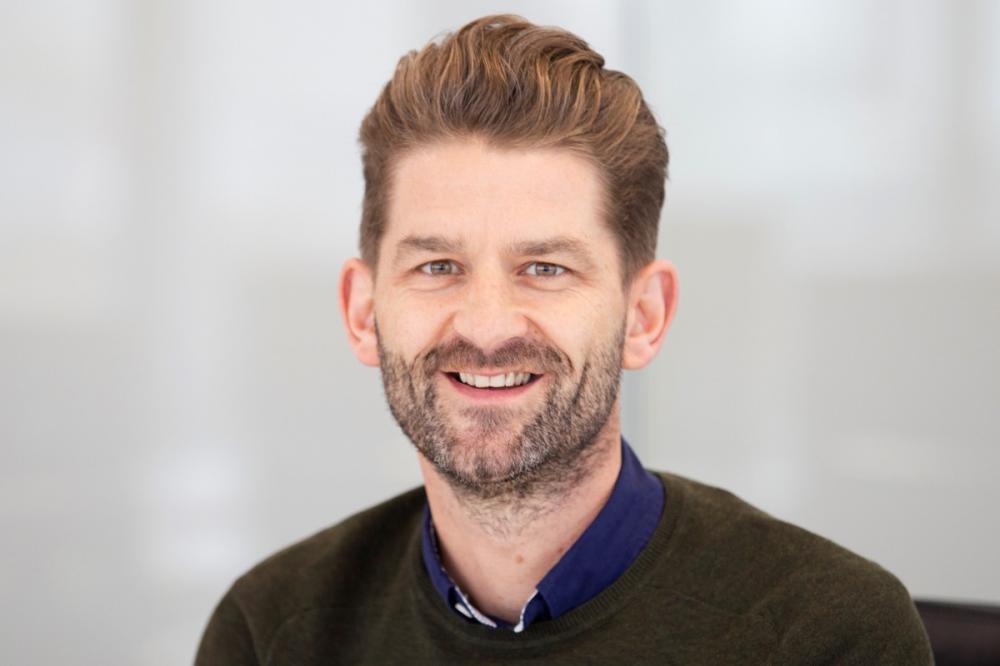 Jon Wilson
Totaljobs CEO Jon Wilson said: “The latest figures from the Quarterly Recruitment Outlook make stark reading, especially when compared to what we had grown accustomed to in previous years. It is clear that business confidence is low, with many being forced to make difficult decisions when it comes to their workforce.

"However, the Chancellor's summer statement outlined a number of measures that will not only support jobs but help create new roles in the economy and give confidence to businesses trying to plan for the future. The interim cuts in stamp duty and VAT should give the hard-hit housing and hospitality sectors a much-needed boost.

"It’s clear that moving forward, adaptability remains paramount for businesses and people, with upskilling, reskilling and utilising transferable skills all key factors during this recovery period. To protect jobs and further ease the burden facing businesses, we join the British Chambers of Commerce in their call for a cut in employer National Insurance.

"We also urge the Chancellor to continue to consider the needs of the sectors and demographics most impacted by Covid-19, to protect people’s livelihoods and help the jobs market and wider economy pick up.”