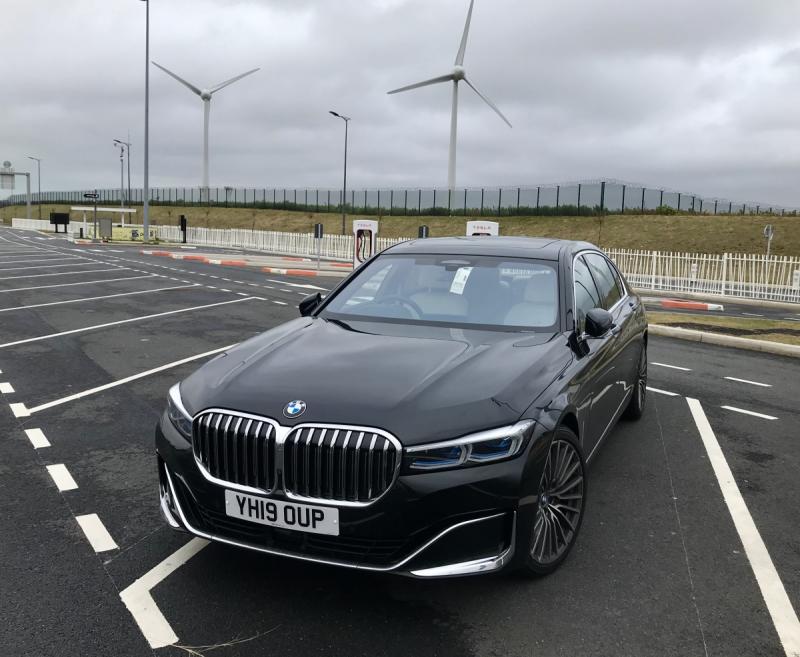 When I last journeyed to the Frankfurt Motor Show two years ago, I enjoyed the ‘delights’ of Ryanair. To be fair, the flight was on time and quick, cheap but not cheerful.

The idea was hatched this time round to drive to the show with three other journalist mates. It would be a long haul but the idea of missing out on airport shenanigans, especially as British Airways were striking, was immensely appealing.

We kindly asked the BMW Press Office for the loan of a BMW 7 Series and the friendly team excelled themselves with the offer of a long-wheelbase model. First class travel would therefore be the order of the day. 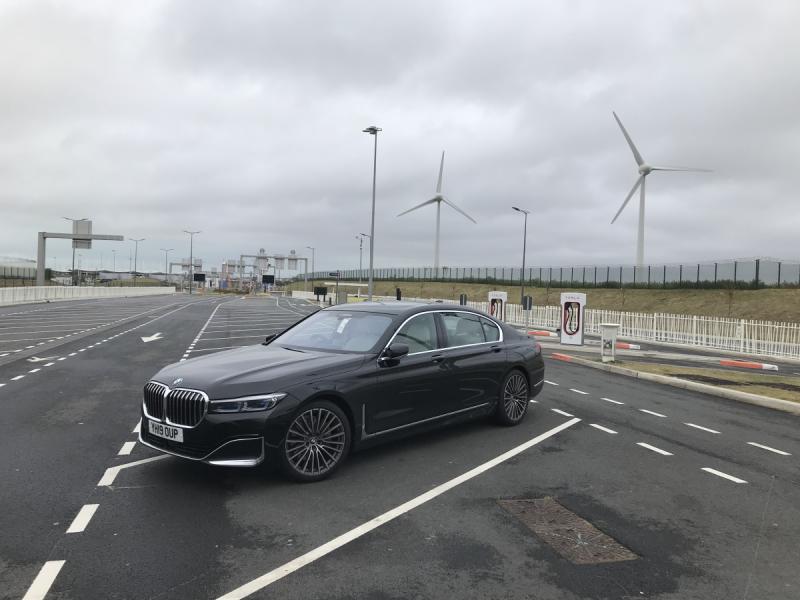 Seeing the car for the first time on my friend’s driveway, there is no doubting the car’s considerable size and presence. The enormous chrome grille is hard to miss and even harder to like. However, it would come into its own on the German autobahns, as the mere sight of it in the rear-view mirror saw slower moving traffic beat a hasty path to the inside lane…

From all other angles the car is far more appealing and hides the extra 14cm of length over the standard model well.

Those few extras centimetres ensure that rear seat passengers can truly stretch out and when not on driving duties, I was delighted to occupy one of the rear seats. This was made even more pleasurable by the fitment of the optional comfort package, an additional £6,000.

With it came plusher seats with massage and heating functions. The seats could also be reclined, and electric blinds could be raised to ensure a degree of privacy.

Attached to the front seats were individual screens allowing each rear seat passenger access to the audio, navigation and TV functions. I can report that Freeview Belgian, Dutch and German telly is best avoided!

My first stint behind the wheel was in Germany and with sections of derestricted autobahns and hungry passengers on board, it was pedal to the metal when traffic conditions allowed.

The 7-Series is restricted to 155mph and at times we travelled fairly close to that speed. The big saloon remained stable, the adaptive cruise control running quietly in the background. 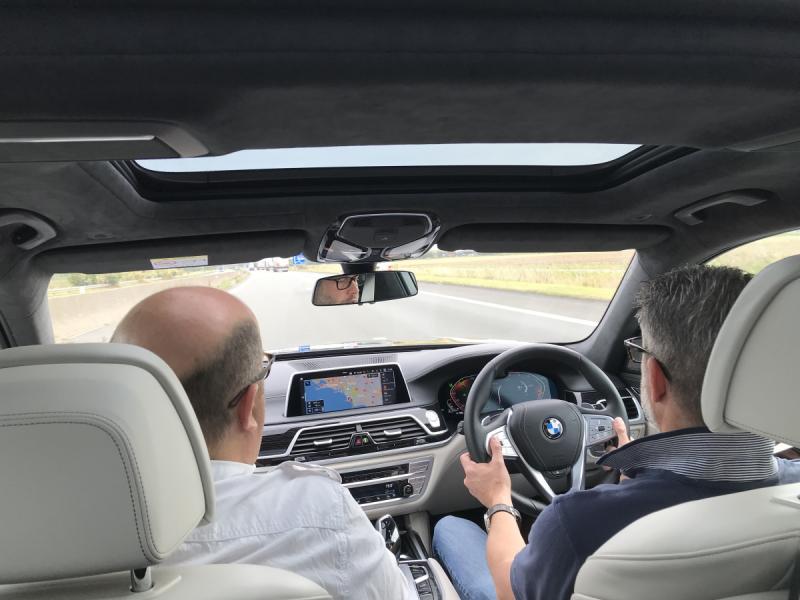 Excellent sound insulation ensured that wind and road noise were all but absent.


Also by Andy Harris...
Coronavirus - A Motorists' GuideD-Max XTR - Isuzu's Popular Pickup On TestBonjour Mon Ami – Urban Mobility From CitroenWinter Driving Tips - Stay SafeIt’s Geneva Motor Show Time
BMW has always made excellent diesel engines and the 265PS 3.0-litre lump in the 7-Series is one of the best. Capable of propelling the car from rest to 60mph in around six seconds, it’s boasts 620Nm of torque which ensures that all the power is readily available at the mere twitch of the right foot.

Ride comfort is exemplary too, the adaptive air suspension ensuring that any road imperfections were barely felt. Sport mode offered better high-speed stability and improved cornering manners once the motorways were left far behind.

Our total mileage for the return trip was a little over one thousand miles and the BMW averaged 40.9mpg, impressive stuff considering the speeds involved.

All 7-Series models are well equipped as standard, but the options list is generous and all rather appealing. Notable omissions are the lack of Android Auto connectivity and enough USB ports for all. 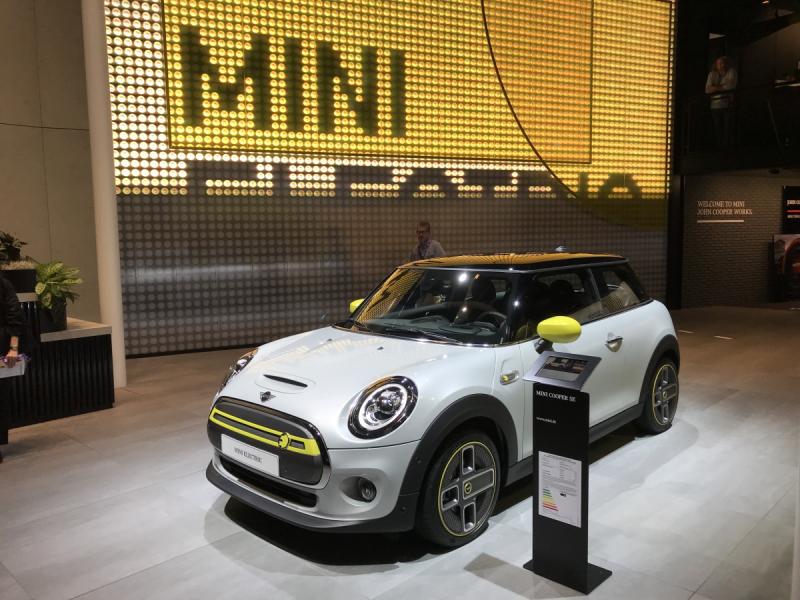 A visit to BMW’s impressive stand at the show was our first port of call and we were finally able to inspect the new MINI Electric. The prototype was shown some two years previously and it would appear to have been worth the wait. With prices from £24,400, after the government’s grant has been deducted, it will no doubt sell in huge numbers and will go head to head with the new Honda e. You could probably fit one in the 7-Series’ cavernous boot!

So, all told, the trip to Frankfurt was a delight. Good company, new cars to inspect and first class travel all the way. We are already looking forward to the next trip, Geneva next March maybe.