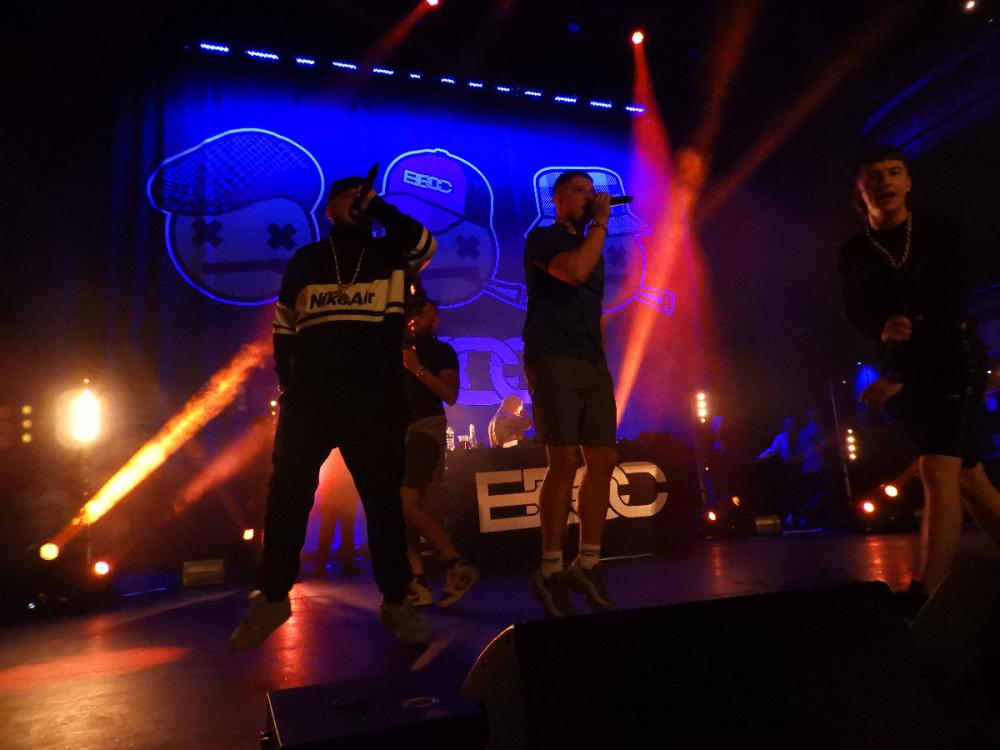 For an act that started off doing prank videos on Facebook, Bad Boy Chiller Crew have come a long way in a short space of time – the Bradford MC’s are now able to sell out St George’s Hall in the city.

If you speak to anyone aged over 25 in Bradford, Bad Boy Chiller Crew appear to be considered a novelty group but ask anyone younger and you will receive a more favourable response.

The idea of rapping over a familiar tune might albeit with a touch of comedy might have been done a generation before with Welsh rappers Goldie Lookin Chain, if you are young enough not to remember them then the antics of Bad Boy Chiller Crew will be something completely new. 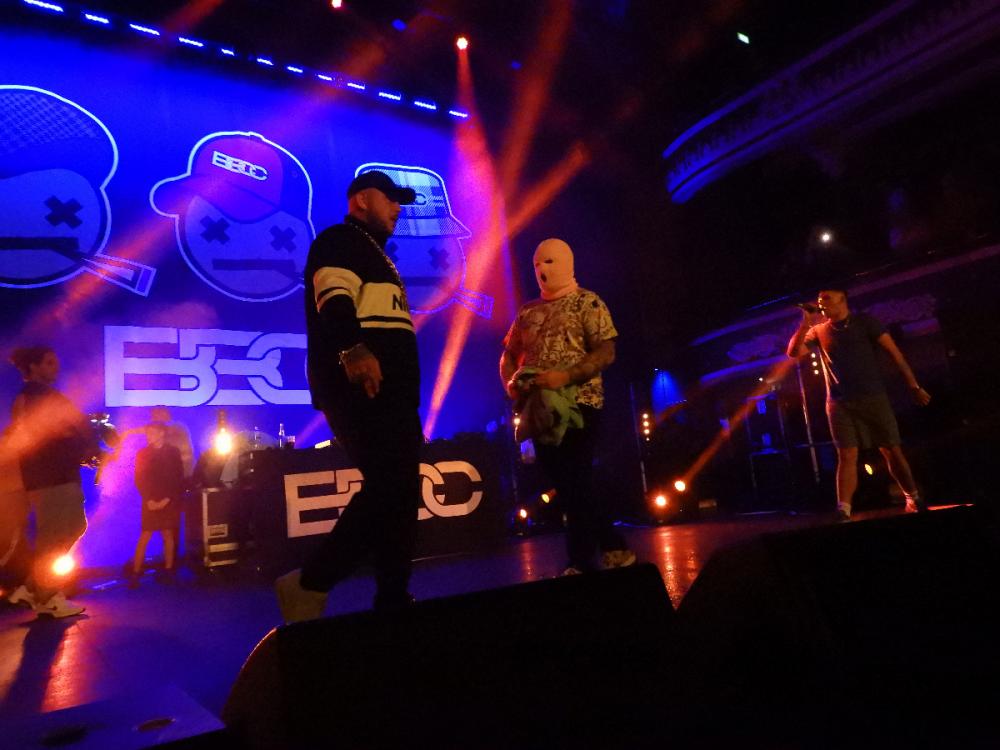 It is a simple idea – find an old house music dance track that is still popular in the north, such as the Robin S classic Luv 4 Luv or Rozalla’s Everybody’s Free and do a rap over the top of it, add a bit in about your home city, keep mentioning the Bradford Crew and the fans will lap it up.

That’s not to say though that Bad Boy are just popular in Yorkshire – their current tour stretches from Dublin to London.

A countdown announces their arrival on stage, fireworks fire up as fast as the rapping and complete with a masked DJ the 3 rappers are back on home turf. The fans shout "Yorkshire, Yorkshire” as the trio look proudly on.

“Bradford are you with me?” asks Kane Welsh. He need not have asked as the fans have been in hyper mode since the venue’s doors opened. 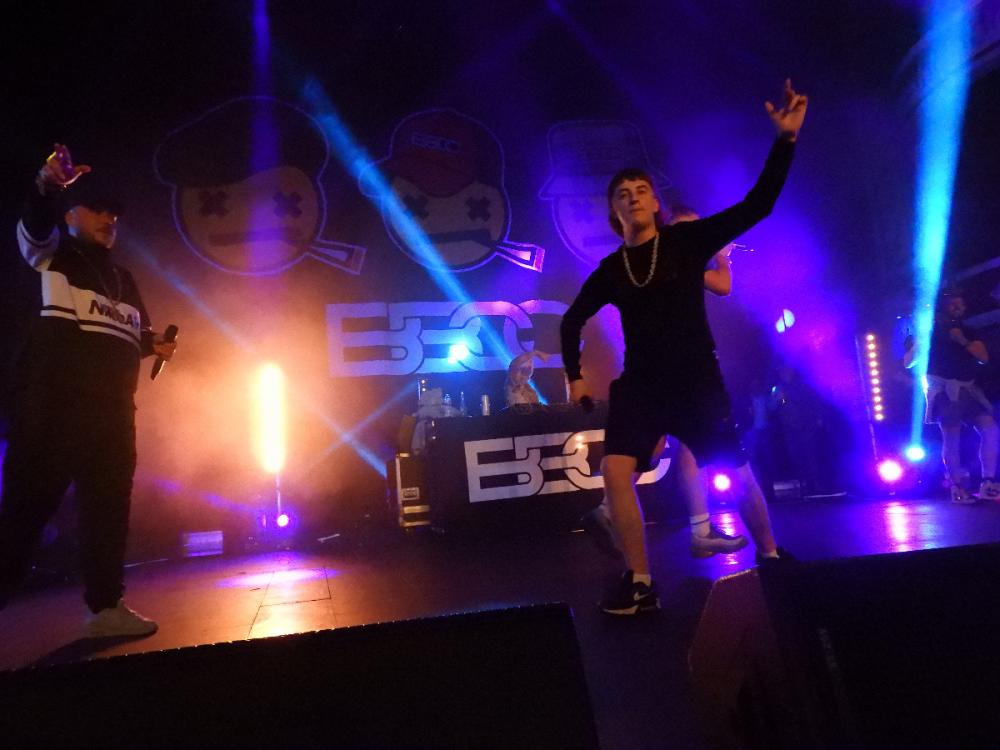 If you remember when the original house tracks were released you could argue that Bad Boy have ruined them. The flip side to this is that they have introduced the tracks to a new generation.

During a one hour set it looked like perhaps any doubters of Bradford’s finest rappers might have had the last laugh. The act have already had a Top 40 chart hit Don’t Worry About Me – a track which closed this momentous homecoming.

It will be interesting to see where Bad Boy Chiller Crew will be in a year’s time – and who will have the smile on their face.
Also by Graham Clark...
Interview With FiveGary Barlow Relights The Fire In SheffieldThe Offspring Let The Good Times Roll In LeedsJames - Still Getting Away With It At Leeds ArenaSam Fender – On Fire In Leeds