On 22 March the Bahrain Grand Prix, the second race on this year’s calendar, will make history by being the first F1 event to ever be run behind closed doors due to the global coronavirus outbreak. 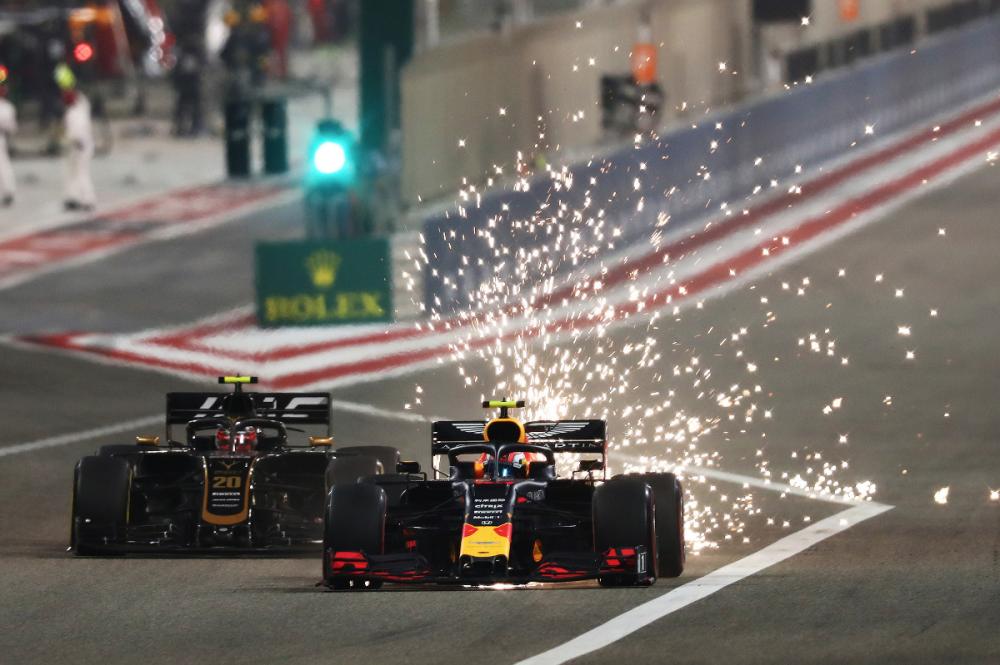 The sparks will no doubt fly again in Bahrain, if not witnessed live by fans
Bahrain had recently stopped selling any further tickets for its Grand Prix weekend whilst it evaluated the best way ahead and a statement has just been released advising that in the interests of safety when faced with the escalating Covid-19 virus epidemic their Grand Prix will now be a telivised only event.

The Gulf Kingdom confirmed “As an F1 host nation, balancing the welfare of supporters and race goers is a tremendous responsibility”, adding “In consultation with our international partners and the Kingdom’s national health Taskforce, Bahrain has made the decision to hold this year’s Bahrain Grand Prix as a participants-only event.” 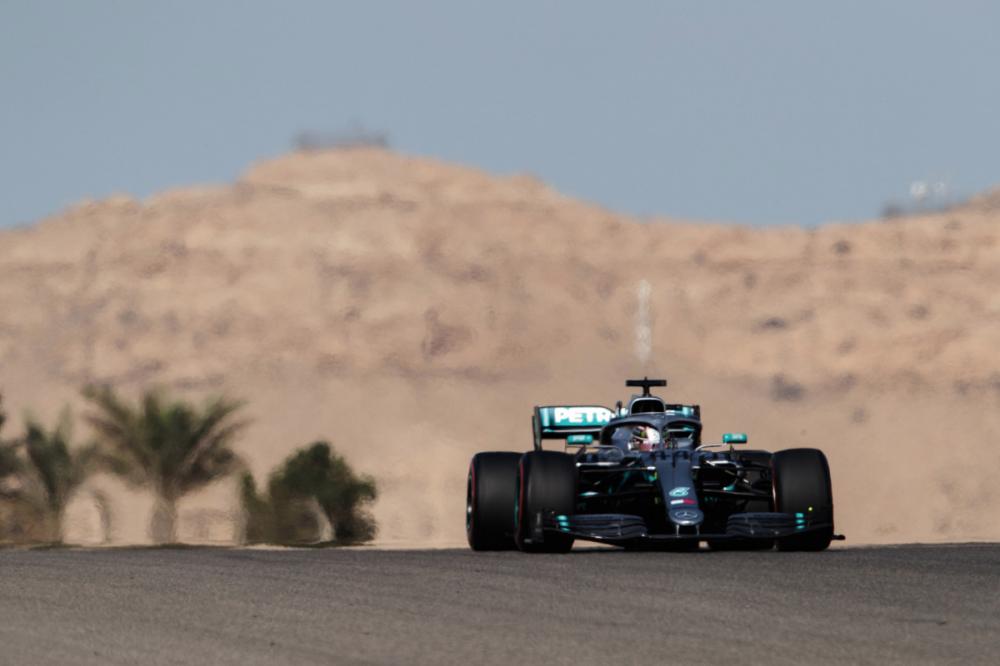 The Sakhir circuit will be far quieter than normal
This will come as a major disappointment to many F1 fans as the event has become very popular with many travelling from around the world, including the UK, but the decision is not a surprise under the extraordinary circumstances the world currently faces.

In contrast, the intention is still to hold next weekend’s opening Formula 1 race at Albert Park in Melbourne, Australia as a full fan visited event, although this situation remains constantly under review. 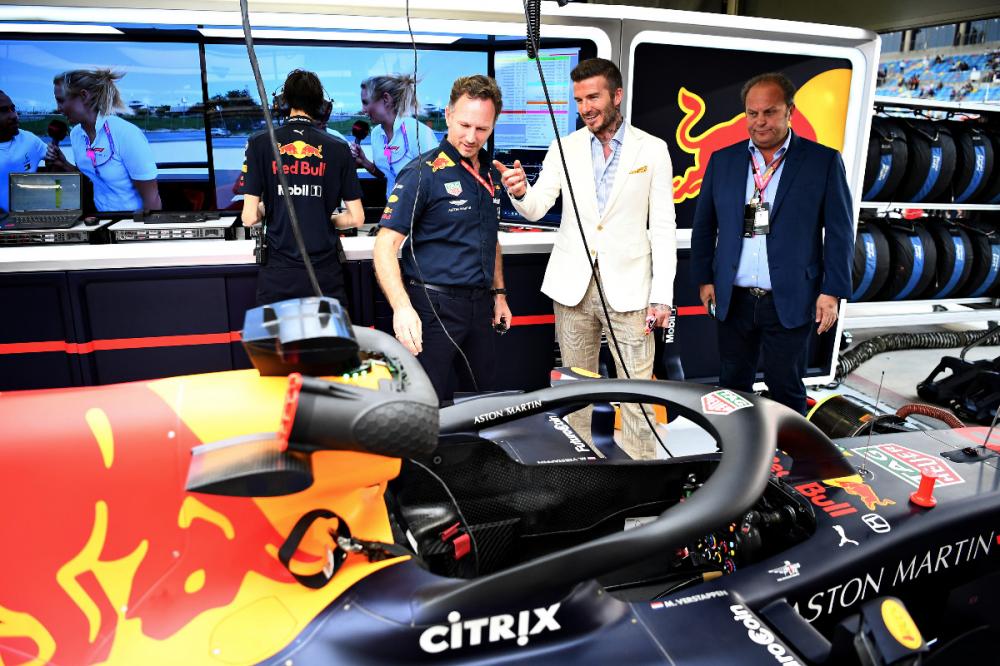 A certain well known footballer enjoying a visit to the Red Bull garage at last year’s race in Bahrain
However, Italy has just announced an intention to apply strict quarantine measures intended to stop people entering or leaving certain badly affected regions, including Modena where the Ferrari team is based, and the impact this may have on the team’s personnel attending the Australian event has yet to be clarified. It was announced though that exceptions may be allowed for those with serious work related reasons for wanting to leave and by the time the restrictions come into effect most Ferrari personnel could well already be en route to Australia.


Also by Graham Read...
Hamilton Equals Schumacher’s Title Record In TurkeyHamilton On Top Again As Mercedes Seals Another Constructors Title﻿F1’s New 23 Race Calendar For 2021Mercedes Dominant As Hamilton Sets New Win RecordThe F1 Driver Market As Haas Drops Both Drivers
As a postscript to seven of F1’s ten teams issuing strongly worded statements criticising the sport’s governing body, the FIA, over its handling of its investigation into whether the Ferrari team breached power unit regulations last season, the FIA has responded. Its statement advised that, whilst the FIA had concerns that there may have been Ferrari power unit issues, it was unable to prove this and, with the team adamant that they had always remained within the rules, it very much wanted to avoid a potentially lengthy court case prolonging the issue.