Bank Of England Cuts Base Rate - Yet Another Blow For Savers 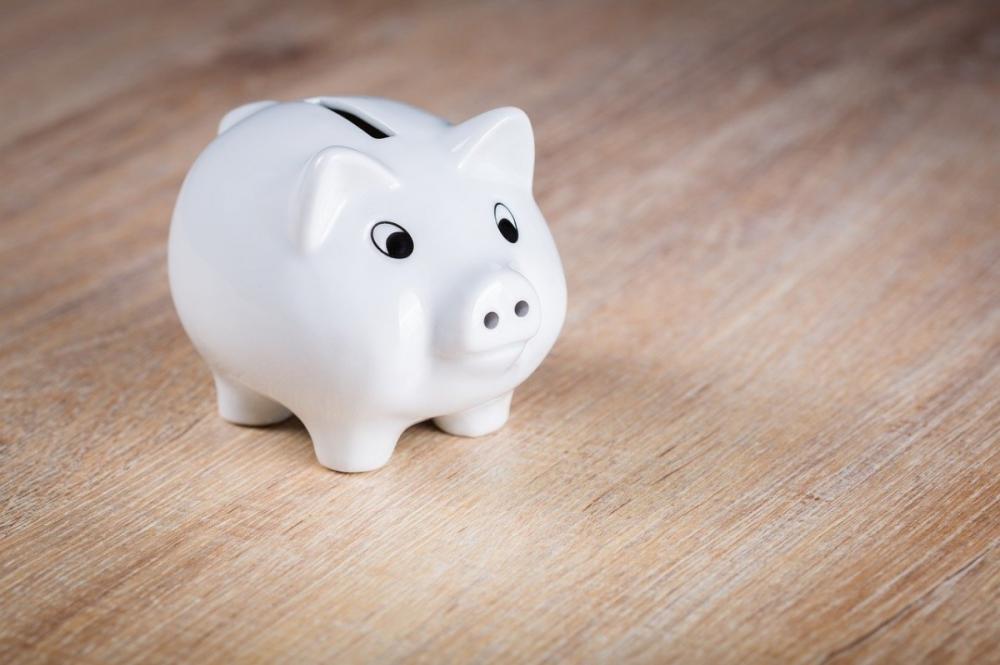 Image by Andreas Breitling from Pixabay
The Bank of England (BoE) decision to cut the base rate to an historic low of 0.10%, is another huge blow for savers although it is in an attempt to stabilise and support the economy in the wake of the coronavirus crisis.

Following the previous cut to the base rate by 0.50%, fixed rates from many of the best paying providers were immediately withdrawn with new lower rates made available - if at all. So far 46 providers have withdrawn 251 fixed term bonds and cash ISA accounts, many of which were best buys. The average fixed term bond rate has fallen from 1.24% at the beginning of March, to 1.15% today. Fixed term ISAs have fared better and the average rate now matches fixed term bonds - although the best buys still lag behind.

Other best buy rates are being withdrawn as well, however, off-sale accounts have seen little or no change as yet. Those cuts are undoubtedly around the corner with changes generally happening at the
start of the following month, following any BoE announcement.

Anna Bowes, Co-Founder at Savings Champion says “Savers who are keen to lock in some money into a fixed rate to try and weather the storm should consider opening an account as soon as possible. This new but highly anticipated cut by the BoE is a huge blow to savers, bringing the base rate to a record low level.

"There’s no doubt that we may see a flight to safety in the current climate, with more people hoarding cash that was earmarked to spend elsewhere. If you are building a new nest egg or have existing money in cash then its wise, even in this low interest rate environment, to make that money work as hard as it can.

"What we hope is that in the current situation NS&I could be mobilised to help the Government raise money to support the economy and help beleaguered savers".

"During the First World War, an increased need for the Government to borrow money saw the launch of War Savings Certificates in 1916 and National War Bonds in 1917. The former cost 15s and 6d each and became worth £1 within five years. The latter payed 5% interest.

"Similarly, the Savings Bank ran a nationwide campaign to help fund the Second World War, including a new issue of National Savings Certificates and the introduction of new Defence Bonds. Deposits into National Savings rose from £509m to £1,982m between 1939 and 1946."