Banks - The Bellwether Of All That’s Changed For The Worse

We are, they say, what our Mothers made us; in my case an overanxious, overachiever, with clean underwear. Having said that, I developed a healthy intellectual hauteur which has been my anchor in dealing with the world around me. I demand rigour as a matter of right, which is why I am a Call Centre's nightmare.

Like the insidious ground-scudding cloud of the Passover, standards have been eroded year on year. It’s lead to the supreme irony in which we find we are preyed upon to rank service at every turn, but where service standards have never been lower. The Banks being the archetypal bellwether. 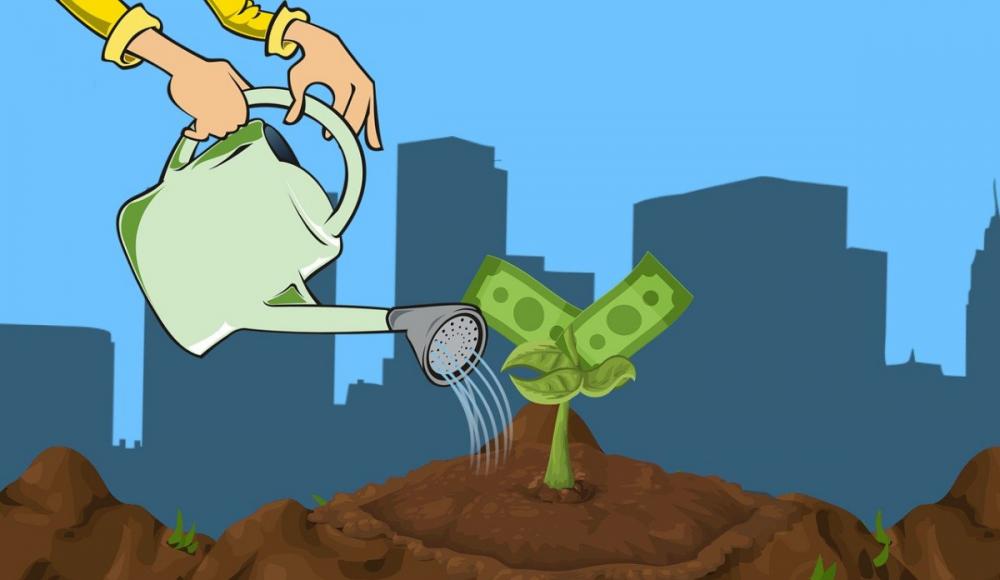 Image by mohamed Hassan from Pixabay
Banks were predicated on a simple transaction. You invested your money and they gave you interest; they then gave that money to others - mortgages /loans etc - at a higher rate of interest, and they thrived on the difference. Though we may laugh now, many a young man would have looked to introduce his intended to the bank manager. Heft and gravitas - a person of respect in the community. When I looked to get a large mortgage from my Bank in 1987, the manager took me into his office, gave me a Scotch and said ‘Mr Jackson I like the cut of your jib’. The deal was done! The guy had real authority and the discretion to make decisions. Barely ten years later the whole branch infrastructure has been deskilled. Worse still, much of your contact had been directed to a Call Centre.

Complaints are handled through scripts that hapless operators have to stick to. Like some electronic sweat shop these places are driven by signs that hang everywhere indicating average response times, average call times, etc etc. More often than not you’ll be put through inane security questions and then, having explained your issue, you’ll be told that you need to speak to another department: cue brain frying elevator music after which you are asked the same security questions ...... and on it goes. ‘Your call is important to us!’ Like hell. I know for a fact that many call centres operate post code selection to prioritise calls. Let’s just say if their software picks up a Mayfair address you are likely to be answered more quickly than Tower Hamlets.

Every employee now seems to be a Director of something or other, yet at the same time seem incapable of dealing with the most humdrum issues. My Client Director - who incidentally was still shaving with a hair dryer, had not the foggiest idea when I pointed out that the compound interest on a loan was being calculated incorrectly. He simply didn’t grasp compound interest. Bless him - he probably thinks Sugar Diabetes was a Welsh Flyweight. But it’s not funny.


Also by Christopher Jackson...
Land Of Woke And BoringTo Boldly Split Where No Man Has Been Before2021 - The Death Of Common SenseCOVID -19 : An Unexpected Side EffectFrom One Gammon To Another
The average Client Director hasn’t the clout to offer anything discretionary. So when, or if your business falls on hard times, the Bank rule is to charge you more interest as you are a risk. Brilliant! - thus they make it more likely that your business fails under increased debt burdens! Believe me when a bank decide to do the opposite it will take the world by storm. What they should be saying is ‘when your business is thriving we will charge you more, and when it is struggling we will assist you by charging less’. Wow! But what’s that old joke - ‘a bank gives you an umbrella when it’s sunny and takes it away when it rains’.

And that leads me to charges: now you are charged for almost every transaction. So there we have it - from a Scotch and the cut of my jib, to me doing all the work via the internet and getting the worst service imaginable - oh yes and being charged for it!

For Banks, read all walks of life. Death by call centre, hours queuing on the phone, conversations with strangers with whom you feel compelled to apologise for ranting away, complaint escalation procedures which mean you are kept away from those making the rules, followed by the inevitable how did we do questionnaire at the end.

Meals interrupted by moronic ‘how is everything‘ enquiries from every waiter in the place. To paraphrase Winston - never was so much angst perpetrated by so few on so many.

And all this we are told is progress. Nostalgia sure isn’t what it used to be, but I could be persuaded to revive the Luddite movement.

In the spirit of the best call centres: Thank you for reading this. Have a nice day!