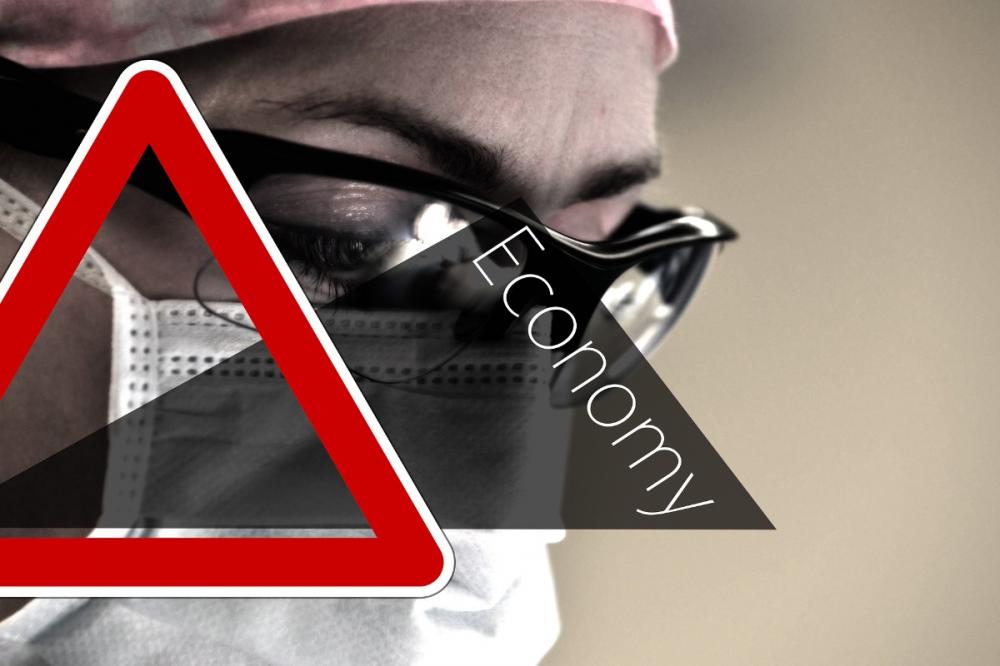 The British Chamber of Commerce weekly tracker poll, which serves as a barometer of the pandemic’s impact on businesses and the effectiveness of government support measures, received 601 responses.

The seventh tranche of polling was conducted from 5 - 8 May, prior to the Prime Minister’s announcement on a roadmap to gradually ease lockdown restrictions and the launch of safe workplace guidance, and the Chancellor’s announcement on the extension of the Job Retention Scheme until the end of October.

The vast majority of respondents continued to report high levels of readiness to restart operations as and when the government eases restrictions, with 89 per cent requiring three weeks or less to reopen.

This week the survey revealed new information about whether businesses were prepared to implement measures to protect staff and continue operations during the 'new normal' as restrictions are eased.

75 per cent agreed they could implement social distancing measures

70 per cent agreed they could make provisions for remote working, with 20 per cent saying this was not applicable to their business

61 per cent said they could stagger arrival times, with 29 per cent saying this was not applicable to their business

Data from this week’s Tracker reveals that 71 per cent of businesses surveyed have furloughed a portion of their staff, which remains consistent with previous weeks.

The percentage of respondents that have submitted a claim to the government’s Job Retention Scheme and received payment remains high, at 73 per cent this week, up from 59 per cent last week. Only 7 per cent of respondents submitted a claim more than six working days ago and are yet to receive payment. Our results indicate that very few businesses have not made any redundancies.

The furlough scheme continues to provide crucial support to businesses and is helping them to avoid redundancies. 63 per cent of firms agreed they could un-furlough staff as restrictions begin to ease, but 36 per cent said they could not.

Fieldwork was conducted before the Chancellor announced the extension of the furlough scheme until the end of October.

Over a third (36 per cent) of respondents have either attempted to use the Bounce Back Loan scheme or have plans to access it.

However, 62 per cent of respondents said they had no intention of applying for a Bounce Back Loan. Reasons for not attempting to access the scheme varied between firms with more than three months in cash, and those with less than three months. 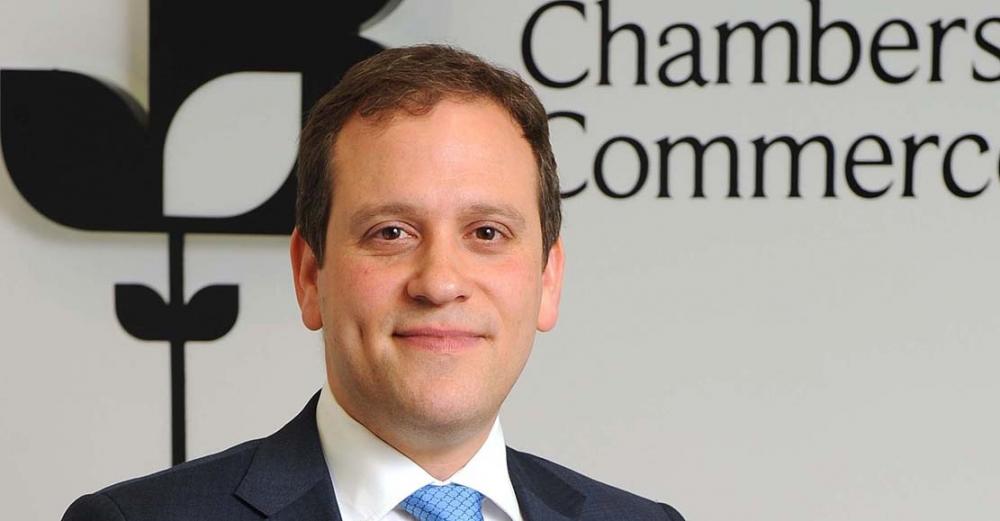 “The Job Retention Scheme has been successful in its aim to protect livelihoods and its extension will come as a huge help and a huge relief for businesses across the UK.

“The government should continue to listen to business and evolve the scheme in line with what’s happening on the ground. Further, phased support may yet be needed for companies who are unable to operate for an extended period, or those who face reduced capacity or demand due to ongoing restrictions.”

On the announcement of workplace guidance

“Government guidance signals big changes for the way that many businesses operate, and some firms will now need time to plan and speak to their employees so that they can return to work safely.

“Alongside this guidance, businesses urgently need clarity on the future of government support schemes, which must be adapted to help those firms who need to remain closed for an extended period or face reduced capacity or demand.”

On Bounce Back Loans

“The Bounce Back Loans scheme has made an encouraging start and will provide help for smaller businesses that are struggling to stay afloat.

“However, as our research reveals, many smaller, cash-strapped firms are unwilling or unable to take on more debt. Government must therefore be ready to further expand existing grant schemes to ensure that as many businesses as possible get access to the support they need.”