Be Vigilant As Storm Dennis Arrives This Weekend

The Environment Agency is reminding people to stay safe and remain vigilant as communities continue to experience the after-effects of severe weather.

The Environment Agency is reminding people to stay safe and remain vigilant as communities continue to experience the after-effects of severe weather from Storm Ciara and as further severe weather is forecast when Storm Dennis arrives next weekend.

There are five incident rooms in operation across England with community support officers on the ground helping residents affected by the storm. Around 730 properties are believed to have been affected by flooding as a result of the severe weather with approximately 23,000 properties having been protected by flood defences across England. In Cumbria nearly three quarters of February’s rain fell in just 24 hours. 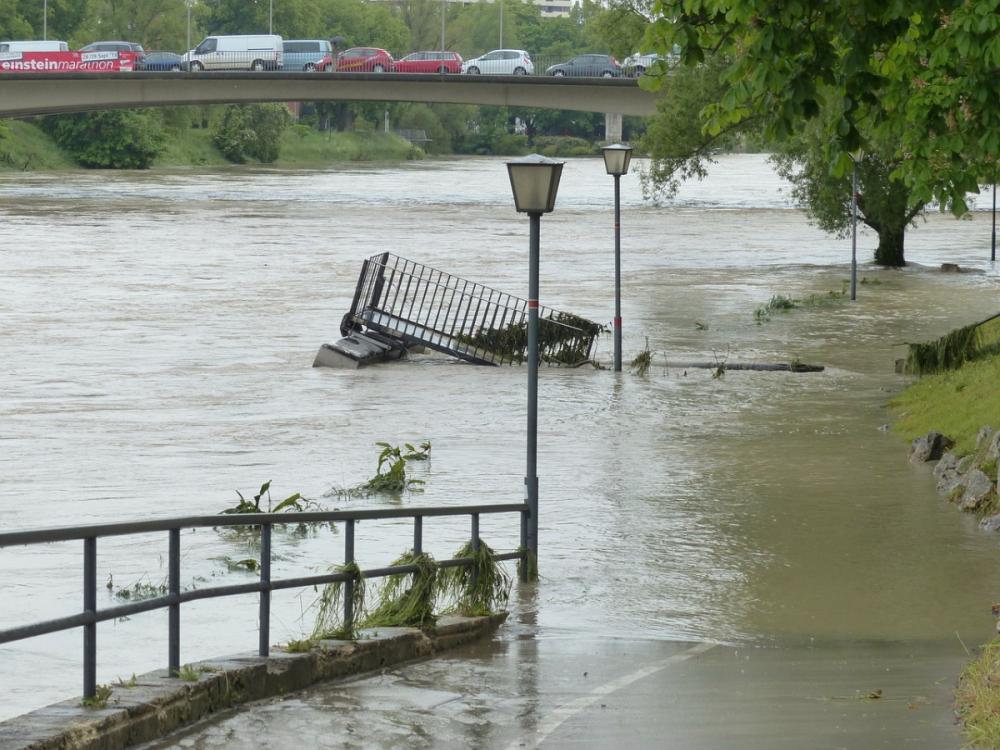 As of 12pm on 12 February there are 31 flood warnings and 102 flood alerts in place across the country as more severe weather moves in from the west bringing coastal spray and potential for high river levels to some areas into the weekend.

"Environment Agency teams are continuing to operate flood defences and have deployed pumps to help clear water and keep people safe. We are out on the ground supporting affected communities in the wake of Storm Ciara.

"We continue to check defences after the severe weather and operate them as needed to help keep people and properties safe. River and surface water flooding is possible on Saturday into Sunday due to Storm Dennis and we are advising people to check their flood risk and to stay safe on the coast or when walking or driving near swollen rivers. We also caution against taking ‘storm selfies’ as large waves can be extremely dangerous."

"Another spell of very wet and windy weather is expected for Saturday. Although Storm Dennis is currently not expected to be as severe as Ciara, disruption is still likely. Our confidence in the forecast means we have been able to issue severe weather warnings well in advance, giving people time to prepare for potential impacts of the storm.

"With further warnings possible over the next few days people should keep up to date with the Met Office forecast using our website, app or by following us on social media."

The Met Office is advising people to sign up for their free flood warnings and keep up to date with the latest safety advice, call Floodline on 0345 988 1188 or follow @EnvAgency on Twitter for the latest flood updates.
https://www.gov.uk/sign-up-for-flood-warnings