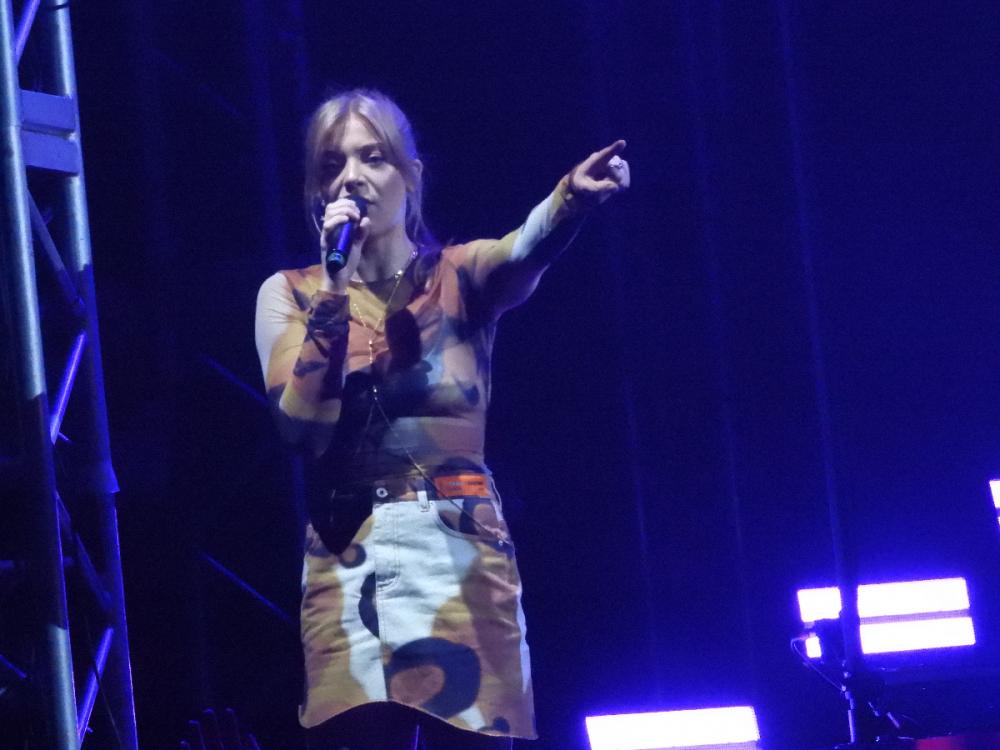 Think of any of the big dance tracks from the last few years and chances are that Becky Hill will be singing lead vocals on the song.

The former winner of TV’s The Voice has carved herself a name as being one of the dance music’s hottest properties. Over the years she has appeared as the support act on many tours but it has taken her until now to headline her own tour - and to say she is excited about it could be the understatement of the year.

She has the voice, so to speak, but in the past her stage presence for me was always not quite there. Maybe it is because this is her own headline tour that she appears to be more in command and in control on stage than before. 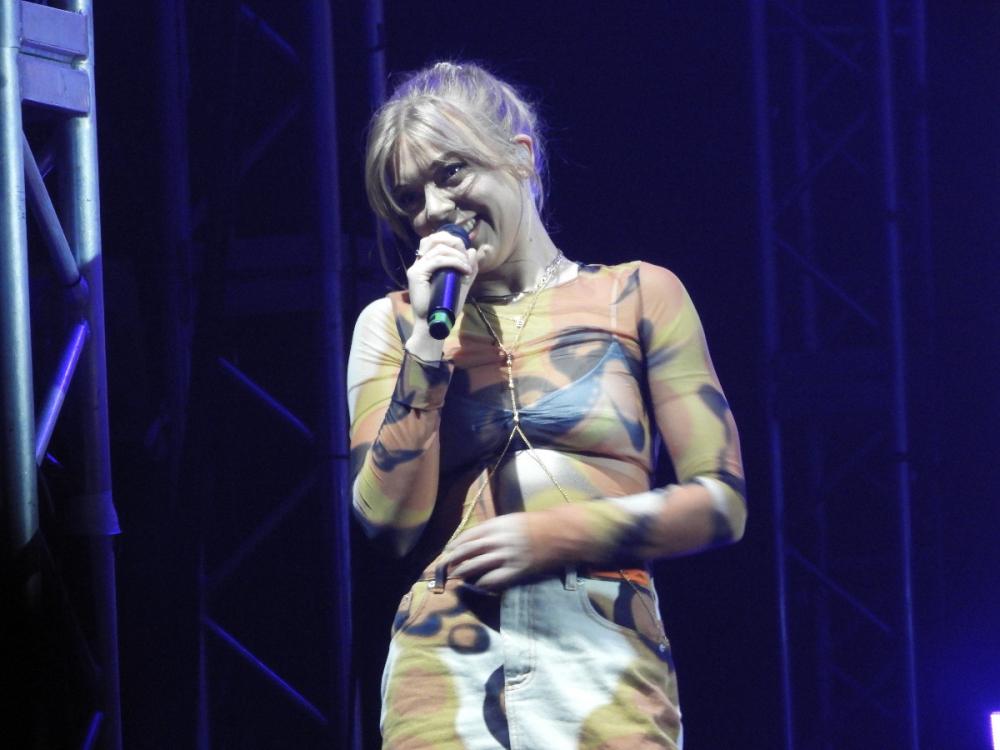 Backed by a five piece band and dancers - which most solo pop vocalists seen to have on stage - were not needed as Hill walked and prowled the stage like a tiger at the Leeds 02 Academy.

Her fanbase seems to be the same as Mabel, Anne Marie, Dua Lipa and Mae Muller, where her songs tend to be about relationships which her fans can relate to - “yes he regrets it” she says introducing Lessons.

Taking to the audience as though they were all her best friends she talked about the cost of the stage show but mostly her excitement of her debut headline tour was foremost on her mind.

In dance music good tunes are referred to as “bangers” and Hill got lots of those! Heaven on my Mind was a crowd pleasing opener. I Could Get Used To This had the chorus turned into angelic singing, whilst Afterglow brought a touch of drum and bass to the evening. 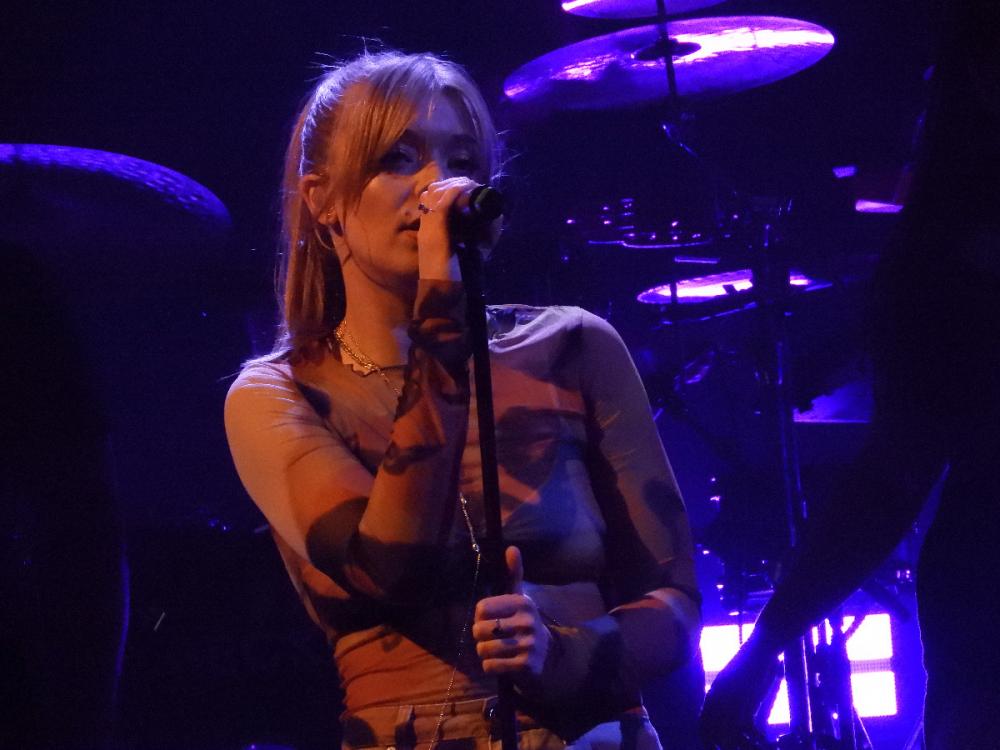 To prove that she is not a one trick pony, a short acoustic set showed a side to her that many might be surprised to see. When she puts on an acoustic guitar she shared memories of how she used to write songs in her bedroom. For a moment the upbeat vibe of the night dropped and her innocence and determination at that particular time showed through, rather than the bravado she had displayed earlier.

The party though was soon back in full force as the hits flowed like water: My Heart Goes (La Di La) led into Better Off Without You and I Wish You Well.

“I’m not doing an encore, I’m saving that for my arena tour” she confidently proclaims. Judging by the sold out Leeds performance, along with the reception the fans gave her, I would not be surprised to see that statement come true.
Also by Graham Clark...
School Of Rock – In A Class Of It’s Own At The Alhambra, BradfordLevel 42 - Levelling Up In York But Johnny Still Hates JazzJarrod Lawson - Leads The Change In LeedsBreak For The Border - The Scottish BordersAlbum Review: Coldplay – Music of the Spheres