Beer Of The Week: A Rambler In Ryedale 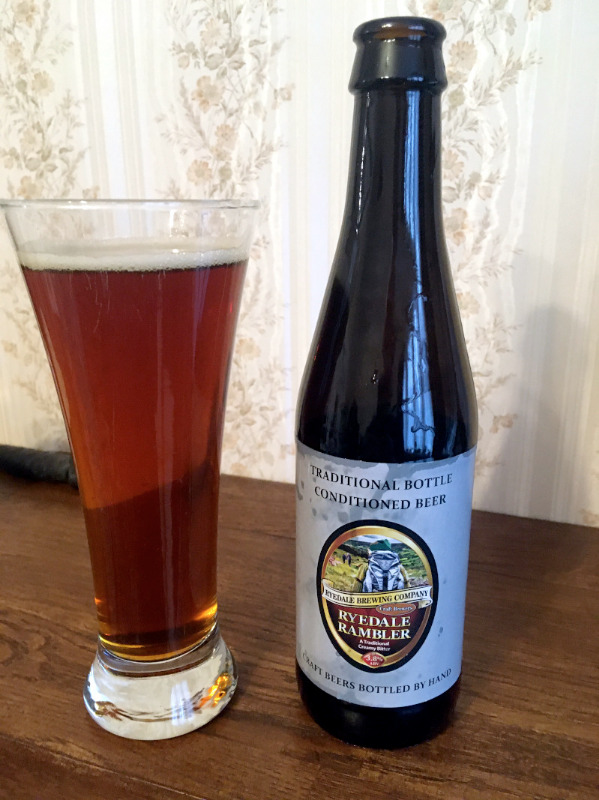 No brewery more deserves the epithet ‘craft’ than Ryedale, small and local and run by two brothers, David Williams, the dedicated brewer, and Tony, the director, responsible for the administration and marketing. Everything, lock, stock and barrel, is done by hand – everything that is except the actual automated washing of the barrels – in their premises in the Ryedale village of Sinnington.

No beer tastes more like beer, the pure essence of beer, the pure, unalloyed decoction of hops, than the Ryedale Rambler, my beer of the week. Described as ‘a dark horse chestnut coloured bitter’, it does indeed have the colour and sheen of a Clydesdale chestnut, once a common sight pulling drays.

The hoppy, nutty character announces itself during the pouring. Lightly carbonated, the head is thin and unobtrusive. The palate floods with sweetly roasted malts, well hopped and pleasingly bitter but tempered with something - some hint of sweet chestnuts, perhaps. Yes, this is real ale at its finest. 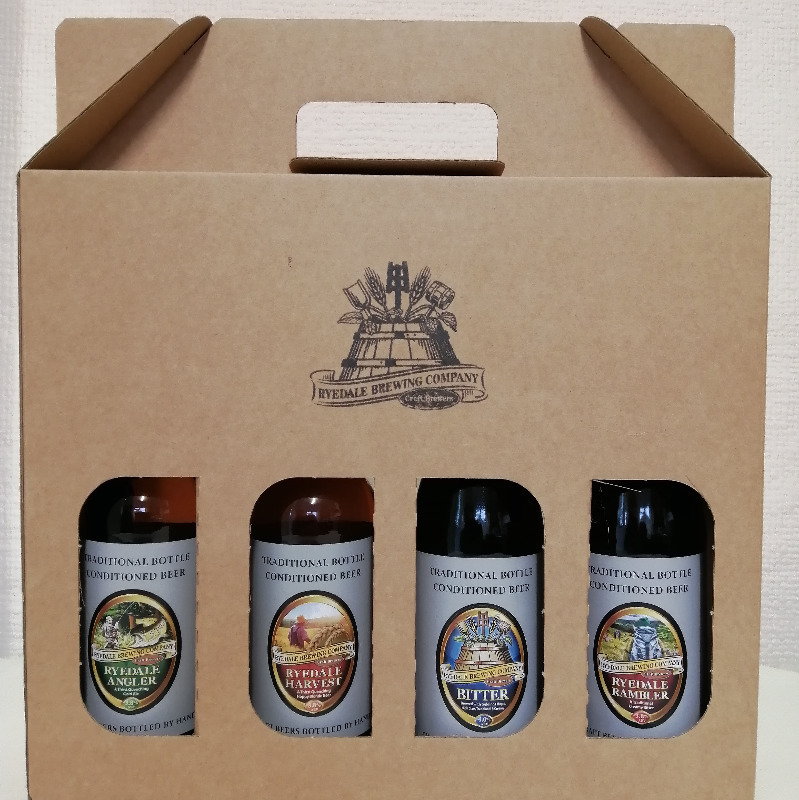 David speaks lovingly about his craft, the pleasure he gets from brewing ale as good as this, in small batches. This way he can produce several different ones a week and the beer, cask-conditioned for a full month before it's ready, is always fresh.

‘We set up in 2013’, David recalls, ‘and brewed our first beer in 2014, three or four years before small breweries were springing up all over the place.’ I wonder if he’s thinking there are now too many. ‘No, there’s plenty of room for them, plenty of people wanting to try different beers, but sadly they’ll not all survive Covid. Those with mortgages might struggle.’

Fortunately, Ryedale Brewery is in a healthy financial position. ‘Being small and with only the two of us, we’ve been able to just sit tight and ride it out but we’re brewing now, gearing up for July 4th.’ Their beers appear regularly in Ryedale’s many beautiful country pubs and restaurants, not least the Coach House at Rosedale and the Blacksmith’s Arms at Lastingham. Clearly their heartland is Ryedale and its surroundings, although they’ve done ‘beer swaps’ with companies as far afield as London and Scotland as well as regularly crossing the border into Derbyshire.


Also by Andrew Liddle...
The Royal Oak For Real AleFlying Herbert On The Cleveland WayKing Neptune's Baptism Of FireWhy I Didn’t ClapThe Pub Reopens
Their range of beers, all around 3.8 ABV, are traditional with traditional names. They are actually considering renaming their Ryedale series of beers, bitters, stouts and pale ales, along similar country lines to Rambler, and the blonde Angler, their most popular. ‘Rambler and Angler make for nice images on our pump clips,’ David enthuses, content to put the matter into the capable hands of Carl Mitchell at Skipton-based Icon Design.

He thinks rebranding in this way may carry appeal in the Farmers’ Markets that they are hoping to expand into after the pandemic, whilst stressing that publicity is not something they actively seek: ‘We are happy to let our beer speak for itself and run on its own merits.’

So have the last seven years been all plain sailing before Covid? ‘No we’ve had our ups and downs along the way and moved about a bit,’ he says thoughtfully, before going on to explain how he first started brewing in Oxenhope at the turn of the century. Locals there may remember him as the friendly local milkman. Brewing was a hobby back then for David, learning his craft. With a little helpful advice from Andy Gascoigne, of Haworth Steam Brewery, he got started in a small way before moving to more suitable premises in Ryedale and a purpose-built kit. Family circumstances forced another relocation, back to Keighley, before in 2018 they were able to return to their eponymous home.

If anything the moves proved beneficial in spreading their reputation and their customer-base grew naturally without them having to advertise. ‘We don’t need to sell ourselves. We’re just happy to concentrate on what we’re doing and do it well.’

The beer says it all. Ryedale Rambler is the thing itself: beer as it was, as it should be and will remain as one of life’s eternal verities in a changing world.