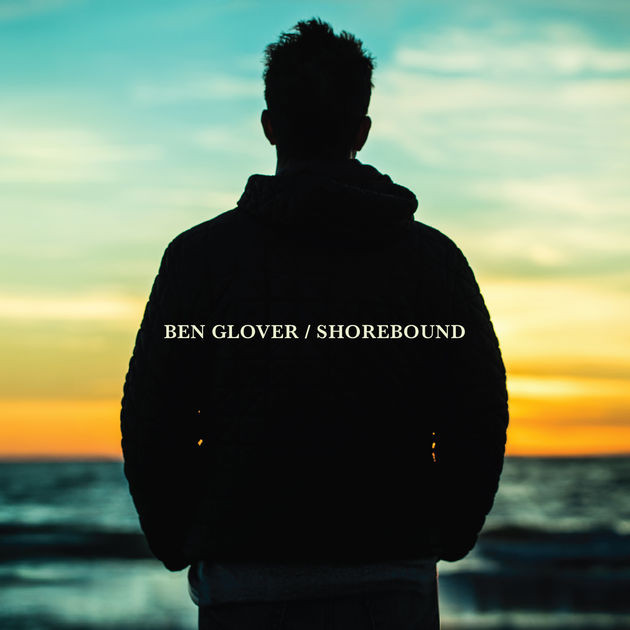 Northern Irish songsmith Ben Glover has made something of a name for himself as a songwriter. Yes, he may have released an absolutely stunning back catalogue of album releases, but he is most highly celebrated for the songs he has written for others.

The Americana Award winning songsmith started to implement a change in the way he is perceived when he released the unforgettable collection The Emigrant is 2016. Although prior to this his work had been beautifully moving, The Emigrant was a statement that touched hearts around the world.

With the pressure on to top the release, he returns with Shorebound, but does it hit all the right notes?

Shorebound is a very different collection to his previous five. Known for his numerous collaborations over the years, with 2017's stunning Orphan Brigade a recent example, his latest album sees him leaning heavily upon this strength. Although package as a solo record, this is much more of an insight into how his creative juices really overflow when working with other equally great minds.

With notable names including Ricky Ross, Mary Gauthier, Gretchen Peters and Robert Vincent. Opening with the Amy Speace duet Love Will Break Your Heart, it is immediately apparent that not only has Ben Glover managed to top The Emigrant but he has found a way to move not just your heart, but he also touches your soul.

His Angel Snow duet The Wound That Seeks The Arrow follows the opener and raises the bar even higher. This doesn't only give you tingles but makes you stop in your tracks and think about the poignant lyrics. Their voices work so well together, you can't help but wish that the duo would team up for a full record.

Although the collaborations shine brightly, with the Kim Richey featuring Ride The River a strong contender for the album's stand out moment, it is actually one of the album's two solo cuts - Kindness - that steals the crown.

Overall Shorebound is a cleverly written collection that shines from the opening moment to the closing understatement of Keeper Of My Heart.