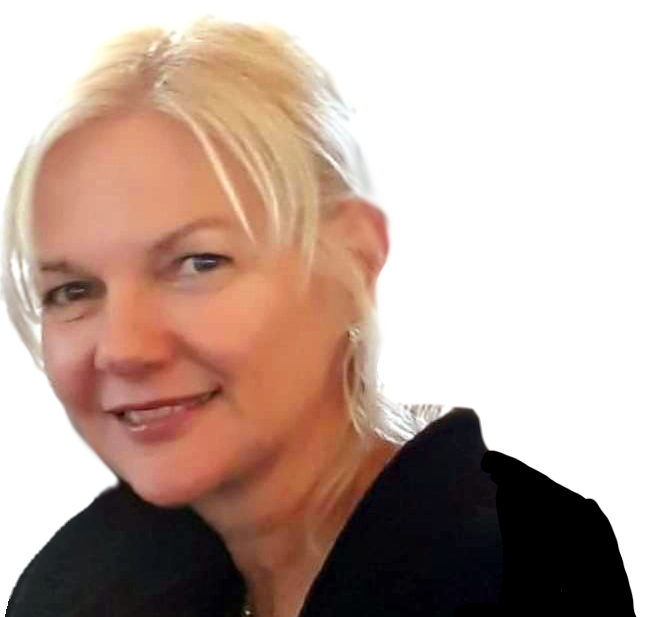 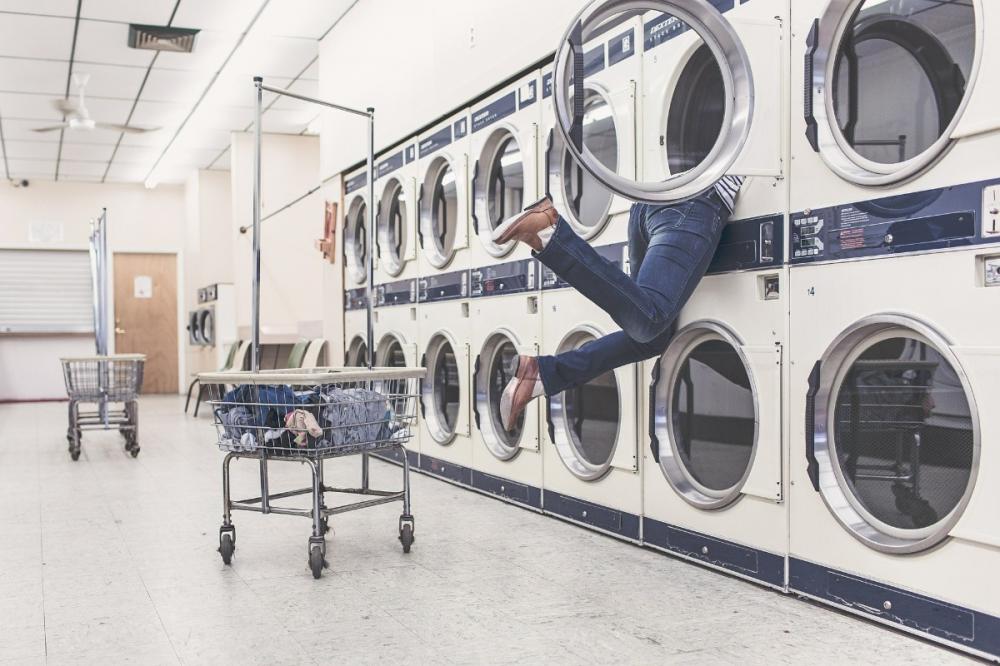 Image by Ryan McGuire
My husband often takes me by surprise. He could have been a magician. He could certainly make my clothes disappear in the early days of our courtship. He has a cache of magic tricks up both sleeves. My favourite one is when he hides behind a bath towel and his head leaves his body and slides from left to right over the top of the towel, an insane grin never leaving his face.

Card tricks? Take your pick. Spontaneously bursting into show tunes when he is pumping petrol into the car. He can even moonwalk, gliding as though he is on a Heathrow Airport conveyor belt up and down our laminate hallway. It’s a good job he can make me laugh sometimes. 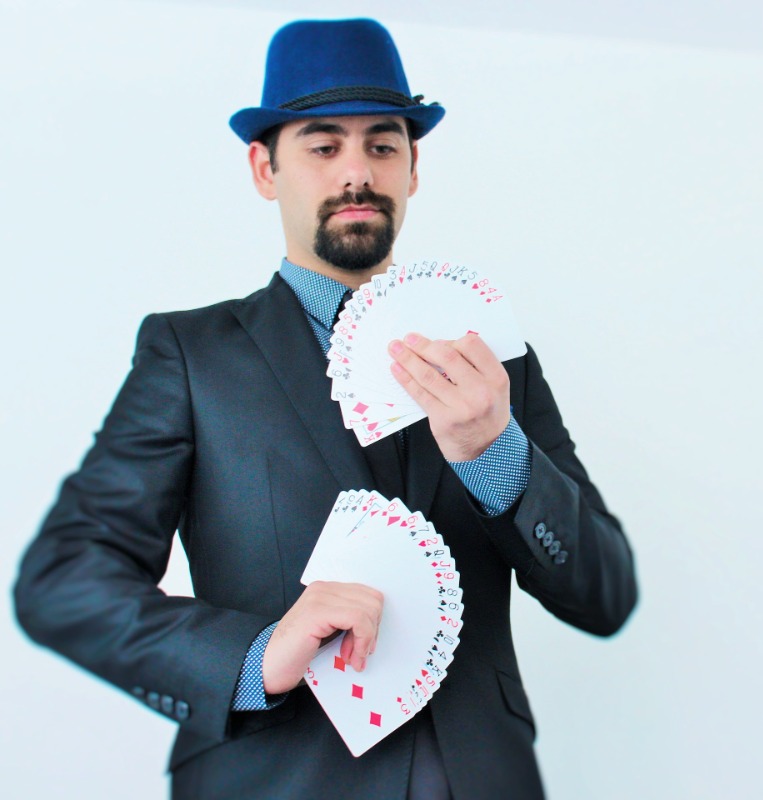 Image by Leslie Zambrano
But he can surprise me in bad ways too. Ways that unnerve me and interrupt my concentration. Take last Saturday when he got out of bed and said he had a couple of extra hours to put in at work. He was a little longer than two hours. No problem. He was just putting in a bit of extra overtime, just like he said.

Later, when I am breaking some eggs into a bowl for omelettes my phone pings with a text: JUST IN SAINSBURY’S. SHALL I PICK UP THE WASHING POWDER? I check that this message is definitely from him. Confirmed. This is very strange. Mark never talks about washing powder with me. It can mean just one thing. He is having an affair! This message was meant for the other woman. 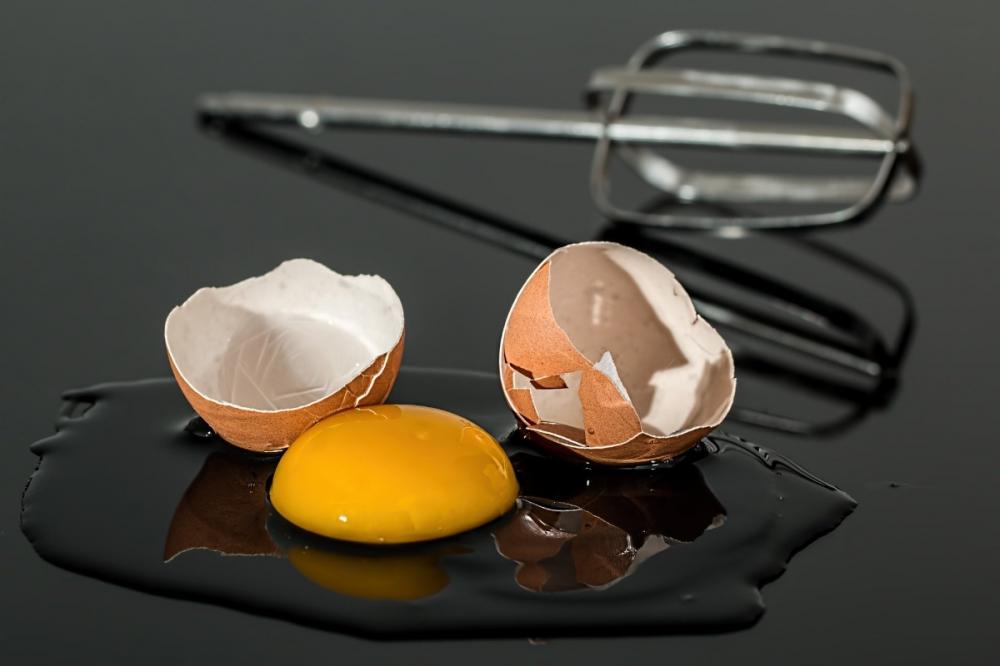 Image by Steve Buissinne
I have absorbed the full import of this moment and recovered my breathing, I feel I need a cigarette. I don’t smoke but now I definitely need a cigarette. Mark smokes enough. There must be some tobacco in here somewhere. Not any. Typical.

I think about phoning my older, wiser sister. Surely, she would understand and have some sage words for me - but then I can hear her saying: “Sonia sweetheart, it is most likely that your husband is merely enquiring whether your household needs any laundry detergent. Honestly you can be very neurotic sometimes. I suspect you are a bit hormonal right now. You should talk to your doctor.” Yes - she would just humour me as she always does. I won’t bother. 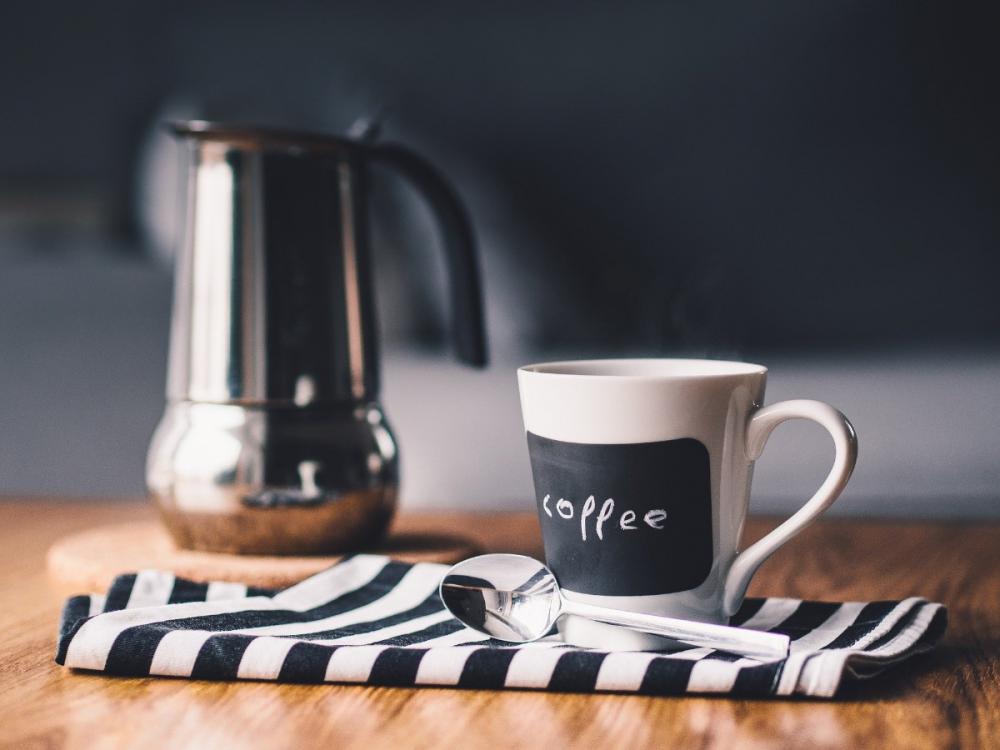 Image by fancycrave1 from Pixabay
I make myself a decaffeinated coffee and try to read the newspaper. Ping! IS IT BIO OR NON-BIO? He is definitely having an affair. I can’t bear this. I tell myself to get a grip. This happens at some point in lots of marriages. I determine that I am going to be the best, most poised and grown up wife I know I can be. Damn the whole hornet’s nest of disquiet is swarming all around my head. Arghhh!!

I tell myself to calm down and ask myself what is the most rational thing I can do right now?

Mark is about twenty minutes later than he said he would be but at last he arrives home. He plants a perfunctory kiss on my forehead, then starts putting the shopping he has bought into the fridge with extra faithful husbandly care. He’s guilty as hell! Deep breaths.

I put on some lipstick and start humming a happy tune as I make Mark’s omelette. Stepford wives eat your hearts out. I take a sly sideways glance into the shopping bag. I spy a box of non-biological washing powder. Of course, it will have been part of a two for one offer and SHE will have the other one.

Putting on a composed demeanour in waking hours is one thing. It’s at night when sleep takes over and the soapy succubus floats through the open window into our bedroom and into my dreams, torturing my tender heart. I cannot get this phantom out of my head! I need to calm down. I tell myself: “Remember what Jackie Kennedy would do.”

I imagine the other woman to be the slimline and predictable model. She will probably have a younger washing machine than I have - the extra quiet type. My husband will know all the right buttons to press. Oh yes. It’s OK. He is a man. I will just have to sit this one out. I cannot stand the thought of her handling his delicates!

After a good night’s sleep I am Jackie Kennedy again. Composed, unruffled, the consummate actress. I am beginning to view this as a personal growth experience. I am learning how to negotiate an almost inevitable episode in modern married life and, frankly, I am succeeding. Just as you would expect from a grown up, worldly, calm and rational wife. 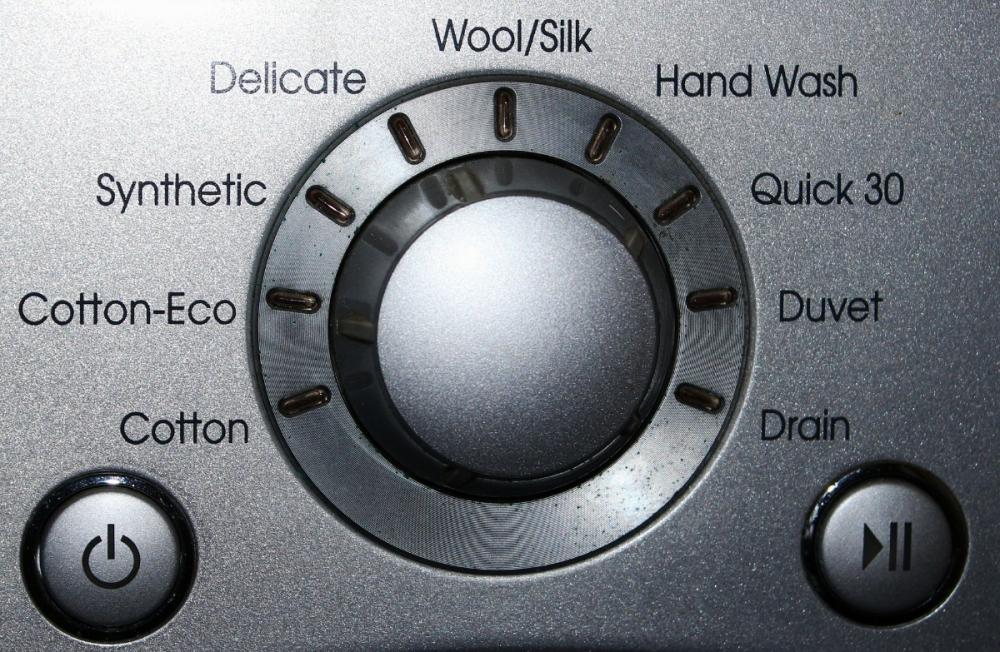 Image by Ulrike Mai
He will soon see the other woman off. It is just a phase in the cycle. He is just having a little spin. It is just a matter of time before she turns his whites pink with that rogue sock. Then he will realise how foolish he has been. Because deep down he knows no one does laundry like I can. He would never admit the whole episode of course. We will simply pretend it never happened.

I am not worried one bit. It won’t be long now when he will join me in the kitchen with his laundry bag trailing behind him. He will fall into my arms, relieved. We will kiss tenderly, sort the washing carefully together, and get it on.
Also by Sonia Price...
Now We’ve Reached The Age Of Content - Are We Satisfied?Secrets And Some Lies?Are We Really Doing Our Level Best?Orange Aid - The Man Who’s Putting The Fizz Into Web Site DesignRaising The Game - The Next Leg In The Mark Johnston Racing Journey