Bicester Heritage’s Summer Scramble – A Day Out To Remember 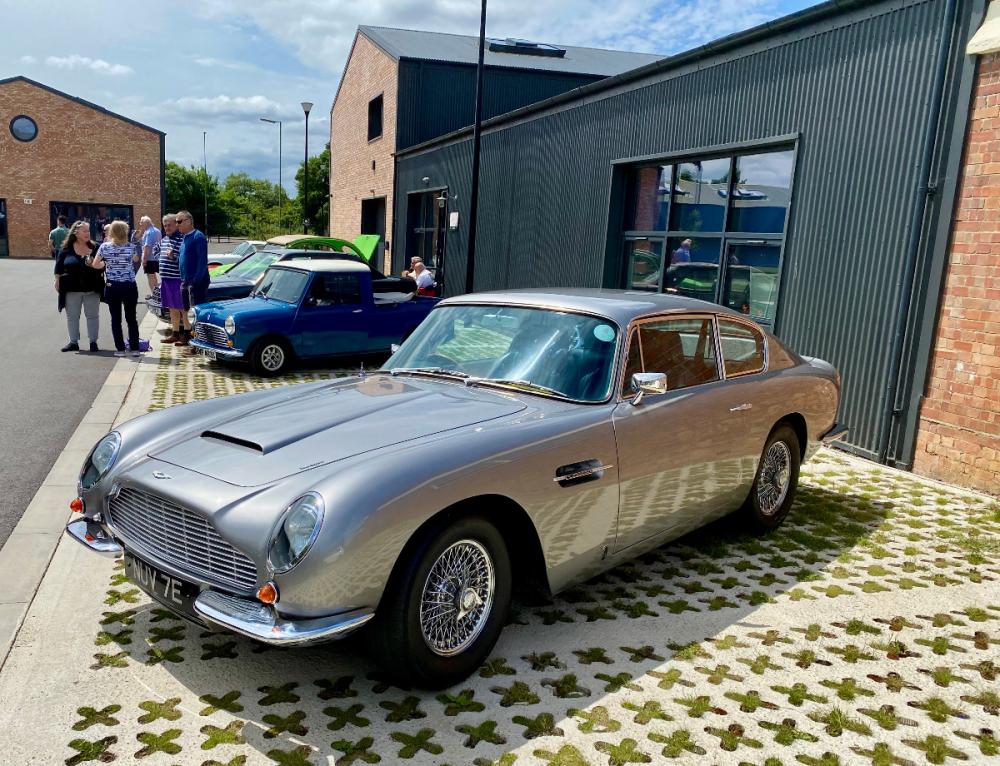 DB6 - simply Astonishing!
Bicester Heritage was founded in 2013 and has gone from a standing start to a home for 45 specialist businesses, and growing, with a collective turnover of over £50m. The unique ecosystem of businesses based at the beautiful 444-acre former WW2 RAF Bomber Training Station acts as a ‘marina-like’ cluster, promoting skills and expertise, employment, qualified customer footfall, shared business incubation and aggregate growth. 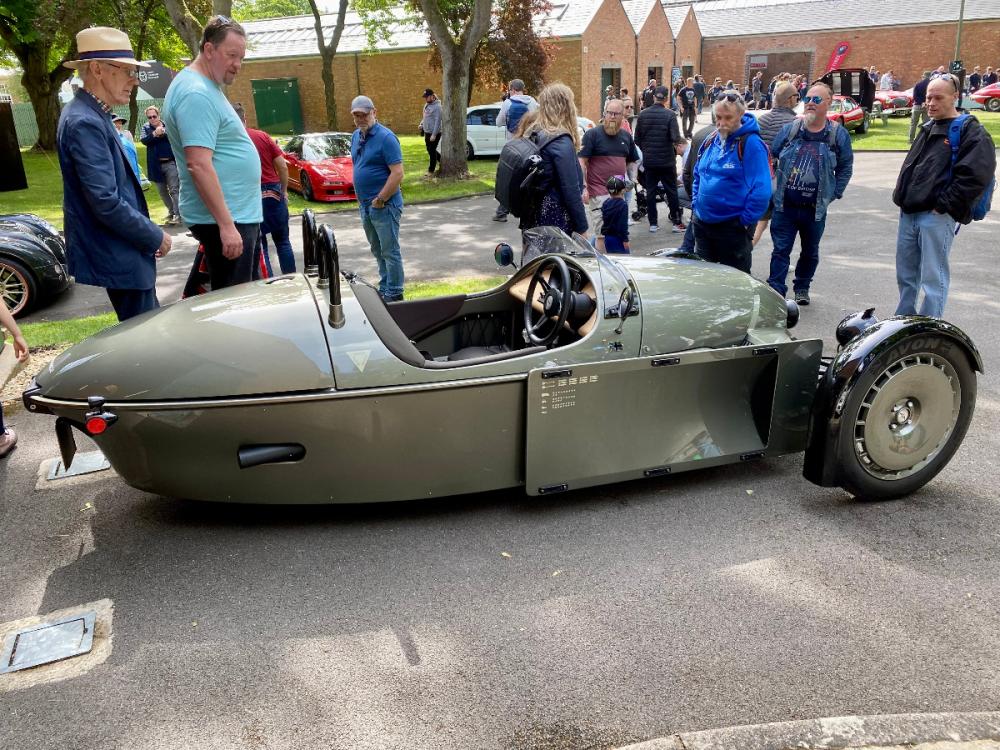 The all-new Morgan Super 3 drew a crowd.
The former RAF Bicester site on which Bicester Heritage is now based, is of national historic importance, and was sadly neglected for the best part of 40 years. Since Bicester Heritage’s tenure, over 95% of the buildings have been delicately restored or reactivated for modern business use. 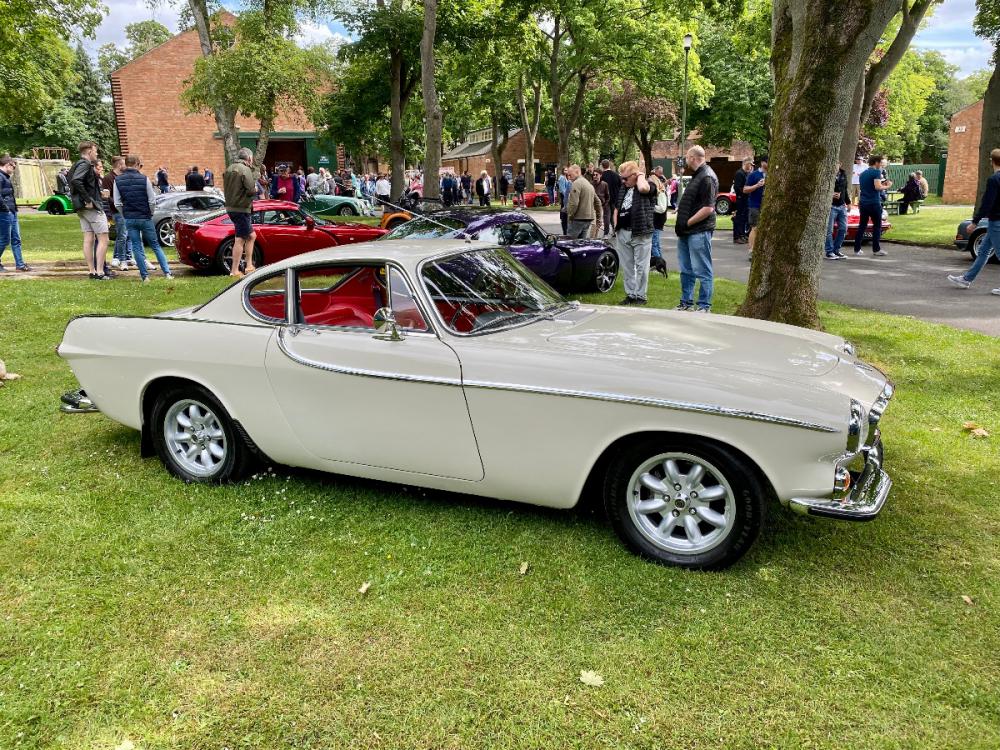 Saintly! Immaculate Volvo P1800.
Last Sunday a little piece of Le Mans came to the site, as around five thousand attendees wandered through the Tanker Sheds and into the June Scramble, nicely time to coincide with Father’s Day.

The Scramble event saw the former Bomber Station celebrate the historic motoring sector and the magic in the driving and preservation of classic cars. 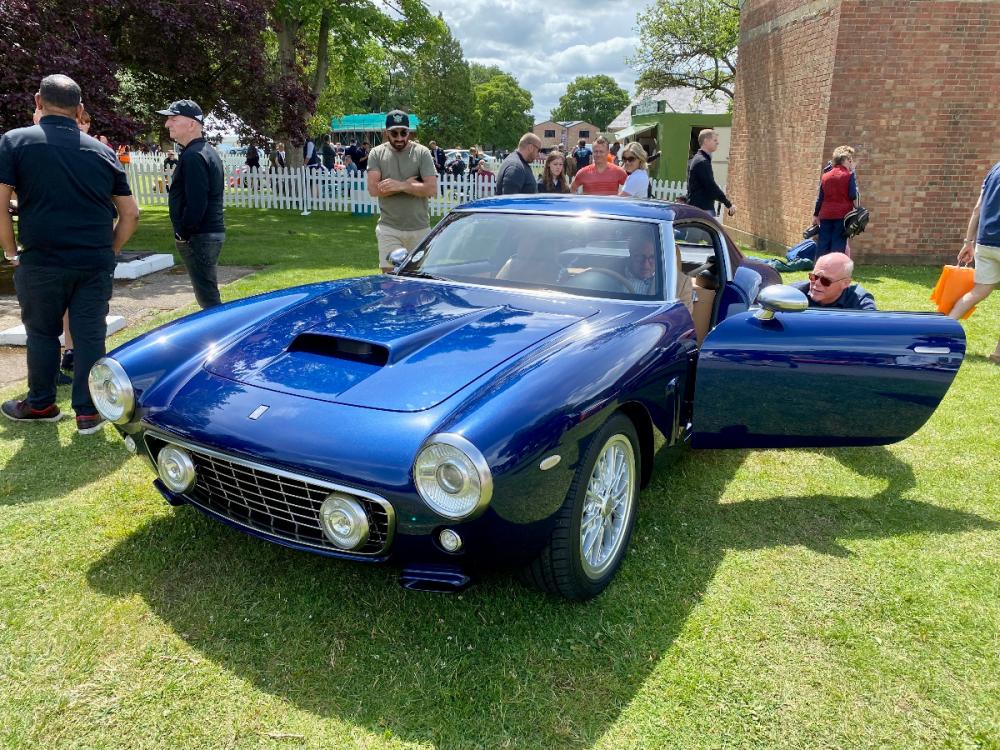 The rather special RML SWB, a fab Ferrari 250 SWB homage.
My only experience of the site thus far had been a BMW Drive Day event held in the grounds some years ago and I have been keen to return for a proper look.

With a wedding in London providing reason to be in the South of England, an overnight stay nearby with a cousin, saw us making it to the Scramble in good time to enjoy the day. We travelled in style as my car-loving relative is the proud owner of a very fine Aston Martin DB6. 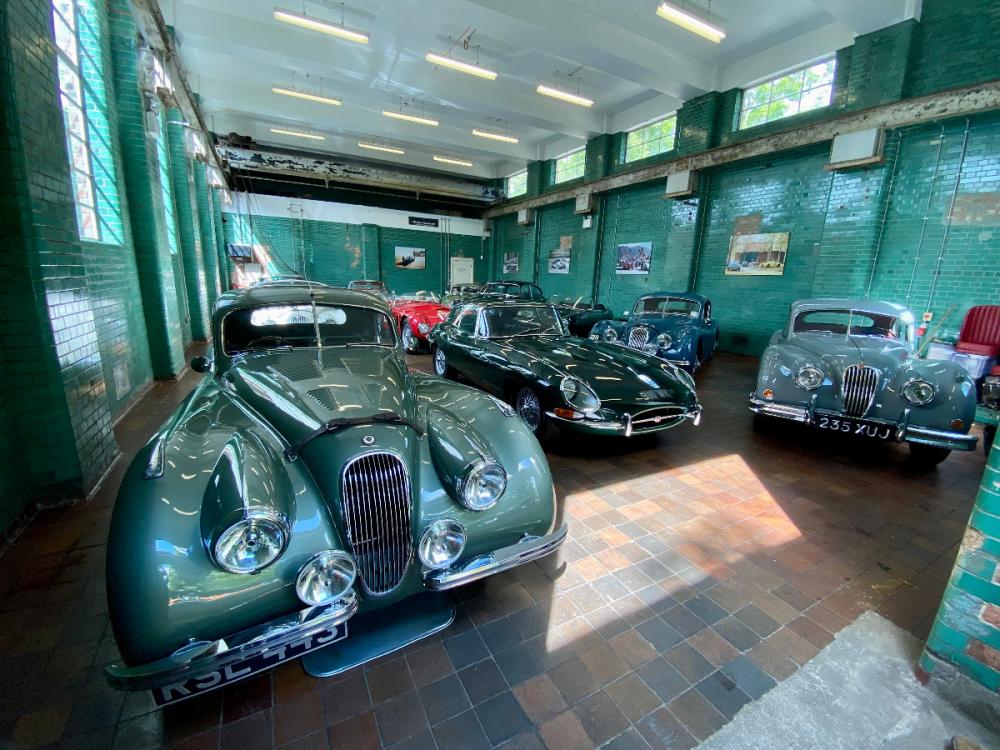 Jags for sale.
Arriving thus, we were given a ‘golden ticket’, the idea being that the Aston would be given a prime parking spot and form part of the extensive display.
So, what was there to see?

Meanwhile, over at the ‘Le Mans’ lawn, a 1998 Le Mans-winning Jaguar jostled for position with a rival Sauber-Mercedes C11. 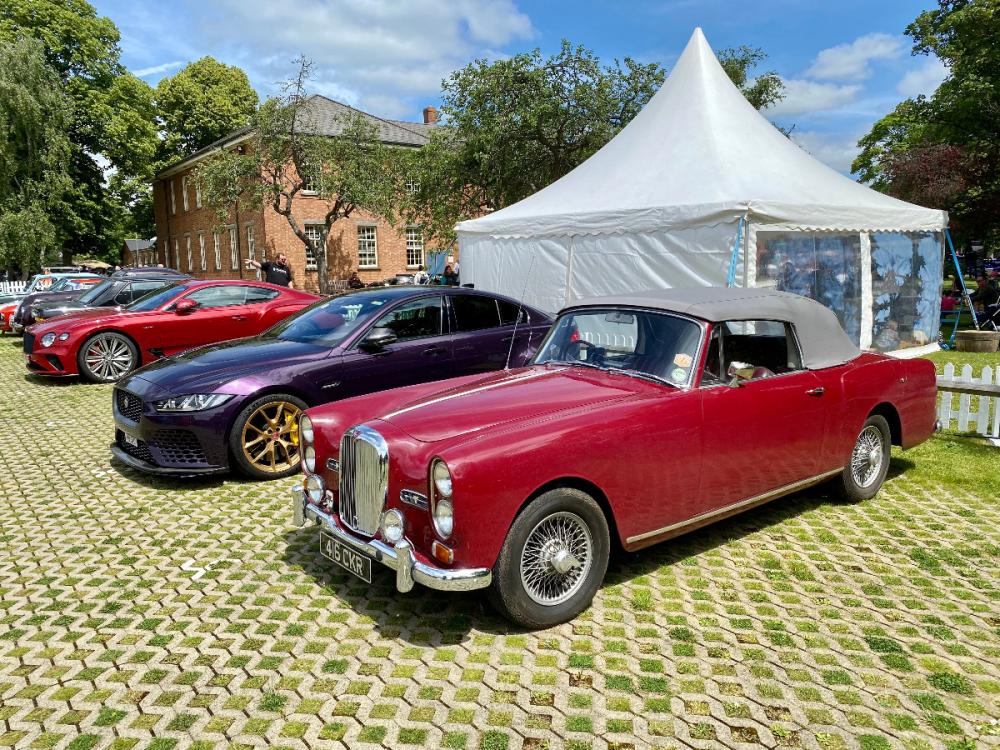 Old meets new. Project 8 Jag meets Alvin TE21.
Hangar 113 gave Scramble attendees the opportunity to try an e-bike, the latest offering from British manufacturer Ribble Cycles, with the grass airfield welcoming an array of vintage aviation over the course of the day.

The Scramble Membership club was out in force, with around 150 cars on display and members collecting their Founder membership packs. 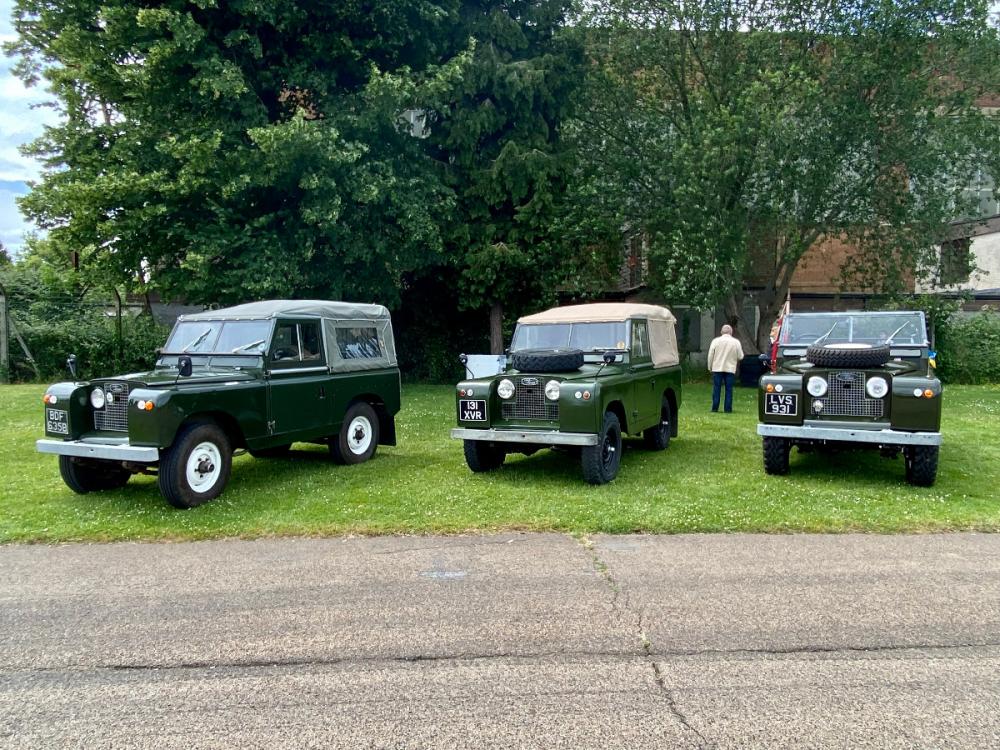 Land Rover loveliness.
There were so many fine cars to see that the day wasn’t really long enough and of course there were friends and acquaintances to chat to.


Tickets are now on sale for the next Scramble, set to take place on 9th October.
www.bicesterheritage.co.uk is the place for more information.

The highlight of my day at Bicester Heritage? Undoubtedly channelling my inner Bond by driving the DB6 home after the event. What a car!
Also by Andy Harris...
Volvo V90 Cross Country – A Week Behind The WheelYorkshire Revs Up For Elegant Three-Day Charity Classic Car EventAll Smiles After A Week With The Toyota Yaris CrossEV Charging Hyperhubs Open In YorkPolestar’s First SUV Breaks Cover