A study at Woolley and Strafford mine water treatment schemes recorded 31 different species of birds.


A kingfisher at a Coal Authority mine water treatment scheme, taken by Rosie Jaques of Hull University.
The survey, carried out in collaboration with the University of Hull and run by final-year geography student Rosie Jaques, showed two sites support a total of 31 different bird species.

The Woolley and Strafford mine water treatment schemes, in Barnsley, were chosen due to their diverse landscapes, which include reed beds that act like large filters in the final stage of the treatment process to remove iron from mine water before it is discharged into rivers.

Some of the species found have populations that are declining or have been found in fewer areas nationally over recent years and appear on the red and amber lists of Birds of Conservation Concern.

The birds use all the different habitats that are present, such as the lagoons, and while it is smaller, the Strafford site has a significantly higher bird density.

This could be due to having more habitats in a smaller space, which are not only better-connected, but also form a mosaic rather than discrete blocks. 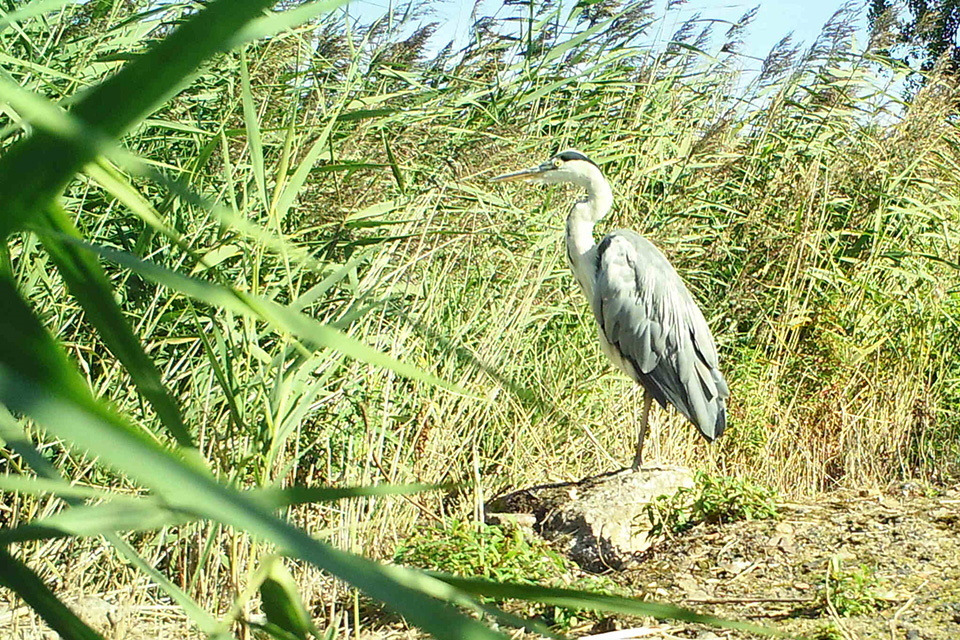 "It is so gratifying to see that our reed beds, which do an excellent job removing iron from mine waters, provide further benefits for the environment by creating habitats for other wildlife.

"We value the work carried out by the university, which has increased our understanding of the biodiversity at our sites.

"This will enable us to identify various actions to aid the management of specific habitats and help improve our sites for the benefit of all, while ensuring these systems continue to fulfil their key function to treat mine waters."

While the survey sheds light on how the sites are currently used by wildlife, it also serves as a road map for the future.

The results suggest that having a greater variety of habitats within a site such as open water, marginal plants and reed beds, will encourage a greater diversity of observed species.

Dr Will Mayes, Reader in Environmental Science at the University of Hull, said:

"We’ve known about the water quality benefits of the Coal Authority treatment systems for a number of years now, and it’s revealing to see the additional benefits these systems can provide to wildlife.

"Rosie did a great job undertaking the surveys, and it’s very rewarding to see the work of our students feeding into real-world efforts for biodiversity improvements." 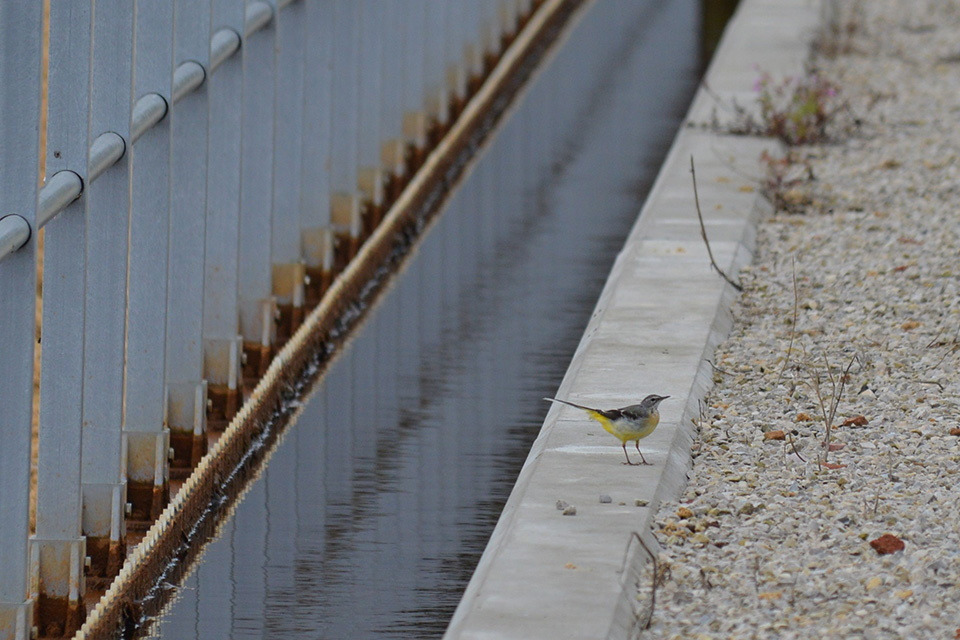 "We are working on a review of our sites to see how we can manage them differently to encourage biodiversity. This will be measured using the Department for Environment, Food and Rural Affairs’ new biodiversity metric.

"Both the study and our biodiversity improvement work contribute towards our duty as a public body to support thriving ecosystems whilst minimising habitat disruption. This will enable us to make a positive contribution to national strategies to secure and enhance the UK’s biodiversity."