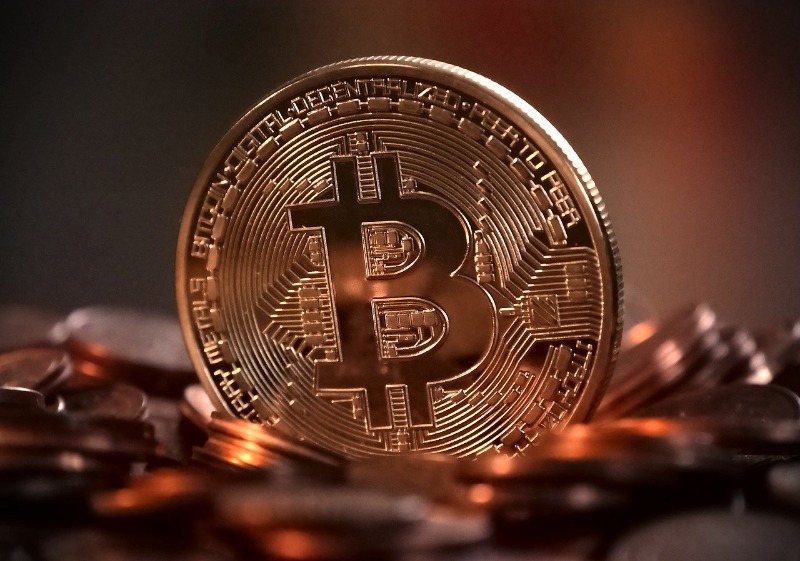 Image by MichaelWuensch from Pixabay
Escalating tensions between the U.S. and Iran are likely to drive the price of Bitcoin higher, affirms the CEO of one of the world’s largest independent financial services and advisory organisations.

The comments from Nigel Green, the chief executive and founder of deVere Group, come as Tehran threatens “revenge” on the U.S. over the killing of Qassem Soleimani, the commander of Iran’s elite Quds Force, who was in charge of the country’s regional security strategy.

It remains uncertain how, when, or if Iran will respond, but any retaliation is unlikely until after the end of three days of mourning.

“Bitcoin, the world’s largest cryptocurrency by market capitalisation, jumped 5 per cent as news of the strikes broke around the world on Friday. Simultaneously, the price of gold – known as the ultimate safe-haven asset - also moved higher.

We’ve seen Bitcoin price surges before during times of heightened geopolitical tensions. For instance, in August it jumped as global stocks were rocked by the devaluation of China’s yuan during the trade war with the U.S.

This latest Bitcoin price increase underscores a mounting consensus that Bitcoin is becoming a flight-to-safety asset.

Bitcoin is living up to its reputation as ‘digital gold’. Bitcoin - which shares gold’s characteristics of being a store of value and scarcity and of being perceived as being resistant to inflation – could potentially dethrone gold in the future as the world becomes increasingly digitalised.

With an escalation in geopolitical turbulence, which typically unsettles traditional markets, it can be expected that a growing number of investors will decide to increase their exposure to decentralised, non-sovereign, secure currencies, such as Bitcoin, to help protect them from the turmoil.

The serious concerns created by geopolitical issues, such as the U.S.- Iran issue will likely prompt an increasing number of institutional and retail investors to diversify their portfolios and hedge against those risks by investing in crypto assets.

This will push the price of Bitcoin higher. In turn, due to the market influence of Bitcoin, other major digital currencies will receive a price boost.”

Bitcoin was one of the best-performing assets of 2019 and we can expect to see its investment appeal further strengthen as it becomes known as a safe-haven asset during periods of heightened geopolitical tensions.”