Shoppers will be turning out in their hundreds this weekend in search of a bargain. It is said to be the biggest shopping day of the year but why all the fuss.

Black Friday falls on 23 November 2018 which is the day following Thanksgiving. Shops will be competing to bring you the best deals and shoppers competing to get them in their trolley.

It's estimated that £10bn could be spent in the UK over the Black Friday period, £2.5bn in a single day.

The History of Black Friday

Black Friday is the name for the day following Thanksgiving Day in the United States, which is the fourth Thursday of November.


Also by Jan Harris...
Is Blue Monday The Worst Day Of The Year?Will The Wolves Be Howling At The January Full Wolf Moon?Sunshine SaturdayWhat Is Epiphany And When Is Twelfth Night?2020 – A New Decade
The Friday after Thanksgiving in the States has often been an unofficial holiday and so people would go out shopping and the shops decided to reduce prices so letting people commence their Christmas shopping early.

The term 'Black Friday' did not become widely recognised or used until the 1980s or later in some regions.

In fact, since 2005, Black Friday has been the busiest shopping day of the year. With retailers extending their hours and deals every year, the crowds and chaos show no signs of decreasing.

UK shops have now joined in the trend. Between 2010 and 2013, Black Friday gradually built up momentum in the UK.

In 2015, 2016 and 2017, increasing numbers of retailers launched sales in the days leading up to Black Friday thus extending the sales period further. 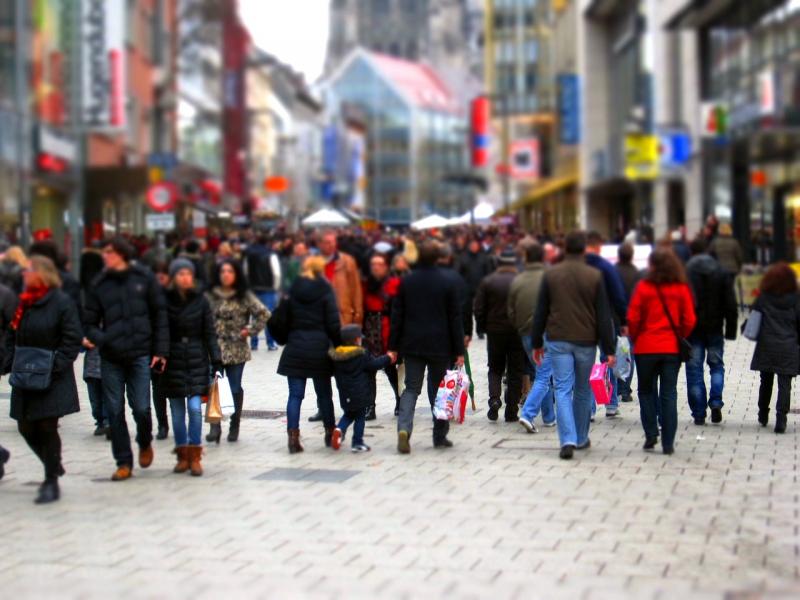 Cyber Monday is on 26 November. It is a marketing term for the Monday following Black Friday to continue the bargain-hunting frenzy.

It started in 2005, when the National Retail Federation, an American trade association, noticed a spike in online sales on the Monday after Thanksgiving.

Know your rights and stay secure

One top tip is to look at the price and not the saving and only buy what you were going to buy anyway.

So love it or hate it, do take some care when out shopping. Make sure you do your research and don't forget you can shop all weekend!